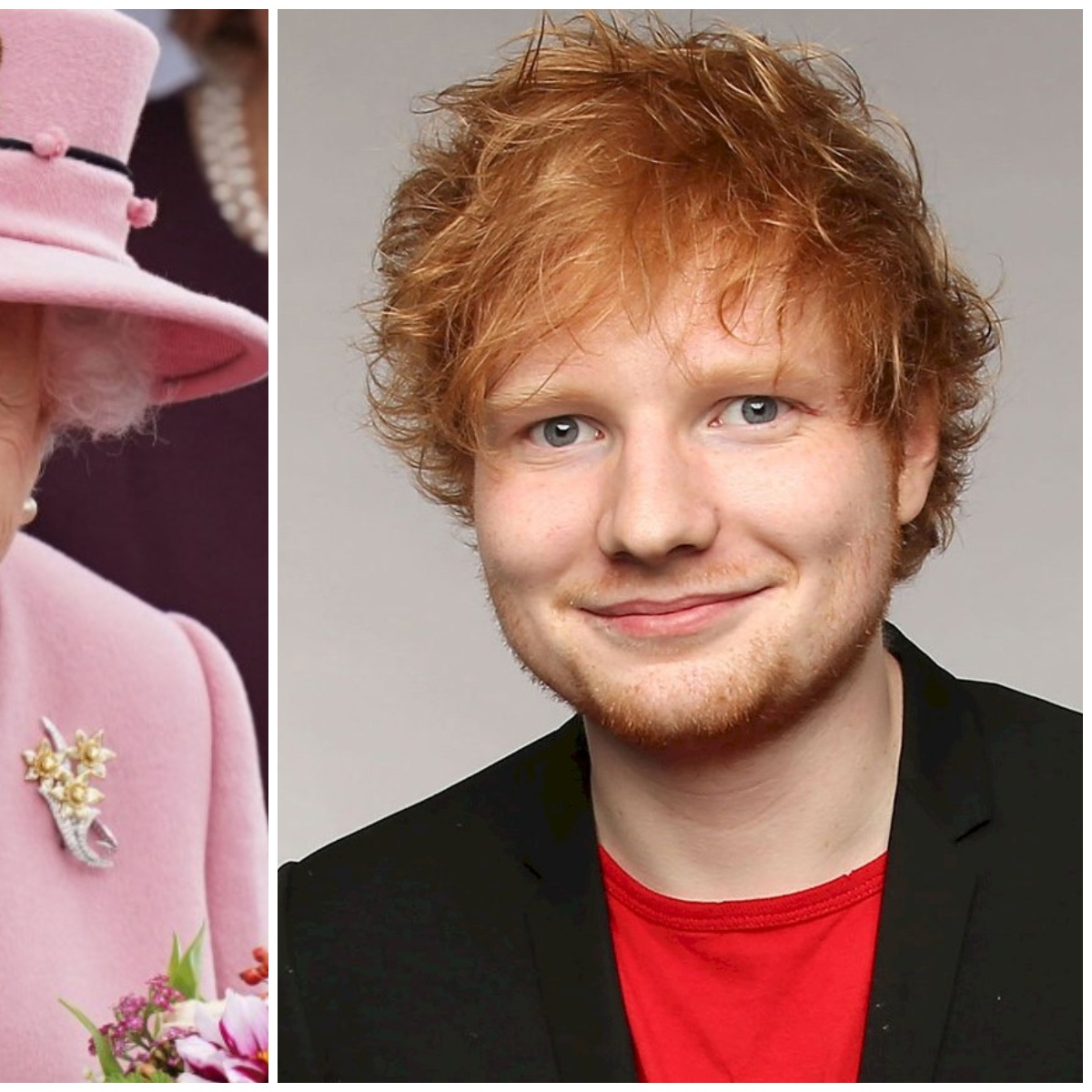 The singer Ed Sheeran will participate in the party Queen isabel IIclosing the celebrations for the 70 years of the monarch’s reign which will take place in June.

The artist’s participation will take place after a historic parade, one of those that “only happen once in a lifetime” in a tribute to the queen and to the diversity of the British people, as revealed by the organizers of the event, who also They described Sheeran as a “national treasure.”

This parade will take place on June 5 through the streets of London and will represent the end of four days of festivities, which were organized for the queen’s Platinum Jubilee.

Queen Elizabeth II’s party will be a great event

For his part, the singer has revealed that he feels “proud to be part of the celebrations.” It will be after the march to Buckingham Palace, wheno Sheeran will pay tribute to the 96-year-old queen.

It is estimated that a total of 10 thousand soldiers, artists and volunteers will participate in the celebration, which will be broadcast throughout the world and which It is believed that it will be seen by one billion people.

“This is something unique. In all of our history, we have never had the occasion to celebrate 70 years of reign,” said Adrian Evans, the parade’s conductor.

It should be noted that the event, which will last four days (from June 2 to 5), will feature aerial demonstrations, music of all styles, street art, dance and street theater, among other artistic manifestations.

“We have created a parade that brings together different styles of artistic performances and celebrations. And, together, they tell the story of the reign of Elizabeth II,” said Evans, who is organizing the parade.

How many Grammys does Ed Sheeran have?

In addition to being named a member of the Order of the British Empire in 2017 for his “services to music and charity”, singer Ed Sheeran has received the award from Prince Charles at Buckingham Palace, four Grammy Awardsfive Brit Awards and six Billboard Music Awards, among other recognitions, and will now participate in Queen Elizabeth II’s Platinum Jubilee.