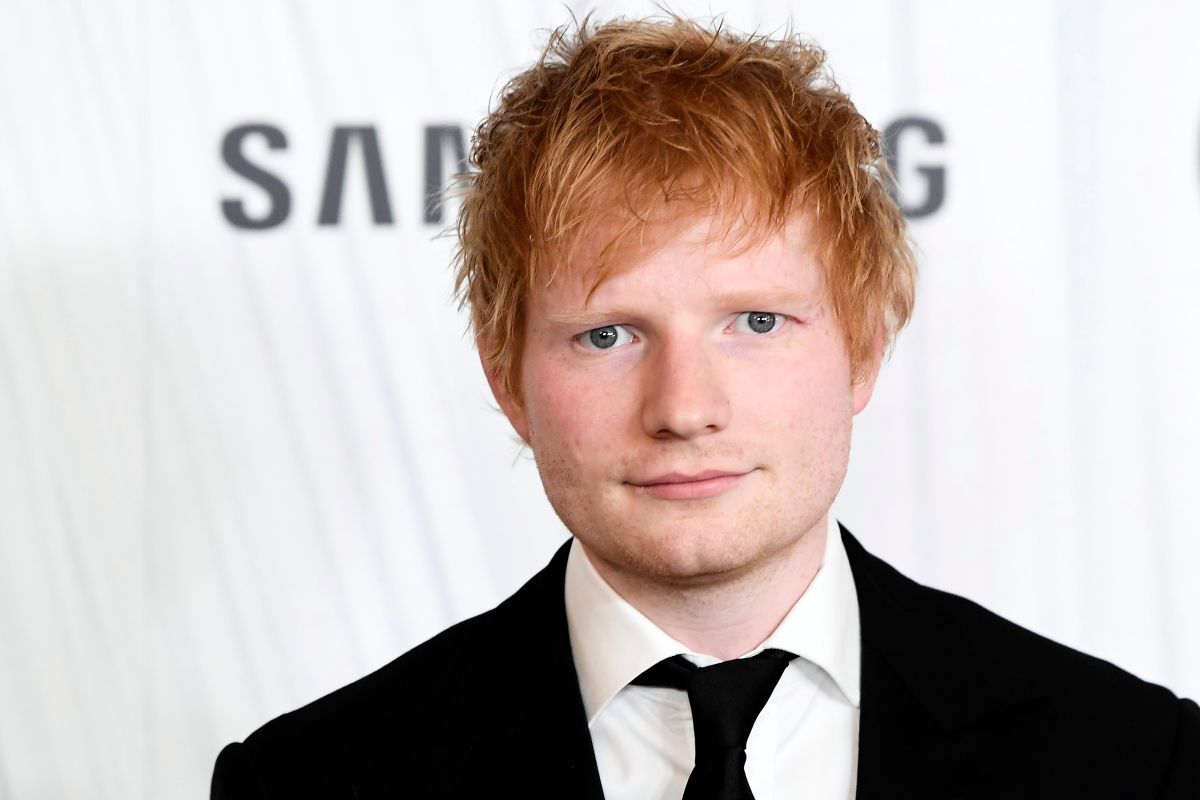 Ed Sheeran and the two main collaborators of his hit ‘Shape of You’, Steven McCutcheon and Johnny McDaid, the latter’s boyfriend of ‘Friends’ actress Courteney Cox, will receive just over a million dollars for the legal costs derived from their mediatic trial last March, in which they had to defend themselves against accusations that said songs partially plagiarized a song called ‘Oh Why’.

The three artists and their record company emerged victorious from a legal process that reached the High Court in London. The judge who has settled this dispute, Antony Zacaroli, recognized at the time that the similarities between the two songs were limited to the use of similar vocabulary in a single sentence, so he could not validate the argument that Ed Sheeran and the co-authors of the single had deliberately copied the theme signed by rappers Sami Chokri and Ross McDonoghue.

Now, the same magistrate has determined that the compensation to be received by the three musicians must “reflect their success” and popularity, since these factors tend to aggravate any allegation that could put their reputation and good name at risk.

Those procedural costs must be paid in full by Chokri and McDonoghue, whom the judge has criticized for the “opacity and clumsiness” with which they tried to win the case, without at any time providing reliable evidence or clarifying clues.

More specifically, the plaintiffs will have to pay their rivals 916,200 pounds, 1,100,000 dollars, although these figures will be evaluated by the court in another court session scheduled for next month, in which a reduction in the amount and in which the corresponding payment plan for those punished will be established.