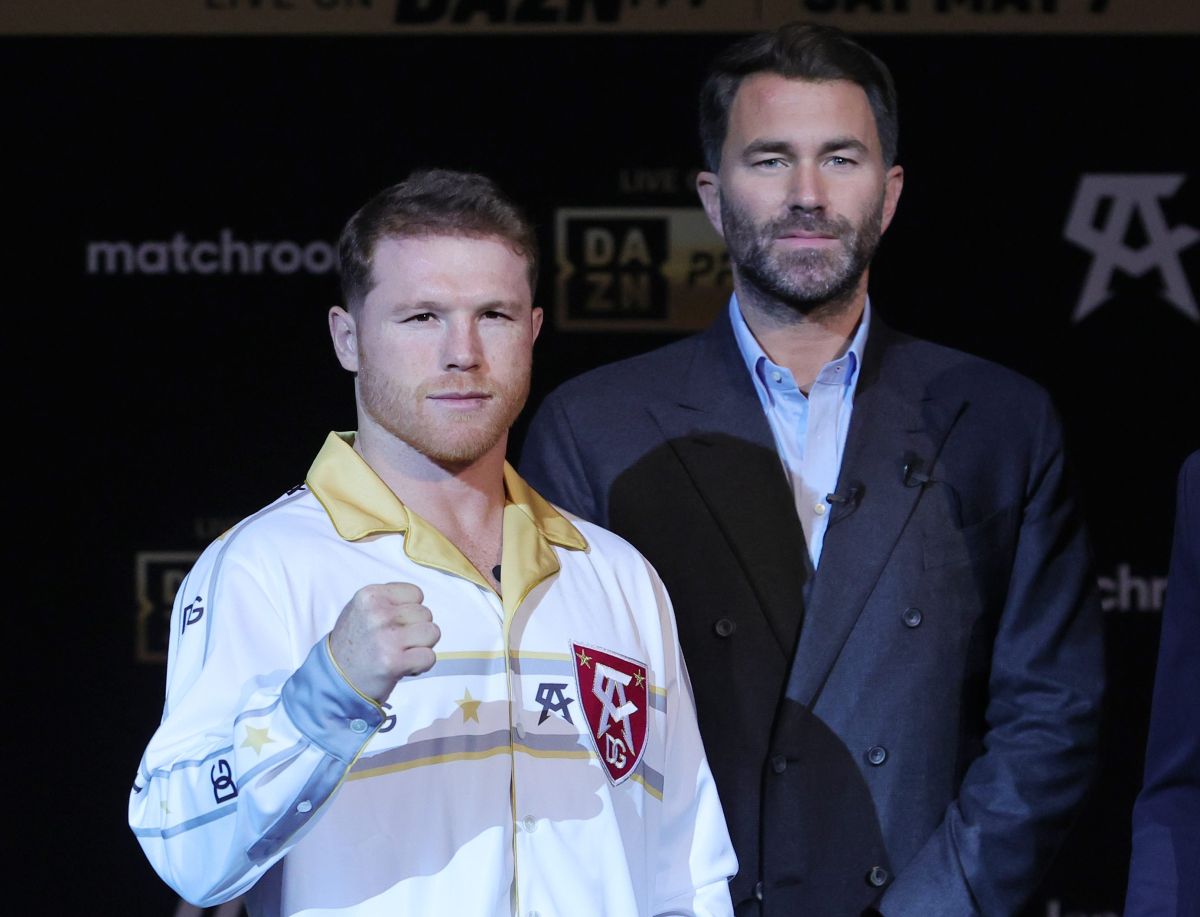 Promoter Eddie Hearn revealed this Sunday that despite the fact that the fight between Saul ‘Canelo’ Álvarez and Gennady Golovkin is already scheduled for December 17, he does not stop being aware of what the Mexican’s next fights will be.

And it is that As announced by Hearn for DANZ Canelo Álvarez aspires to negotiate the rematch against Dmitry Bivolwho would have requested as soon as he lost his record as undefeated last May.

But The curious thing is that this would not be the only fight that Hearn would have in mind for Canelo because the Mexican would welcome a fight against David Benavidez. The bout would center around the 168-pound defense.

“Gennady Golovkin, Dmitry Bivol and I think Benavidez is a great fight, over time”, commented the promoter after being questioned about the future of Canelo.

The same way, a possible fight against Jermell Charlo could be on the table considering that the Mexican’s environment previously discussed italthough he confirmed that the priority would be the rematch against Bivol.

Under that statement, Hearn stressed that the fights are also conceived for the inspiration of Canelo Álvarez and that although he could defend his titles at 168 pounds, he seeks to go up to 175 pounds to challenge.

“When people talk about Canelo fighting Benavidez and Charlo, who would be voluntary defenses of their 168-pound titles, that doesn’t fuel anything in Canelo. When we talk about Bivol, Canelo likes the idea of ​​going up to 175 pounds and challenging someone,” he added.

Finally, Hearn asked for respect for those who criticize Canelo Álvarez for his decision to climb up to 175 pounds and take revenge on Bivol.

“Maybe Canelo shouldn’t have done it. Maybe he should have boxed Charlo, but we have to respect the guy because he puts too much at risk.”