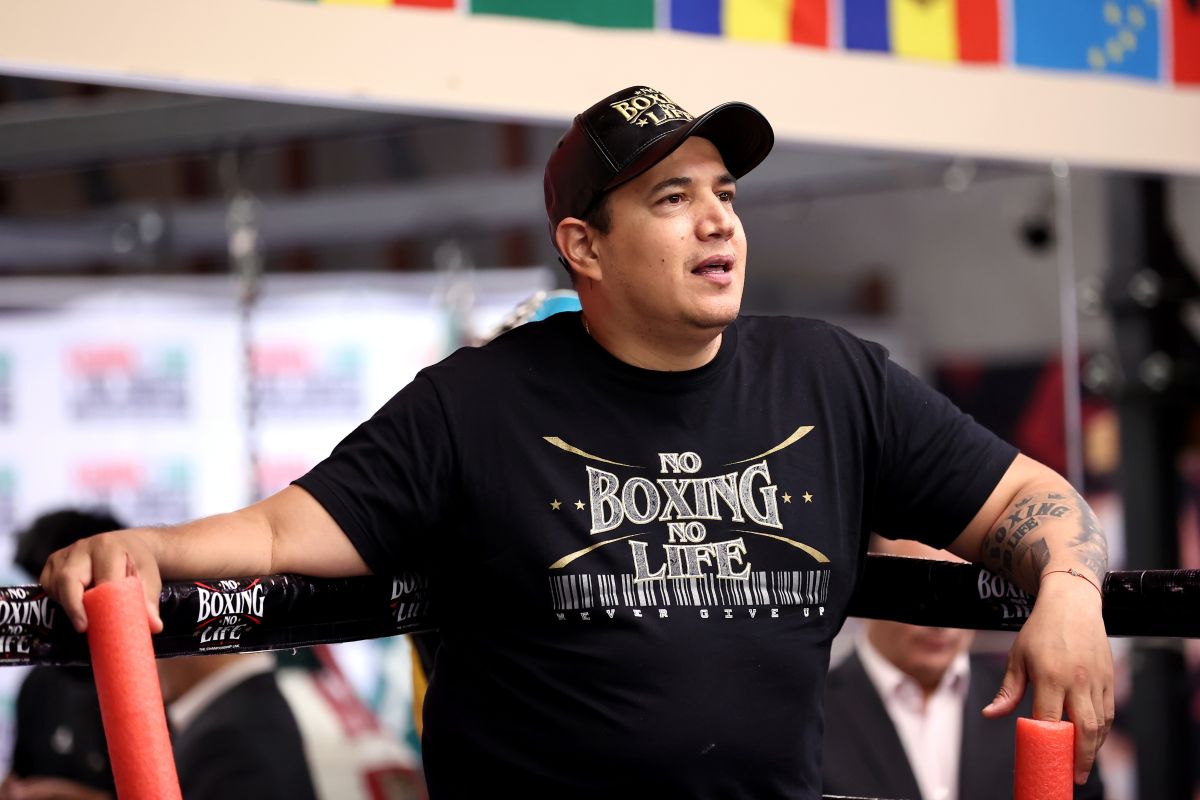 Designated as one of the best boxing trainers today, not everything is blows in the life of Eddy Reynoso and apart from the recent departure of Andy Ruiz from the Canelo Team, he took the opportunity to share a bit of his other passion, soccer.

Within the framework of the confrontation between Saúl ‘Canelo’ Álvarez and Gennady ‘GGG’ Golovkin, Reynoso could not hide from the cameras TUDN his confessed love for the current champion Atlas.

In his short words, the coach also regretted that will not be able to witness from the stands the start of the ‘Foxes’ in the Opening 2022 because they will have to travel to New York.

Less than seven days are left for the premiere of a new cycle of the Mexican competition. The reigning two-time champion Atlas will make the fans vibrate when he visits the nest of the Eagles of America, who have been making correct modifications and reinforcements to win a title again.

After the departure of the Californian heavyweight boxer, Andy Ruiz, from the group of boxers trained by Eddy Reynoso, was known, some media speculated that within the Canelo Team there was a serious crisis and that it was a matter of time for the Mexican Óscar Valdez to do the same

The reality is that Reynoso has been seen focused on the work he has been doing with his gym in San Diego and it is unlikely that Valdez, 31, who has just lost the three WBO, WBC and The Ring belts to Shakur Stevenson on April 30, left the coach as Ryan García did earlier this year and ‘Destroyer’ Ruiz recently.