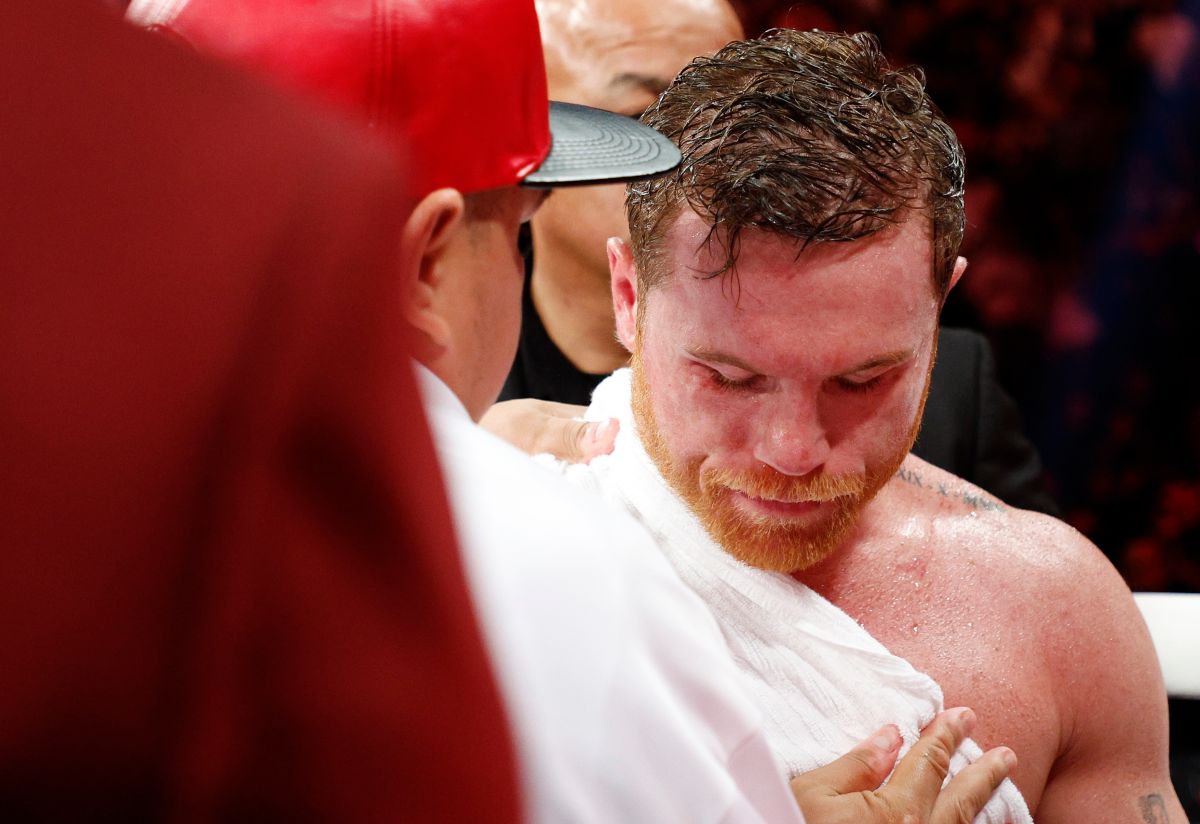 The fight between Saúl Álvarez and Gennady Golovkin left a lot to be desired. Through social networks, the spectators of that fight made their discontent felt for the lack of emotion displayed at the T-Mobile in Las Vegas, Nevada. However, from the corners it was experienced with great intensity, especially by Eddy Reynoso who had to claim Canelo many times.

It was more than obvious that a defeat of Saúl Álvarez was going to be a serious blow to his career. After losing against Dmitry Bivol, Saúl Álvarez could not afford to spin a second consecutive loss. Under this premise, Eddy Reynoso never under his intensity and always kept his pupil alert.

“That’s nothing (cut), there’s one round left. It’s the last round, Saul. He is going to go out with everything, you are more complete than him, he does not want you to be lowering your fucking hands to me, man, there are only three minutes left and I want you to do them well“, were some of the indications of Reynoso that could be compiled by Marca USA.

Throughout the fight, the Mexican trainer was alert to the reaction attempts of the Kazakh fighter. Eddy Reynoso always warned Canelo about Golovkin’s danger and motivated the man from Guadalajara so that he would not let his rival recover.

“Don’t let it grow, dude. Three rounds left, no more. How you feel? (…) You have to do them well (all three rounds), you are younger than him, you have to take out the youth“Reynoso told Canelo between rounds.

You may also like:
· Canelo Álvarez derails from Eddy Reynoso’s commandments: “He tells me things, but I do what comes to me”
“They made fun of people and boxing”: former Mexican world champion attacked Canelo Álvarez
Canelo Álvarez crushed Lionel Messi: the Mexican boxer will earn more money in one night than the Argentine in the whole year