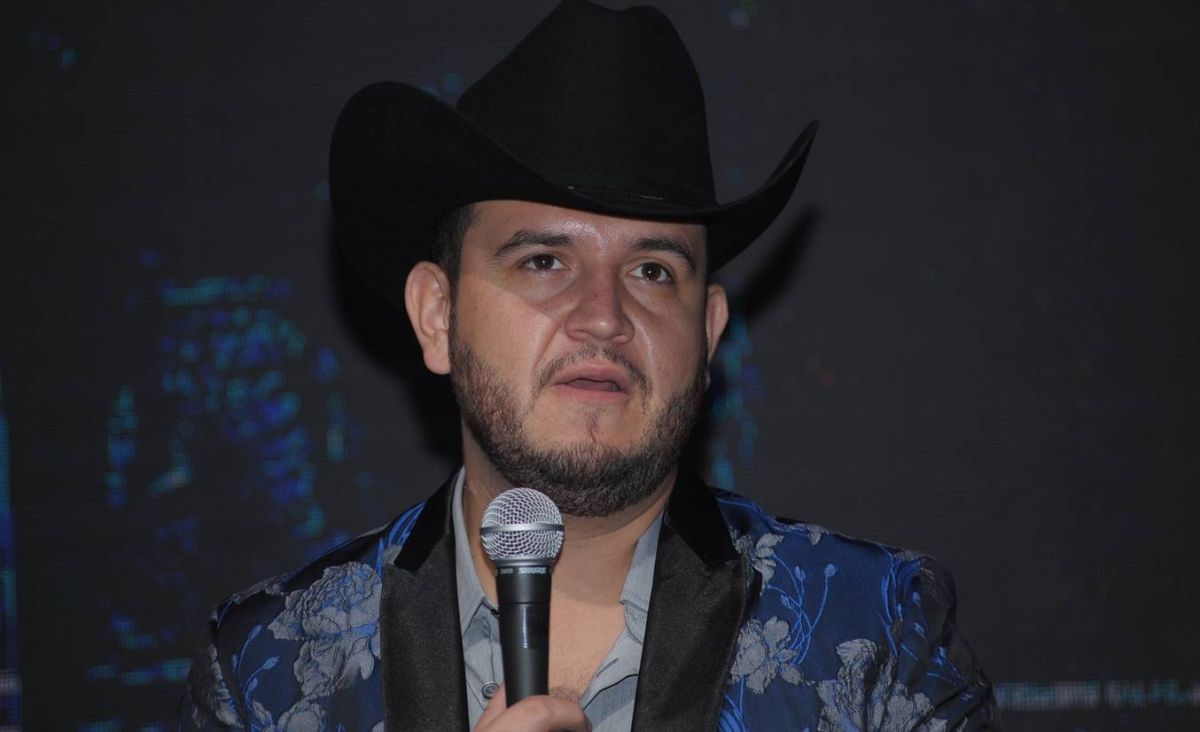 Eden Munozformer vocalist of 50 caliberwrote the songI will find you” in memory of Debanhi Escobar and the victims of femicide in Mexico.

Since last Friday, April 22, the day Debanhi Escobar’s death was confirmed, several celebrities have used their social networks to speak out against violence against women, one of them was the Mexican composer and producer Edén Muñoz, who He used his official Instagram account to share the shocking lyrics of the song he wrote to remember the missing women in Mexico and where he also mentions the anguish that their families go through.

However, the message bears a special dedication to Debanhi Escobar, an 18-year-old from Monterrey, Nuevo León, who was searched for 13 days and whose body was found in the cistern of a motel located a few meters from the place where he was last seen.

At the bottom of the post, the ex-vocalist of Caliber 50 showed solidarity with the victims of femicides and disappearance of women that is experienced daily in Mexico.

“I am too sensitive about the case of #DebanhiEscobar and the thousands of people who suffer the same“, wrote.

Later he explained that writing this song was the only way he found to express everything he feels, since it was undoubtedly a case that has shocked the entire country due to the dubious way in which the disappearance of the young woman happened.

The lyrics of the song narrate the pain and anguish felt by the family of the victims, as well as the tireless search for justice.

“How much silence in the house, I still don’t hear from you. Nothing is the same my life, how I miss you. Follow your scent in the air, your things intact. I keep looking at your pictures and I still don’t lose hope“, is heard in the initial part of the song that has so far been played more than 300 thousand times on YouTube.

You might also be interested in:
–Get to know the house of Edén Muñoz, the ex-vocalist of Caliber 50 who launched himself as a soloist
–Helen Ochoa made the jury of ‘Tu Cara Me Suena 2’ cry with her interpretation of Joan Sebastian
–Alejandro Fernández goes to a party and is seen as a fan singing hits by Eduin Caz, Eden Muñoz and Natanael Cano