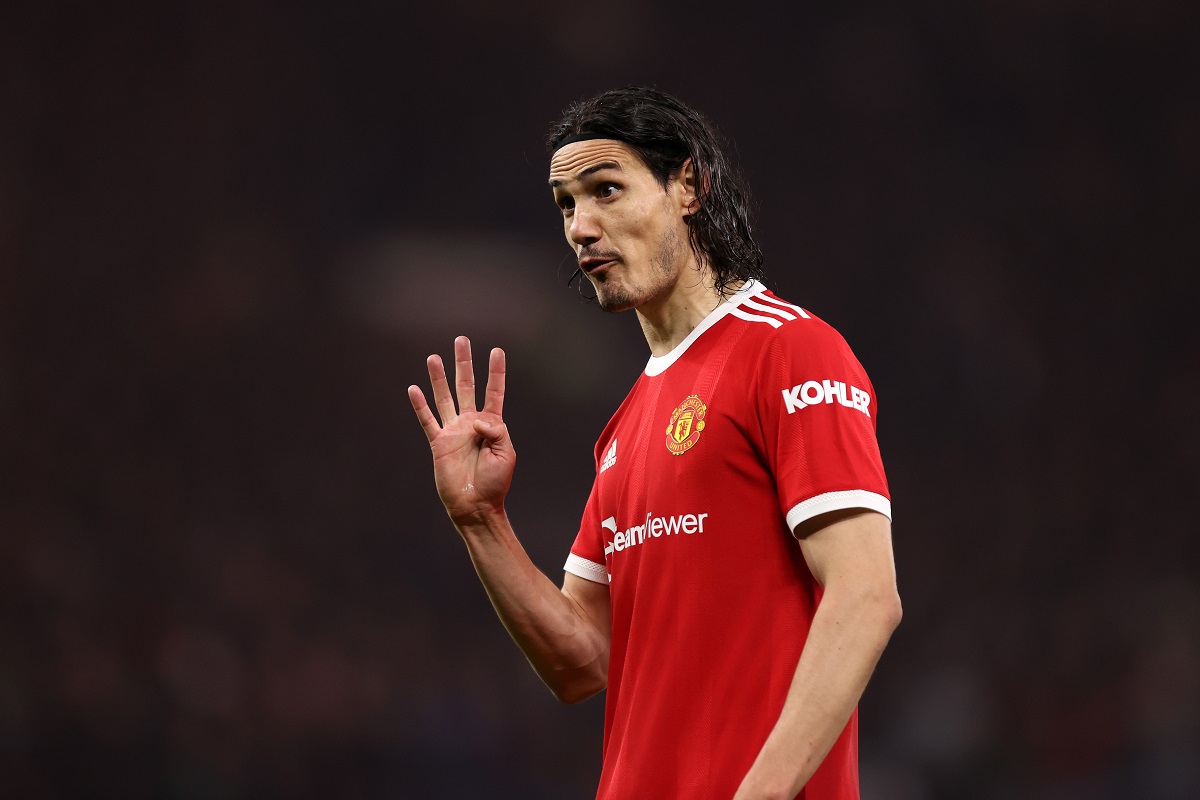 Edinson cavani, Uruguayan forward of Manchester United, could be one of the alternatives in the attack of the FC Barcelona for next season after ending his contract with the English club in the 2021-2022 season.

Thinking about the economic issue and with a club that is in a deep crisis, the attack of the culé team has been a problem that it could not solve Ronald Koeman, while he was leading the team, as Xavi Hernandez, who has had Memphis Depay as maximum figure for the goal.

Precisely, the possibility of hiring Edinson Cavani for free, could be specified at the end of his season at Manchester United, where it has been a quality boost for Ole Gunnar Solksjaer, while directing the ‘Red Devils’.

Although his future at Manchester United will depend on the confidence that the new coach has Ralf rangnick with Edinson Cavani, to make a decision that could benefit him while finishing his football career, despite being 34 years old.

After his departure from PSG, Cavani made his arrival in football in England with Manchester United, however, in the middle of 2021 there was speculation about his departure to the Atlético de Madrid and Boca Juniors from Argentina, while the forward ‘Charrúa’ participated in the Copa América 2020, played in Brazil.