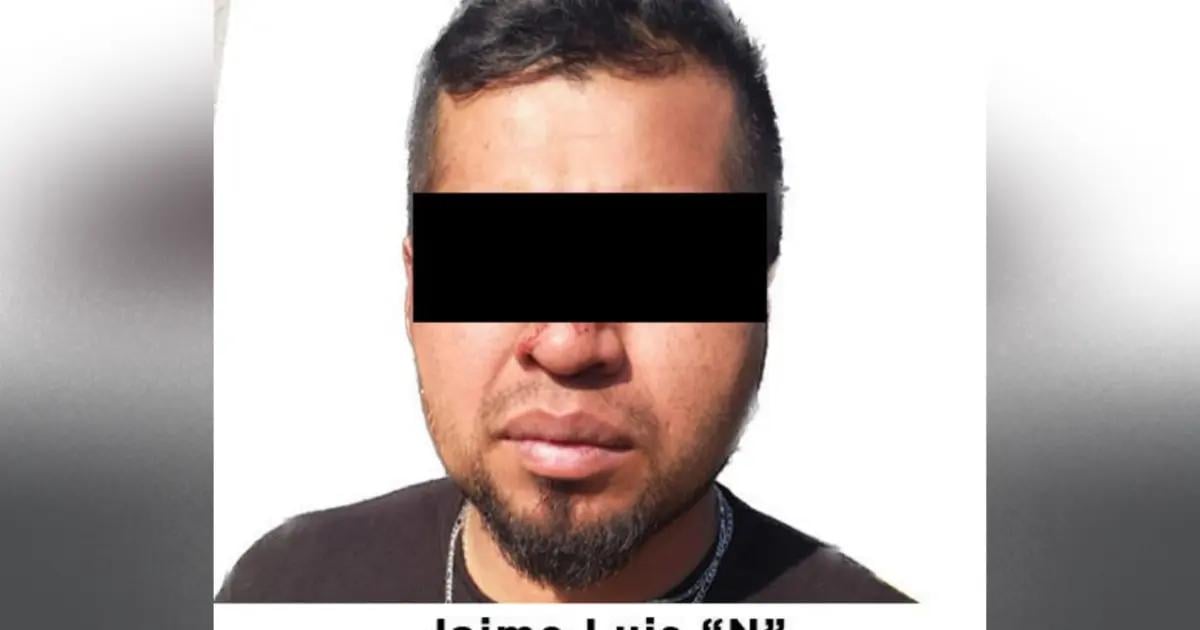 The Attorney General’s Office of the State of Mexico (FGJEM) announced the arrest of nine alleged members of two criminal cells that generate high levels of violence in the south and east of the state, as well as in the Toluca Valley, among them Jaime Luis “N” alias “El Pozolero” and/or “666”, who is the alleged leader of a cell related to the Jalisco Cartel – New Generation (CJNG).

For this reason, the Public Prosecutor’s Office requested the Judicial Authority to issue search warrants for properties where criminal activity was presumed, one of them in the municipality of Chapultepec and another one in Toluca, and one more in Tenango del Valle, where the remains of the possible victims were found on Friday morning.

In this context, Jaime Luis “N,” who is originally from Oaxaca, was served with a warrant for the crime of kidnapping with the aggravating circumstance of “working in a group of two or more persons, with violence and causing injuries to the victim during the captivity.” The above for what happened on August 8, 2022, when together with five other subjects, he participated in the kidnapping of a woman in Tenancingo whose phalanges were mutilated.

After this event, the victim was released, and those involved in the crime were arrested. Firearms and vehicles were also seized, but during the operation, “El Pozolero” fled while the other five subjects were charged with the aforementioned crime.

The FGJEM stated that in coordination with the SS, Sedena, Conase, and Conaho, they will continue investigating the participation of the detainees in other criminal acts of homicide, kidnapping, and extortion, among others. However, they are presumed innocent.

The macabre discovery during the searches

This Friday, several searches were carried out, and it was in the properties located in Cerrada Aldama street in the San Isidro neighborhood in Chapultepec and in Cerrada Antonio Caso street, in Santa Ana Tlapaltitlán neighborhood, in the municipality of Toluca, where Mexican authorities found wrappers with green grass, apparently marijuana.

But it was in the property located in the La Joya neighborhood, in the municipality of Tenango del Valle, where at least 26 wrapped packages containing possible human remains were found. A warehouse was found on Revolucion street, where presumably the criminals buried their victims after murdering and dismembering them. So far, the identity, sex, or correspondence between the victims has not been established, but the authorities continue with the corresponding forensic processes.