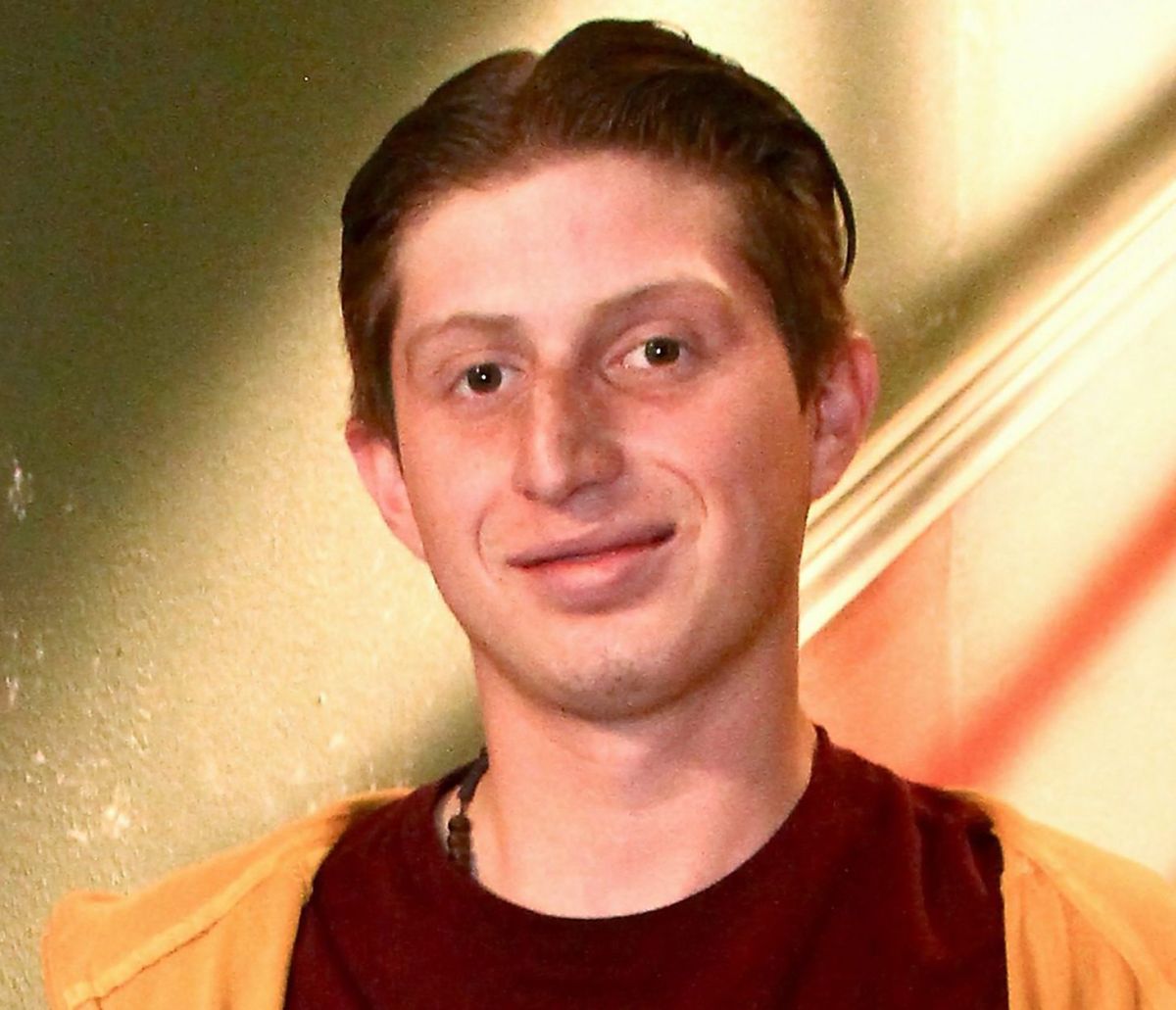 The bullet that killed the actor Octavio Ocana it was fired by himself from inside the vehicle where he was pursued by police from the municipality of Cuautitlán Izcalli on Friday afternoon, experts from the Attorney General’s Office of the State of Mexico concluded.

“As a result of the impact of the truck, Octavio N accidentally shot himself the firearm that he had in his right hand, The bullet hit him in the head and he lost his life due to this injury.“, Published the FGJ.

Benito’s interpreter in the “Neighbors” program, who died on the way to the hospital, I was drunk according to the toxicology report, that also detected cannabis use.

According to the testimony of one of the two companions of Ocaña in the vehicle, when they were driving through Cuautitlán Izcalli, municipal police stopped them.

The actor sped up the truck to avoid being arrested, which caused a chase that extended to the Chamapa-Lechería Highway.

During the escape, the subject referred, Ocaña took a gun out of the glove compartment, which he held in his right hand, while driving with the left.

The analysis revealed that the lethal bullet corresponds to the .380 caliber weapon in his hands and that he had two useful cartridges.

The opinion of the mechanics of facts indicates that during the flight Ocaña would have lost control of the steering wheel, came off the asphalt tape, it was impacted in the front part and possibly the weapon would have been triggered by the dynamics of the crash.

According to the trajectory of the bullet, the actor shot himself inside the vehicle, producing an entrance hole located in the right parietal and an exit hole in the left parietal.

One of the municipal police officers who participated in the chase stated that after hearing the impact he and his partner approached and saw the actor still alive with an injury, as well as a weapon in his right hand.