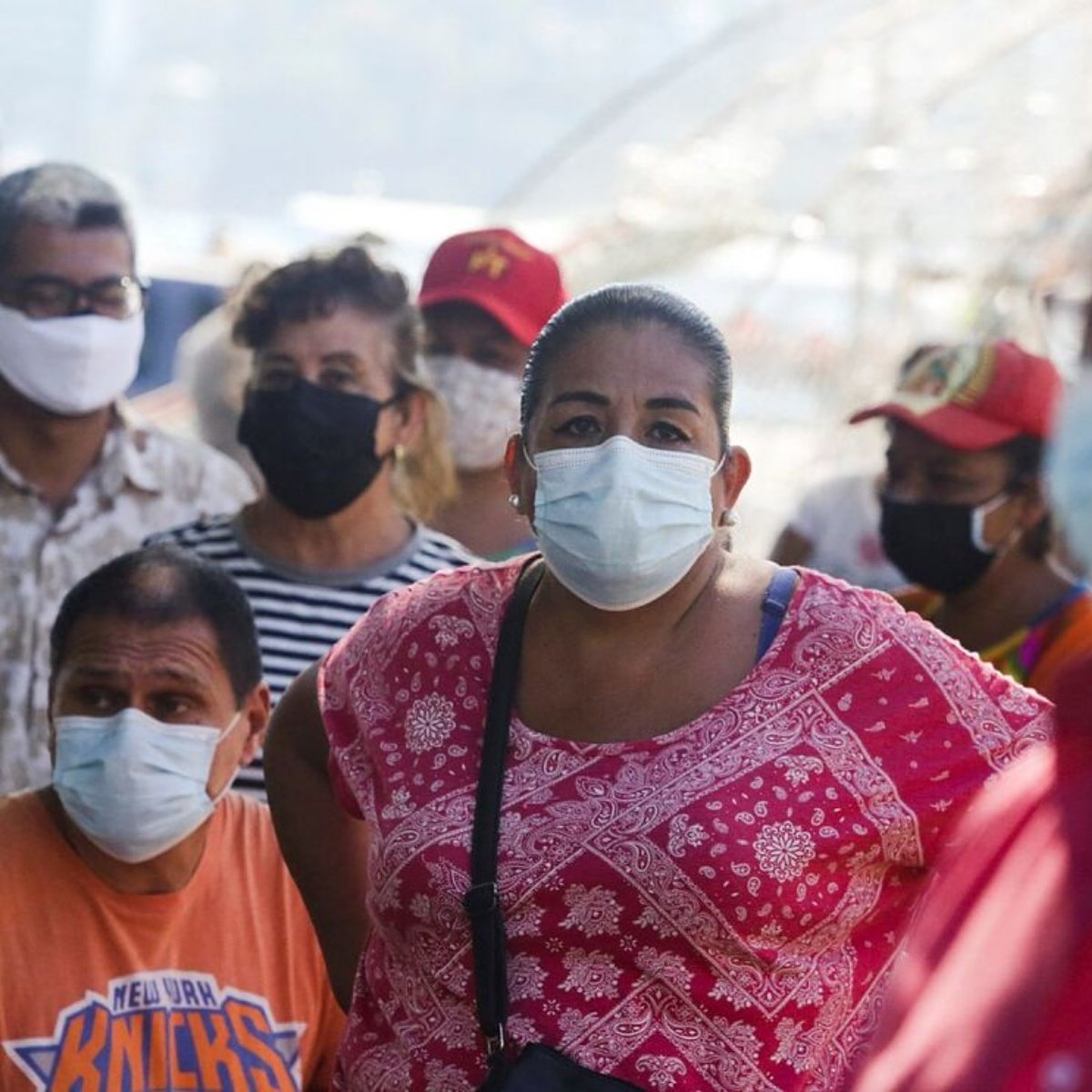 The Mexico state will go to yellow epidemiological traffic light next Monday, January 24, due to a increase in the COVID-19 infections and after having remained green since October 15, 2021.

Through social media, the Governor Alfredo del Mazo Maza reported that he gave positive to SARS-CoV-2, being the first time in two years that he contracted the virus.

“I want to inform you that I received confirmation of being positive for COVID-19. I will remain isolated and remain attentive to the relevant matters of the State. I have mild symptoms, I hope to get out soon and resume activities. I reiterate the call to continue caring for our families,” he wrote on Twitter.

So far, it has not been reported if the return to face-to-face classes will have changes or the provisions for businesses, industries, and commercial places. More than 4 million infections have been registered in the country to date.

The Secretary of Health of Edomex reported a total of 180 thousand 740 confirmed cases, 235 thousand 170 negative cases, and 33 thousand 548 suspected cases as of January 20 of this year, since they are awaiting the result of the test. taken to confirm or rule out the presence of this disease.

Meanwhile, the federal Ministry of Health (Ssa) identifies the areas with the highest number of viral activity week by week. Even, until last January 17, it indicated that the entities with the most active cases are: Mexico City with 63 thousand 317 cases; State of Mexico (20 thousand 089), Nuevo León (16 thousand 13), San Luis Potosí (13 thousand 588); Guanajuato (12 thousand 693) and Tabasco, with 11 thousand 61 cases.

Given the increase in cases of COVID-19, the agency asked the population to continue with sanitary measures to avoid the rise in cases of the SARS-CoV-2 virus, such as: proper use of face masks, adopting the etiquette sneeze and the Frequent hand washing with soap and water or, failing that, sanitizing with antibacterial gel.

Likewise, he reiterated the call to avoid attending massive meetings or places where crowds are generated, shaking hands, kissing or hugging, maintaining a healthy distance of at least a meter and a half between person and person, as well as frequently sanitizing work spaces and domestic.

As we have mentioned in other informative notes from AmericanPost.News, in case of any doubt or orientation due to symptoms related to the disease, the Secretariat made available the following telephone line (800 900 3200), where citizens will be attended 24 hours a day with trained personnel.

#find out | If your proof of #Covid_19mx it came out positive, you can process your #DisabilityCOVID of @Issemym via email.