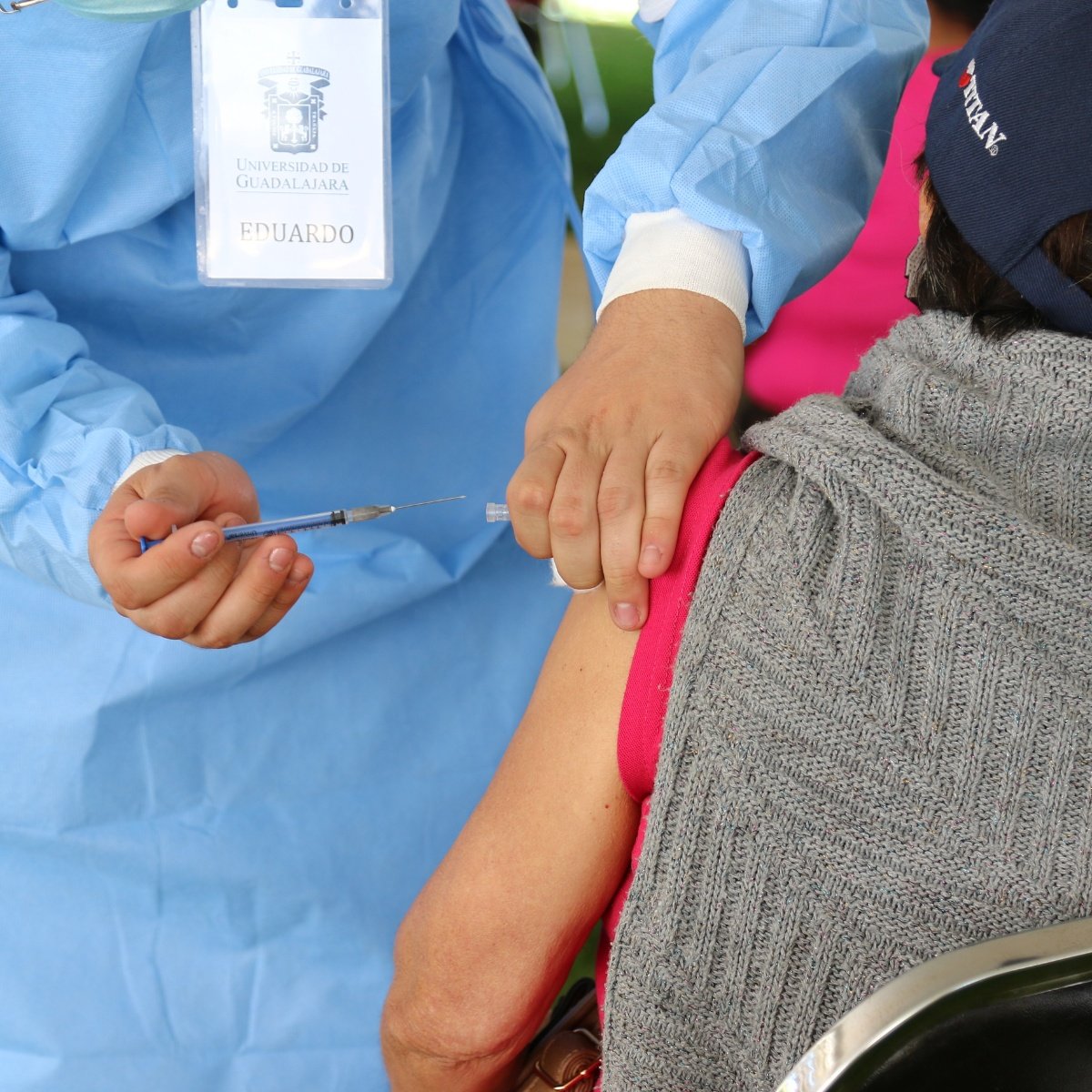 health authorities of the Mexico state announced that health sector workers broke record in the application of the vaccine against COVID-19.

Last Wednesday, February 16, they applied about 400 thousand doses among the inhabitants of the municipalities of the Mexican territory, figure that broke last year’s record.

As we have shared with you AmericanPost.Newsvaccination campaigns have allowed more than 78 million Mexicans to be vaccinated against COVID-19.

According to recent reports from the Health Secretarythe staff assigned to the vaccination campaign in the State of Mexico, has managed to apply around 399 thousand 496 doses in less than 24 hours.

This is a record figure, since for the State of Mexico there was a record of 370 thousand doses at most during July of last year.

Taking into account these new numbers that have been announced by in the Informative Bulletins of the Institute of Health of the State of Mexico, the personnel of the health sector applied on average 80 doses per hour and 1,333 vaccines per minute.

These figures reflect the great activity and participation of the citizens during vaccination campaigns in the state.

To date, in the State of Mexico they have applied more than 26 million vaccines in the different age ranges established by the health authorities.

What are the current figures for the State of Mexico against COVID-19?

For the cut of February 18 of this year, registered 108 thousand 870 health discharges of people who have recovered from a COVID-19 infection, thus adding a total of 184 thousand 898 positive cases.

They explained that 238 thousand 787 have tested negative, 38 thousand 253 are considered suspicious and awaiting the result of your lab test and 32 thousand 059 correspond to deaths because of the same virus.

Likewise, the Ministry of Health has been informed what 42 thousand 379 people they are kept in home shelter, because they do not present complications, 860 are treated in Mexican hospitals and 730 have been transferred to hospitals in other entities of the country.