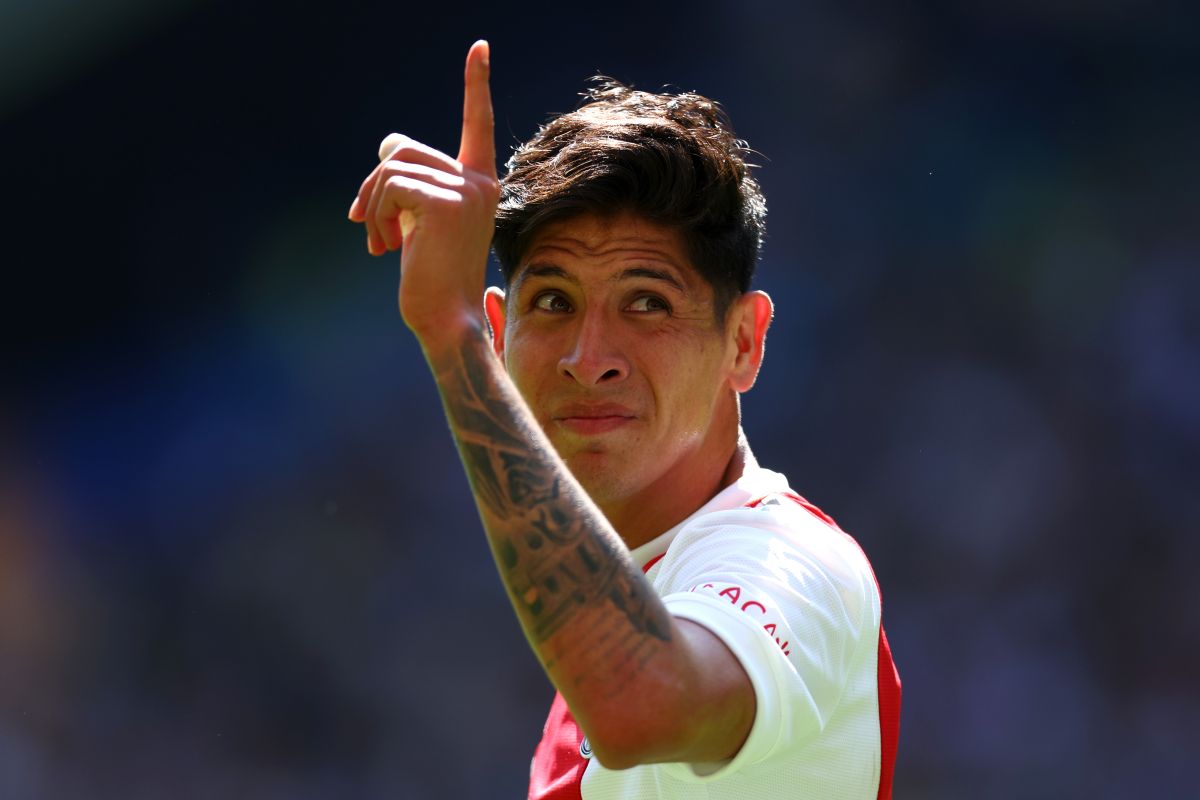 Another Mexican comes to European football for this season. Ajax Amsterdam officially announced Jorge Sánchez. The former player of the Águilas del América will be a teammate of Edson Álvarez in the Dutch team. The “Machín” was in charge of giving him a warm welcome with a few heartfelt words.

Through the club’s social networks, the current Eredivisie champion announced the transfer of Jorge Eduardo Sánchez Ramos. The 24-year-old defender will have his first international experience and will be under the tutelage of Edson Álvarezone of the best Aztec soccer players today.

“It is a club with very high expectations, with a very passionate fan of football, and in the end, the reward is great. If you fight for them and give your best for yourself in every game, action, and duel, they will support you at all times. Brother, as you know, I will be supporting you at all times, as any Mexican would. We will work very hard to achieve the club’s objectives and our personal goals. I send a big hug to you and all your beautiful family. With much love, Edson,” Álvarez said in the video.

The Eagles of America and another sale to Ajax

As with Edson Álvarez, Jorge Sánchez will arrive at Ajax in Amsterdam from the azulcrema team. The 24-year-old winger will wear number 19 on his back and fulfill a four-year contract with the club until 2026.

Jorge Sánchez leaves excellent numbers in the Águilas del América with 150 games played and more than 12,000 minutes on the pitch.