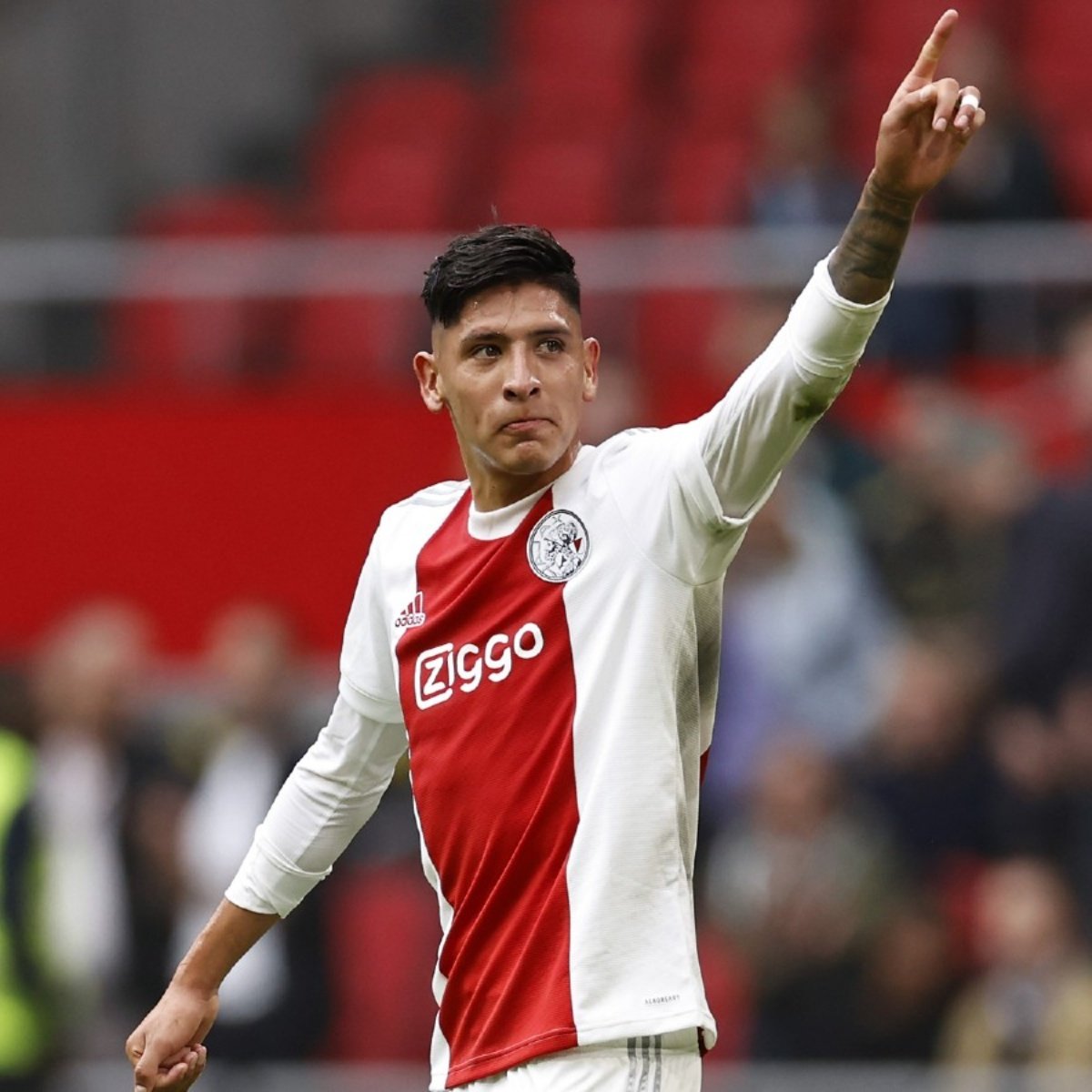 Edson Alvarez is a famous Mexican player who, in addition to being talented, is among the most expensive in Europe, since the youth squad of the America club, managed to place himself in a place at Ajax in Amsterdam, so his constant starts have led him to be where they are.

He is currently in the fourth place of the most expensive Mexicans in Europe, according to the Transfermarkt.com site, which specializes in analyzing the income of each player.

The value of the midfielder reaches 20 million euros, something like 464 million pesos, which makes him one of the most financially powerful and talented athletes when touching the ball.

The Mexican got a contract for his future until 2025 could totally change his life in the Netherlands, as he has shown to be very talented.

Álvarez is not the only Mexican who is in Europe and receives juicy salaries, even higher than Ajax in Amsterdam, and in AmericanPost.News we will mention them below.

The Mexican is also remembered for his defenses, and when Álvarez defended Diego Lainez in a Mexico match against the United States.

How old is Edson Alvarez?

He is currently 25 years old; was born on October 24, 1997 in the State of Mexico. He measures one meter with 87 centimeters, being one of the tallest soccer players of the Mexican National Team.

Edson Álvarez launched himself against the fans for the criticism against El Tri, which put him in the eye of the hurricane despite the fact that he tried to be objective.