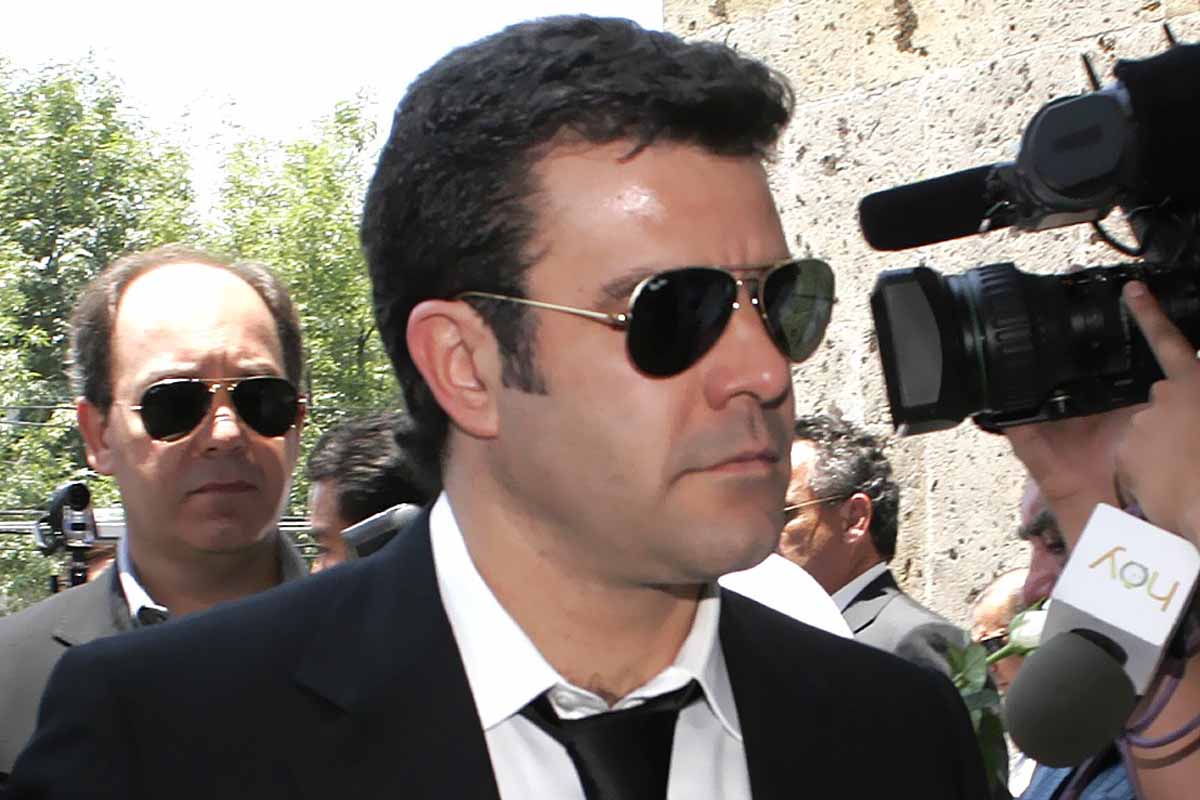 Away from the screen for some time now, actor and singer Eduardo Capetillo is focused on his business and on guiding the members of the family he formed alongside his wife Biby Gaytán. However, this last task is more complex than standing in front of the cameras.

During an interview he recently gave to the magazine Eres, the offspring of the bullfighter Manuel Capetillo revealed that he has come to collide with the temperament of his firstborn, Eduardo Capetillo Jr.

“Obviously there are moments of friction, especially because he is already a man, an adult and, suddenly, two adults with leadership characteristics are going to collide”he pointed.

The former member of the Timbiriche group mentioned that, as a 52-year-old father of a family, he feels proud to see his son grow up, whom – when necessary – he still puts on the waist.

“Sometimes we do it with a ‘chin-cham-pu’ [risas] and sometimes after shouting and shouting, but we ended up agreeing.

Understanding the nature of our love, of our friendship, of being father and son, of the pride I feel towards him as a father and what he feels towards me as a son, is something very cool.“, he indicated.

According to the actor, their son’s messiness is what occasionally leads them to clashr, but try to understand it, because in his youth he also became one.

“Let’s just say he’s a bit messy and I’m super neat. I am very structured, because it has served me a lot in life. At his age I was probably the same, but since the structure has saved my life, I went to the other extreme”, he acknowledged.

The truth is that in addition to the physical resemblance that exists between Eduardo Capetillo and his son, his inclination for entertainment is something that also unites them, since it is glimpsed that Eduardo Capetillo Jr. will soon follow in his father’s footsteps.