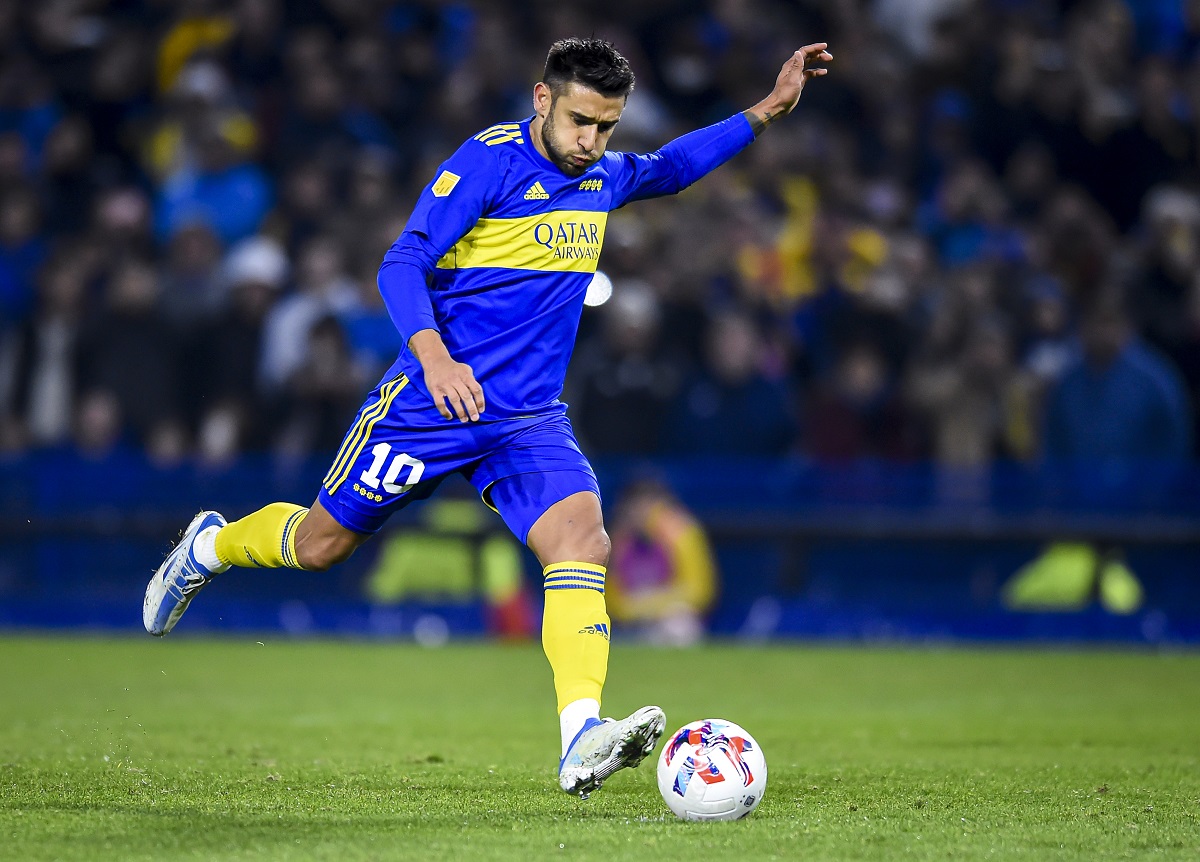 Boca Juniors wanted one thing and he wanted another, it was the argument that Argentine Eduardo Salvio gave about his non-continuity with the Xeneize team. Who did offer him those comforts to continue his career were the UNAM Pumas in Liga MX.

The 31-year-old winger has extensive experience in European football with Atlético de Madrid and Benfica, while in Argentina he played for Lanús and Boca Juniors. He will now play in his fourth country after passing through Argentina, Spain and Portugal.

Before boarding his flight to Mexico City, various media interviewed him at the Ezeiza Airport in Buenos Aires and there he revealed some details of his departure.

“I go there to win. Everywhere I was, my goal was to win titles and well, this is one more”, sentenced the player. He defines himself as a winner and wants to be that differential piece that leads the cats to win titles.

He recognized that the Argentine coach Andrés Lillini was the one who convinced him to reach Pumas.

“Several days ago I spoke with Andrés (Lillini), I was talking about the club, the team, everything and the truth is that the project he showed me convinced me a lot and well I ended up deciding on Pumas because of the proposal he had so I’m happy of that”he stated.

The fans of the university club are excited to see a soccer player who has worn the shirt of the Argentine National Team 14 times and has defended the colors of three great clubs. That is why they have sent him messages for which the player is grateful.

“I appreciate the messages you have already been sending me. I’m going to add, I’m going to leave everything for the club and well I’m happy. God willing, soon he can celebrate and that it is a great start for me ”sentenced the Argentine.

Pumas will debut this Sunday against Xolos de Tijuana for matchday 1 of the 2022 Opening Tournament, but Salvio’s debut could take place on matchday 2 against León as a visitor.

You may also be interested in:
– Dani Alves sent a forceful response to ‘Piojo’ Herrera for questioning his relevance
– Videos: USA thrashes Honduras and qualifies for the 2024 Paris Olympics
– Héctor Herrera arrived in the MLS and never forgets Qatar: “We as Mexicans have to get excited”