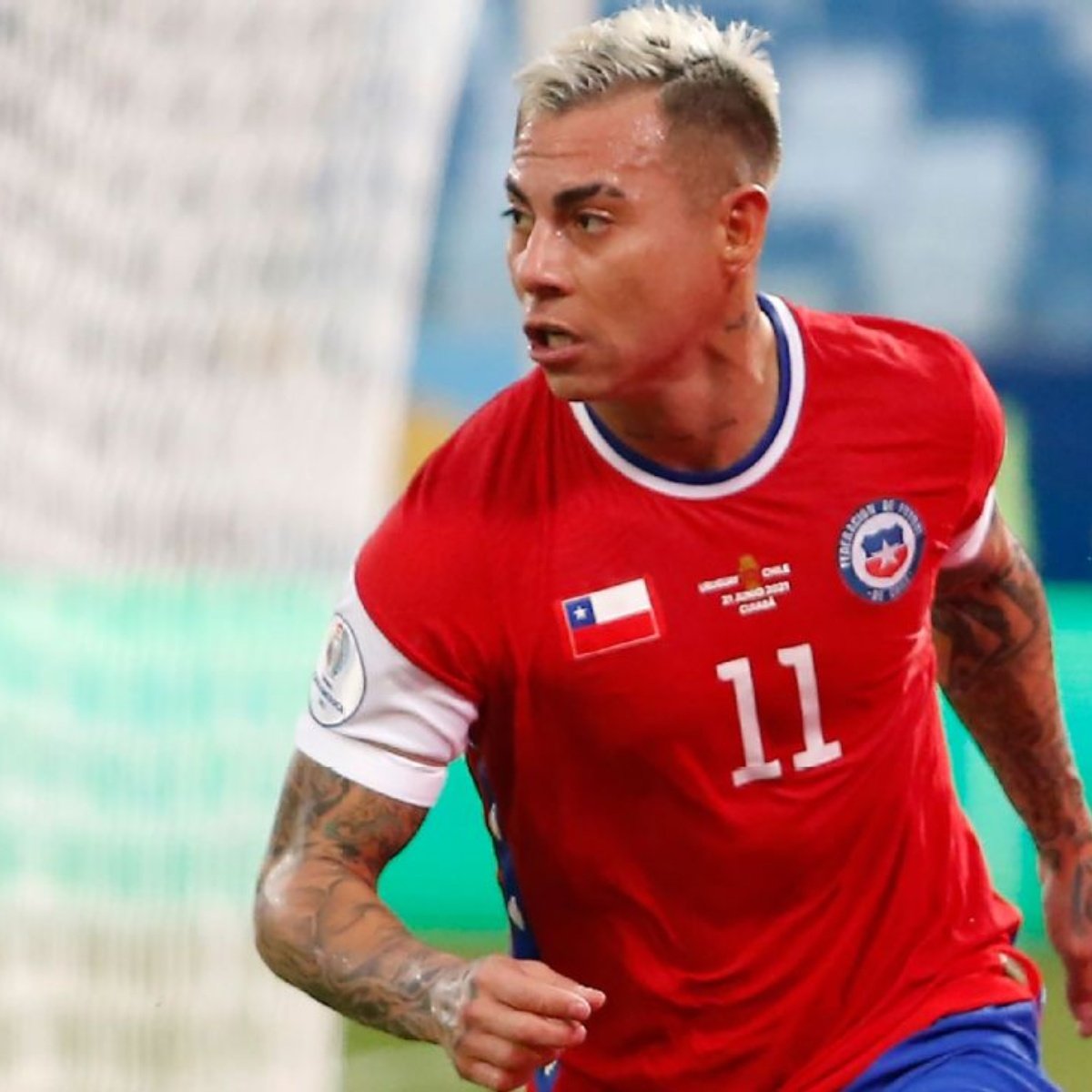 This Sunday, January 30, they reported that Eduardo Vargas of the Chilean National Team he was released from the call-up before the match against Bolivia due to a sprain in his left knee, for which the recovery time exceeds this summons; the player is another casualty of the Chilean team.

In the same way, they announced that the coach Martín Lasarte will not be able to count on the player Claudio Bravo, the goalkeeper and captain of the team, since he was injured during the duel against Argentina, but in this weekend’s duel he will not be able to participate with his other companions.

Previously in AmericanPost.News We share with you that the friendly match between Chile against Mexico that was played in December 2021, El Tri missed the victory and achieved a draw against the Chileans, but this Sunday the Mexican National Team will face Costa Rica.

Eduardo Vargas of the Chilean National Team will not play

On the other hand, the absences of Bravo and Vargas are added to that of Arturo Vidal, since he will have his second game of suspension, after FIFA sanctioned the player in the double date last November, the sanction was for three games, but it was reduced to two after an appeal.

After losing to Argentina, the Chileans have a small margin of error to be able to qualify for the Qatar 2022 World Cup, as they have placed seventh, which has left the team in a delicate situation.

When will the Bolivia vs Chile match be?

The match between Bolivia and Chile will be next Tuesday, February 1 and will be played at the Hernando Siles de la Paz stadium, so the team must get ready for the next match and be able to achieve a good result to continue in the World Cup heading to Qatar 2022.

It is worth mentioning that the top four from South Africa advance directly but the fifth will play a playoff against a team from Asia. While Brazil and Argentina have already secured their ticket. Meanwhile, Eduardo Vargas of the Chilean National Team is absent from the team due to injury.