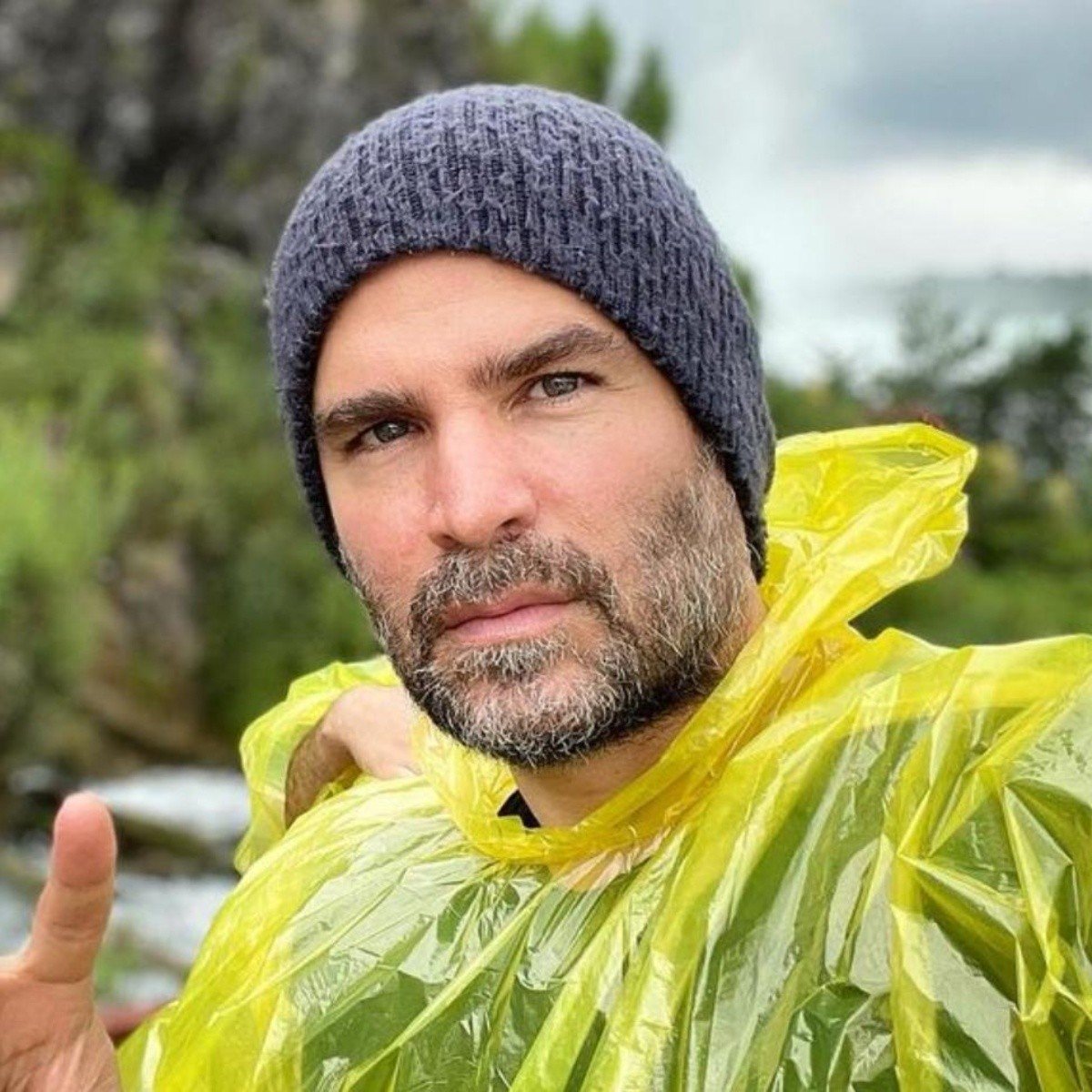 Eduardo Verastegui 47-year-old new account was the center of ridicule and comments of all kinds, this after sharing with his fans the cross of Ash Wednesday, due to the arrival of Lent, but what caught the attention was how big you see your symbol.

And it is that the cross of Eduardo Verástegui was the most particular, since far from resembling the rest of the others, this one was very huge, so several users entered their social networks to put everything on it, because as is already known He has carried out some actions that have generated hate in recent years.

“The cross was made of ash! Not tar!”, “Did they give you an exorcism or what?! Hahahahaha ridiculous Hahahahaha”, “But that big cross what?! It’s okay, yes, but not Eduardo, that’s not okay, but anyway, everyone”, “I complained because they filled me with ashes but they marked you with fire”, “I say @eduardoverastegui the size of the cross are the sins??? Or because it is so exaggerated”, write the networks.

The photo of the former Mexican actor reached thousands of likes, but the comments continued in their entirety and they even made him memes, despite everything he decided not to answer the attacks, since he is not a person of lawsuits, although many would like a pitched war throught social media.

For those who do not know, the artist has focused too much on religion, since he has been in several family-based campaigns, as well as being able to get a little closer to politics, a situation that causes a lot of doubt for some Internet users, who doubt his plans.

It should be mentioned that he left the world of acting for years, so some want him to return to the world of entertainment, but his vocation has really been another, since he does not even like to comment on issues related to that medium.

In addition, he has received several awards from associations that promote the right to life and family, making it clear what his interests are in what he does.