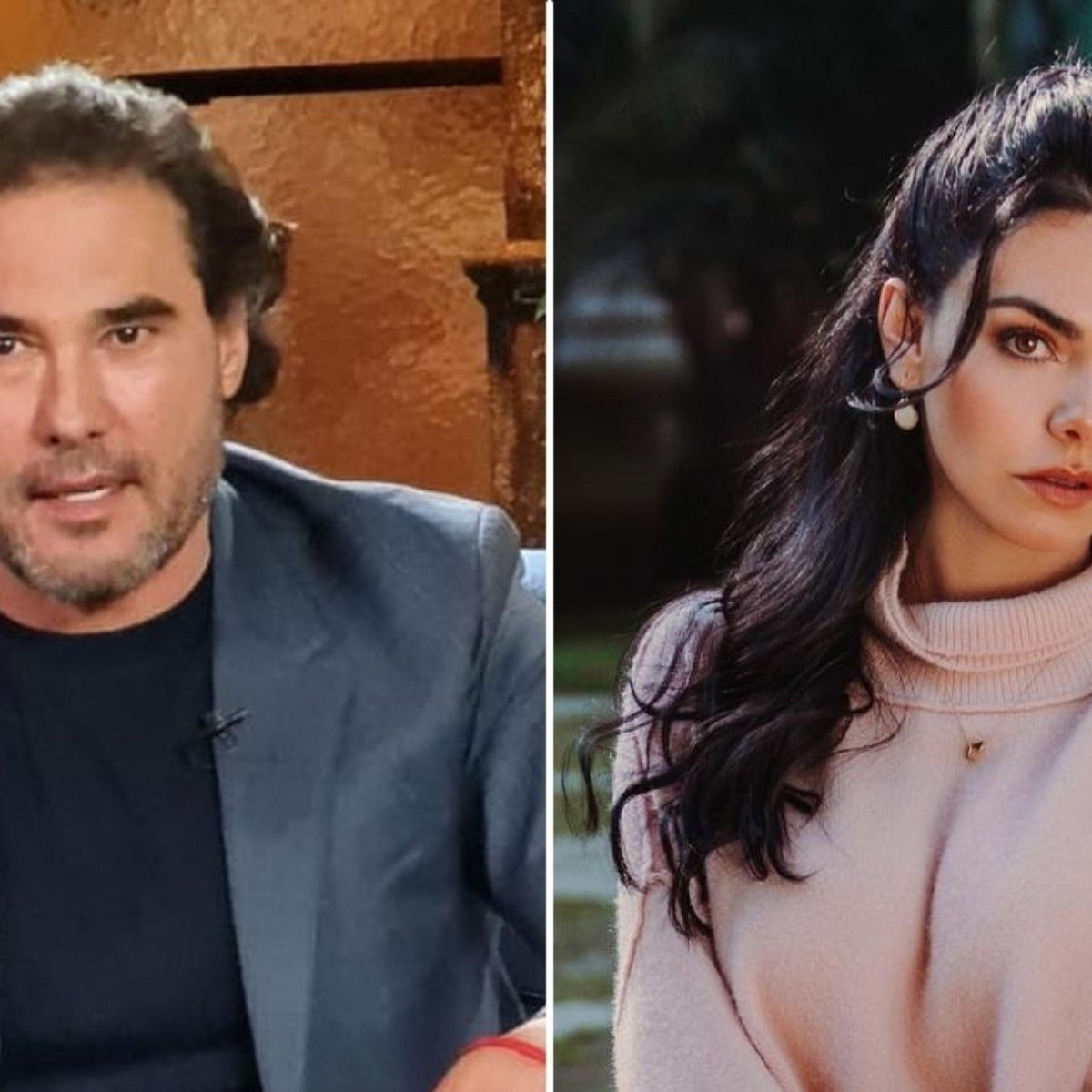 The renowned soap opera actor, Eduardo Yanezcame out to give his position on the clash he had Livia Brito with the photographer Ernesto Zepeda, whom allegedly assaulted and robbed her work team in mid-2020, while she was on vacation with her boyfriend Mariano Martínez in Cancun.

Let us remember that the Mexican actor was involved in a similar controversy in 2017, when hit a journalist during a red carpet, which caused a negative impact on the actor’s work and personal life, since the incident was spread through social networks, where it became a trend in a matter of hours.

Read also: Eduin Caz and his wife welcome a new member of their family

And when he was questioned about the case of the Cuban actress in an interview with the journalist Laura Estrada, the protagonist of “Wild Heart” explained that considers it necessary for paparazzi to ask permission before taking pictures and especially when he is enjoying his free time, although he has no problem taking photos with people if they ask him to.

“If you’re a paparazzi and you see that I’m on vacation with my partner, damn it, if you come and say: ‘Can I take a few shots for you?’ (…) You went to spend your money there knowing that you were going to have some privacy, maybe not so much, but if there are people from the hotel too and they come and ask you for a photo, I give it, no problem, what does it have? ”, he commented.

However, Eduardo Yáñez supported Brito, as he assured that if he had experienced the same situation as the actress of “Italian Girl Comes to Marry”, I would have acted the same way against the photographer.

“Now, if the paparazzi comes and says: ‘Let me take some pictures of you,’ I assure you that the girl doesn’t fart. Even though he is hiding and making a fart of it, the truth is, I do catch him with madrazos, “he added.

Read also: They assure that love is over and Belinda ended up with Christian Nodal

It should be noted that last June 2020, the paparazzi Ernesto Zepeda announced that he had been attacked by Livia and her boyfriend outside a well-known hotel in the Mayan Rivieraand according to the photographer, they broke and snatched his work equipment.

At that time, the actress of Cuban origin explained that she acted that way because they had disturbed her privacy while she was on vacation, although she assured that she exceeded herself by reacting that way.