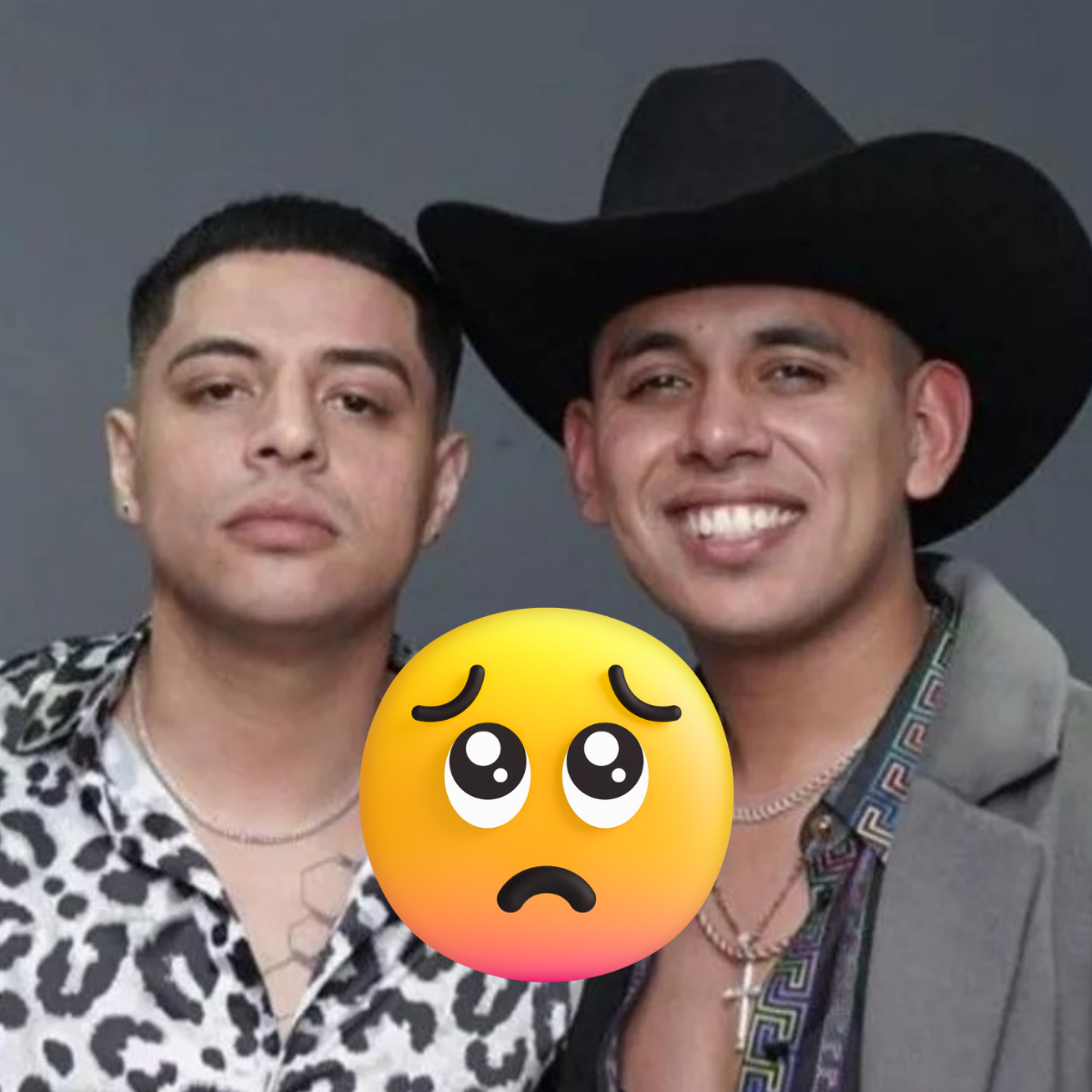 Today, September 25, the long-awaited concert of Firm Group in the Zócalo of Mexico City. However, a worrying event recently occurred, as Eduin Caz had an accident on stage.

And that was not all, the vocalist’s brother Johnny Caz he also had an accident the same day as his brother. This happened in the last concert that the band had in the city of Guadalajara.

What happened to the Caz brothers? It turns out that both had a spectacular fall when they were on stage during the concert in Guadalajara. Next, we tell you how they had the fall.

This was the fall of Eduin and Johnny Caz

First was Johnny Caz who fell backstage when he left the stage to change his wardrobe and apparently after having ingested alcoholic beverages, he tripped, but when he hit his chin he cut a deep cut in his beard. He was helped by doctors and showed in a video how they sutured the wound.

After, Eduin Caz he also fell while on stage. When trying to sit in a chair, this she looks like she moved backwards making the vocalist of Firm Group would fall backwards. She wasn’t seriously hurt though if she took a big hit to her back.

But the concert continued as planned, it is known that Eduin Caz gets upset when his concert is interrupted as it happened on September 15, as we told you in American Post News.

It may interest you: This is the song that Grupo Firme will not be able to perform in the Zócalo in CDMX

How old is the singer Eduin Caz?

The famous Eduin Caz of Firm Group is currently 28 years old, while Johnny Caz is 30 years old being the older of the two brothers.