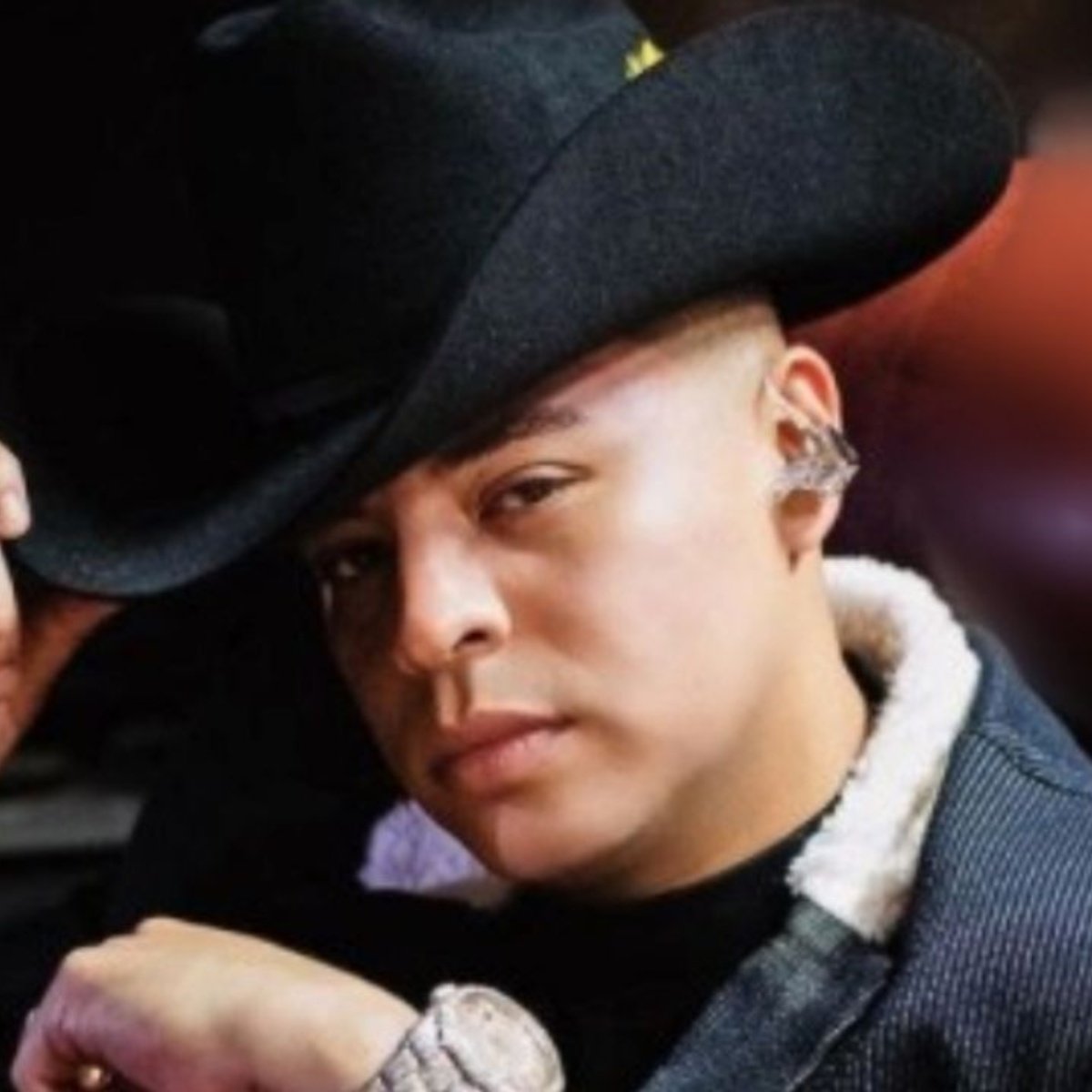 The story of Eduin Caz and his brother is a subject that the singer still carries in his memory with much pain. Giovanni is the name that earned a place within the family of the vocalist of Grupo Firme.

The artist still breaks down when talking about what happened to whom he considered like a brother. For this reason, many of the singer’s followers have been surprised because they did not know this part of the popular musician’s life story.

If you want to know what happened to Eduin Caz’s brother, then AmericanPost.News shares the story of his death, as well as the photos that have circulated on networks with the popular singer.

What happened to Eduin’s brother?

Eduin Caz, vocalist of Grupo Firme said that his best friend Giovanni, whom he considered his brother, was kidnapped and killed. In an interview with Univisión, the singer shared: “It is something delicate, he had a kidnapping, it was very difficult, he was always with him when he left the house, he is greatly missed. He always supported me.”

He added that now it is difficult for him to sing “Ni el dinero ni nada”, a song that Eduin Caz recorded in Giovanni’s house, which was also like his home.

The singer finished: “lately I can’t sing it, it’s very difficult, I get the feeling because it misses.” And he added: “since I was a boy I knew him, I lived it at his house, at his parents’ house, he is not my blood brother, but I saw him as my brother, because I swear he took me with him every day, day and night.”

Photos of Eduin Caz and his brother

We share some photos of Eduin Caz next to his late brother, as he considered him.

How many siblings are there in Grupo Firme?

In the Firme group there are two brothers, Eduin and Jhonny Caz, who is the third voice of the musical group. His presence on stage is vital for the presentations.

Eduin Caz and his brother were two of the first members of the musical band that rose to fame in 2008. Jhonny recently declared his homosexuality, leaving behind the machismo and homophobia of the artistic world.