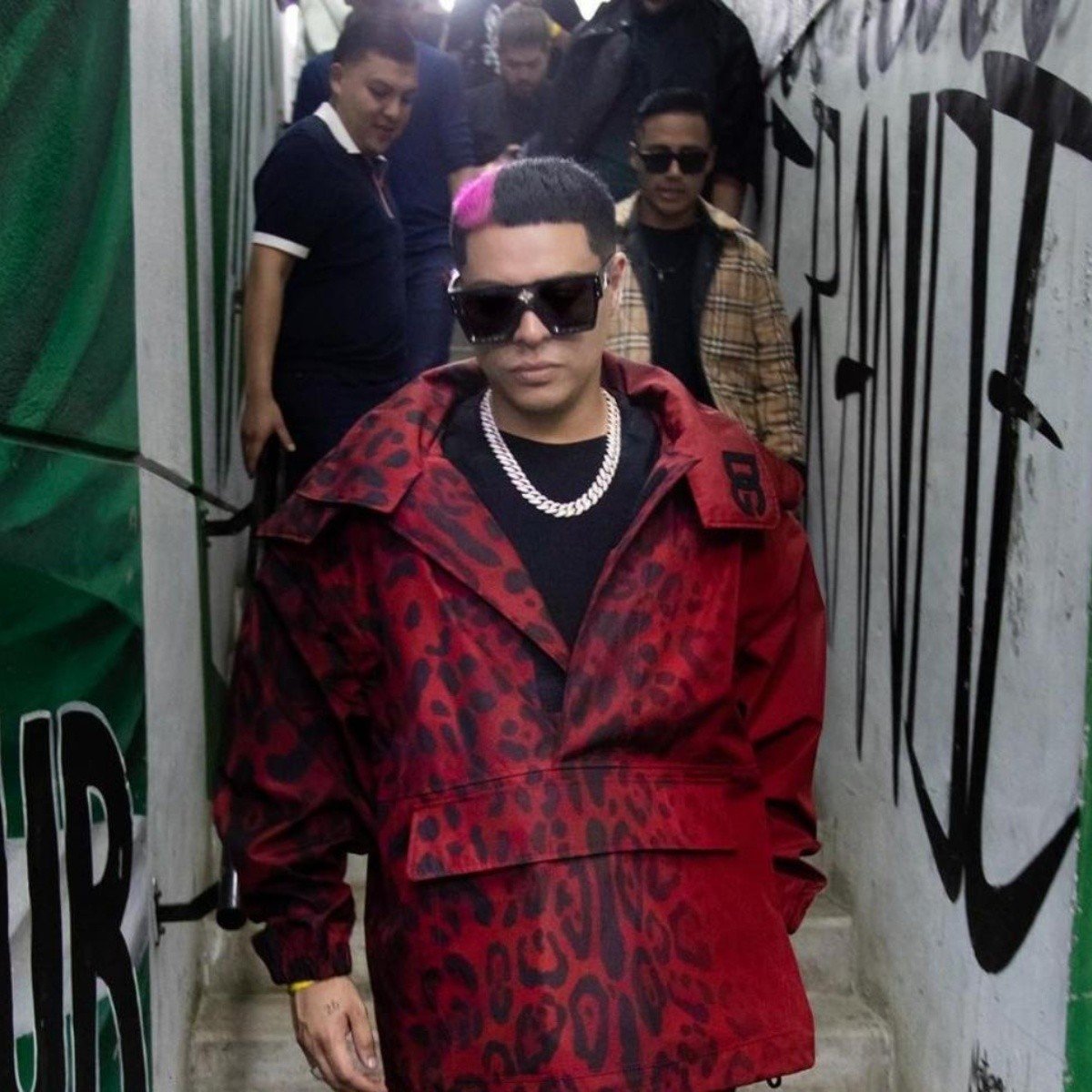 Eduin Caz 28 years old, he is one of the most popular celebrities of the moment, since we have seen him succeed in all the scenarios in which he appears with Grupo Firme, and on social networks, not to mention he has millions of followers, since his fame is devastating.

But fame comes with a price and Eduin Caz knows it, because although he is a well-loved character, there are not many who can hurt him, because celebrities take such risks all the time, that is why he is now accompanied with fully armed security escorts.

And it is that a few hours ago he shared a video where he is seen touring the streets of Tijuana where his beginnings with Grupo Firme began, for which he has great appreciation for that city, that is why he went for a walk where he was He looks very happy, but his fans noticed that in the back of the car he was in, his security can be seen.

For those who do not know, in an interview with Gustavo Adolfo Infante, he mentioned that the predictions of the seers had him very stressed, because in some they said that the artist of the Mexican regional had to take care of situations very similar to aggression, so now He had no choice but to have a person to take care of him.

Although the singer considers himself a very calm person, he prefers to feel calm, that is why he is always seen happy and interacting with his fans, to whom they are very grateful for all the support they have given him over the years.

As if that were not enough, Eduin Caz is a person who always causes a stir in networks, since there is always an anecdote to tell, whether good or bad, his fans love to hear them, because everything happens to him when he is under a stage, that is why its popularity has grown to the maximum.

It is worth mentioning that this year the Grupo Firme tours continue, which have had full houses.