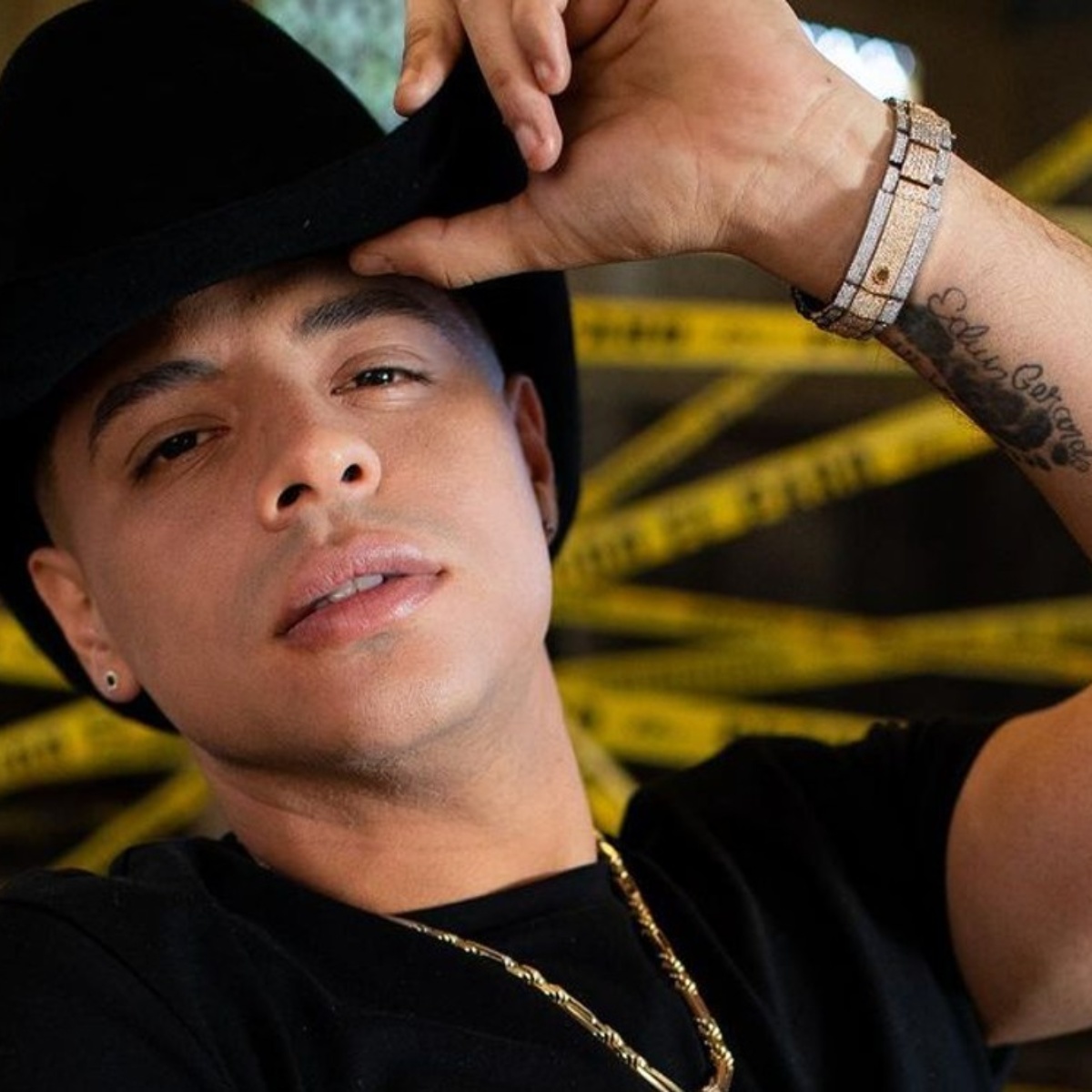 Eduin Caz of Grupo Firme has increased his popularity exponentially, especially after the band’s recent successful concert in Mexico City’s Zócalo, which even broke a national record.

As we told you in American Post News, the singer and the other members of Grupo Firme shined in a concert with an audience of 280 thousand people. However, criticisms have not been lacking.

Eduin Caz and the band have been harshly criticized because they drink alcoholic beverages every time they appear live. However, he shows that his life is not only about partying and getting drunk. He also does a lot of exercises to maintain his tonus.

Eduin Caz shows off how he trains in the gym.

Singer Eduin Caz impressed all his fans by showing on his Instagram stories how he manages his physical training routines in the gym to take care of his silhouette.

In addition, he took the opportunity to show off his muscles that result from constant exercise as he shared next to the PHOTO the word “Discipline.” Likewise, he shocked more than one with his tight sports shorts matched with a shirt of the same light wine color.

Who is the wife of the Grupo Firme singer?

Unfortunately, for all his female followers, the talented Eduin Caz is already happily married to Daisy Anahy for 13 years, and they already have two children. So she is the only one who also enjoys his workouts. Also, the singer and his family live in an incredible and luxurious mansion.