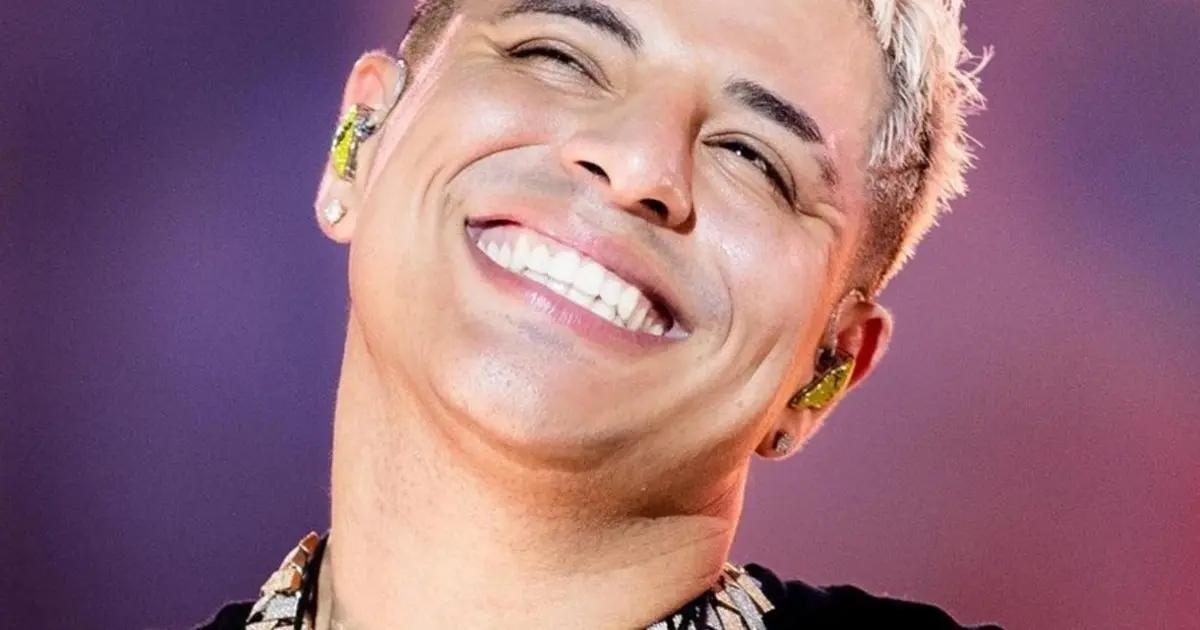 At first, not many believed in Sinaloan singer Eduin Caz. Today, together with Grupo Firme, he has achieved the success for which he fought for several years. Loved by many and hated by others, they are one of the groups of the moment in Regional Mexican music, with millions of reproductions in their songs and music videos sold out in each of their concerts.

They have made several collaborations (Banda El Recodo, Joss Favela, Carín León, Reik or Camilo), winners of many awards such as the Latin Grammy for “Best Band Music Album” (“Nos Divertimos Logrrando Lo Imposible”) and more.

Eduin Oswaldo Parra Cazarez, better known in the music industry as Eduin Caz, is originally from Culiacan in Sinaloa, Mexico. For most of his childhood and adolescence, he lived with his mother, Lorena Cazarez, and brother Johnny, in a humble house in Otay, in the municipality of Tijuana, Baja California, near the border crossing between Mexico and the United States.

Youtuber Dulce Gipsy, who is part of the Badabun team, revealed what the house where the vocalist and leader of Grupo Firme lived before his fame looks like. “This is the place where he grew up. It was until high school, approximately, that he stopped living in this house; the neighbors tell me that it is in the second access, the second door. That’s where he went out, went to the store, and bought his taquitos. He walked along this avenue, we are in the Otay area, in Tijuana, Baja California, and we are very close to the crossing of the United States-Mexico”.

According to Dulce Gipsy, Eduin Caz used to sing on the borderline “in pursuit of his dreams” and to earn his daily bread, “and see, now he has crossed borders and represents us in style.”

In several interviews, the interpreter of songs such as “Ya supérame,” “En Tu Perra Vida,” “El Tóxico,” and many more, has talked about the difficult childhood he had and having had an absent father, so his mom pulled the family through. “She was very good at doing makeup and hair; she had many clients and supported the family. He (his father) was also working but did not contribute, my mom was the one who took care of me, and when we were a little older, he (his father) sent me the monthly payment for high school, and he sent me some tennis shoes,” she said in the program “El Colador” of Telemundo network.

Likewise, Eduin Caz expressed resentment towards his father. “We have talked often because I have helped him a lot lately. During this time, I talked to him and told him: ‘Do you know that there is resentment? He told me: ‘totally,’ he has apologized, and I have apologized. After all, he is my father, and I will not abandon him, but it has been a difficult issue”.