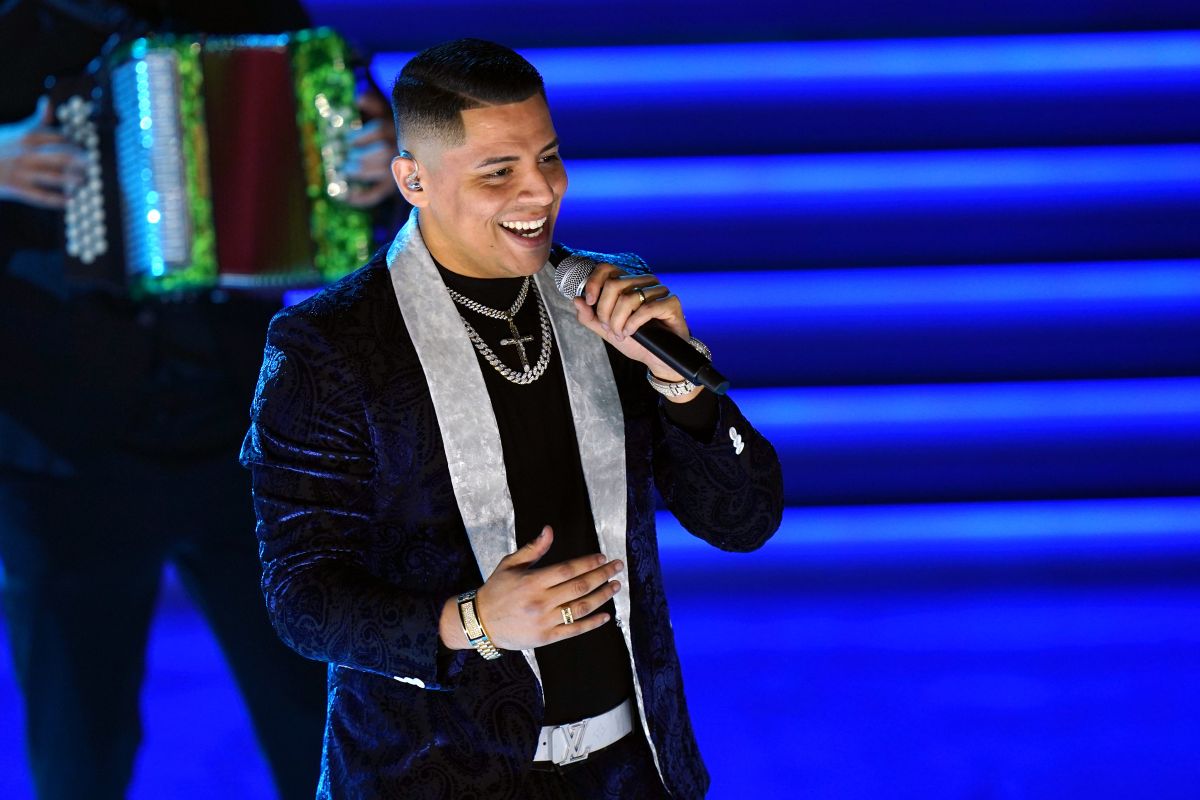 According to the leader of Grupo Firme, before he became famous, he wouldn’t even grab a bottle by mistake.

In an interview with Billboard magazine, the Tijuana native assured that he is a perfectionist, angry and calm man. However, he had to learn to drink so he wouldn’t be “taken for a ride.”

Let’s remember he had been allegedly drunk and caught on tape a few times. The last time, Eduin Caz shared a drunk video and shows his “bad drink.” Then, after his health issues, he pledged not to drink anymore, but he broke his promise and returned to parties and drunkenness. It seems like drinking is part of the Mexican regional party’s spirit, so one can’t really stay away.

“When Grupo Firme began to have some success, all the people thought I was a drunkard because I appeared in the first video of “El Amor No Fue Pa’ Mí” with a beer. I got out drinking, throwing it and wasting it all over the place. Still, the beer belonged to my partner Abraham on second voice, I didn’t drink anything,” he said.

After beginning to be successful in the shows, they offered him alcohol, which led him to think carefully if it was necessary to learn how to drink.

“I would get drunk in 20 minutes. I was already very drunk, so I had to learn to drink, and now I really drink, and now they can’t stop me“, he added.