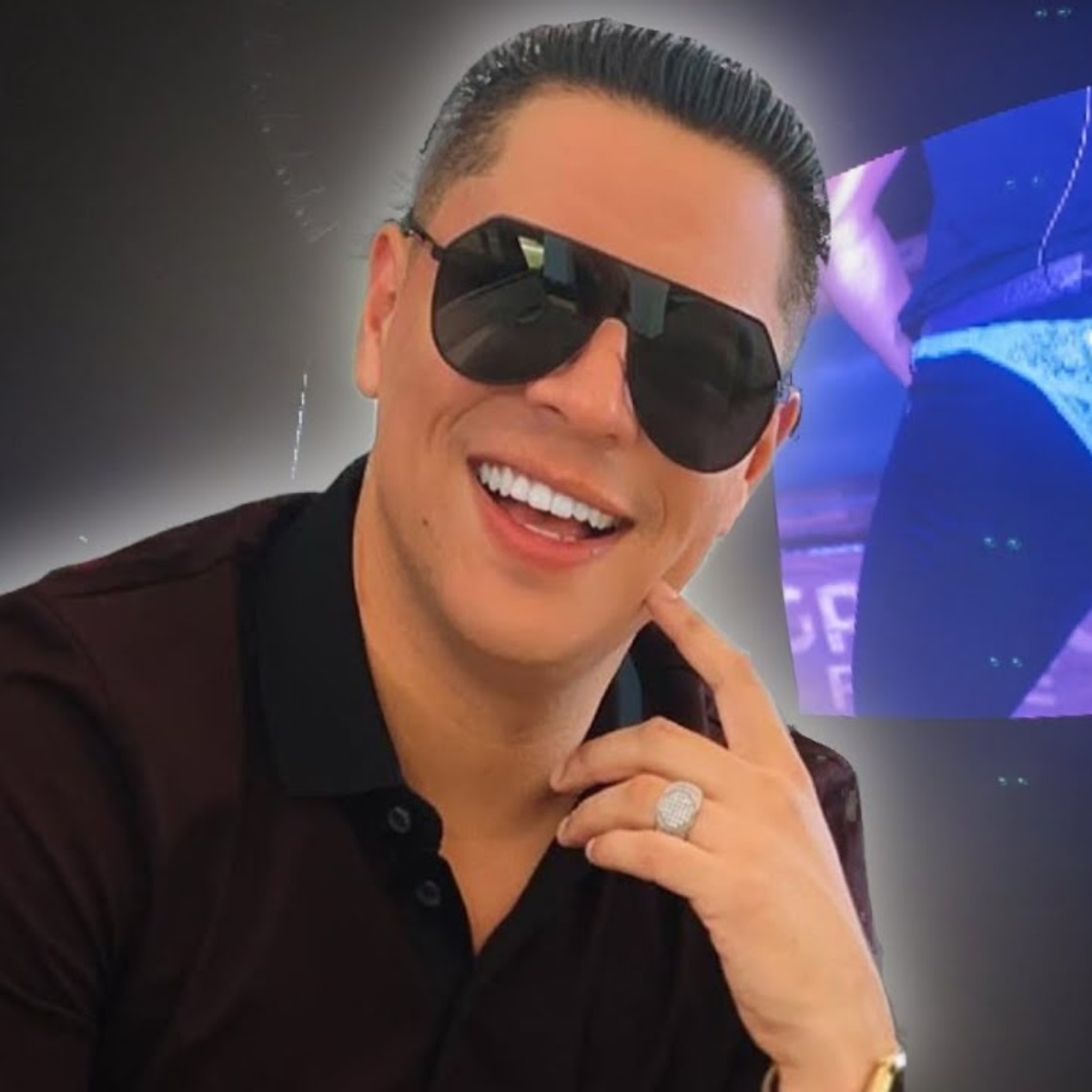 Eduin Caz, vocalist of Grupo Firme, modeled a tiny skinny green thong in full concert. Although the photo is not recent, you should know that this caused a stir among his faithful followers of the social networks, who applauded his peculiar style of humor.

Through your account Instagram and with the intention of celebrating that Grupo Firme sold out the tickets for his concert at the Foro Sol in Mexico City for the second time, the singer from Culiacán, Sinaloa decided to share a series of photographs and two of them showed him modeling a green thong that a fan threw on stage.

Without any regret, the also husband of Daisy Anahy he put on his underwear and proceeded to take off his shirt, an action that undoubtedly managed to steal thousands of sighs from all her fans. Regarding the publication, it has managed to exceed 582 thousand likes in just 2 days.

Two weeks ago we introduced you to AmericanPost.News that Grupo Firme announced a concert at CDMX for this 2022. This will take place next March 26 at Foro Sol and to the surprise of many it was revealed that the tickets were completely sold out.

For this reason, they decided to open a second date, but they also sold all the seats. Finally, a third date was added and it is expected that the same will happen as with the previous dates, thus demonstrating the great popularity that the group enjoys in Aztec land, since that venue has capacity for 60 thousand people.

How old is Eduin Caz?

Eduin Oswaldo Parra Cazarez, simply known in the music world as Eduin Caz, was born on July 30, 1994 in Culiacán, Sinaloa, so now he is 27 years old. His popularity is due to his crazy attitude as he is the vocalist of Firm Group, who became known in part for releasing a group remix of the song ‘Tusa’.