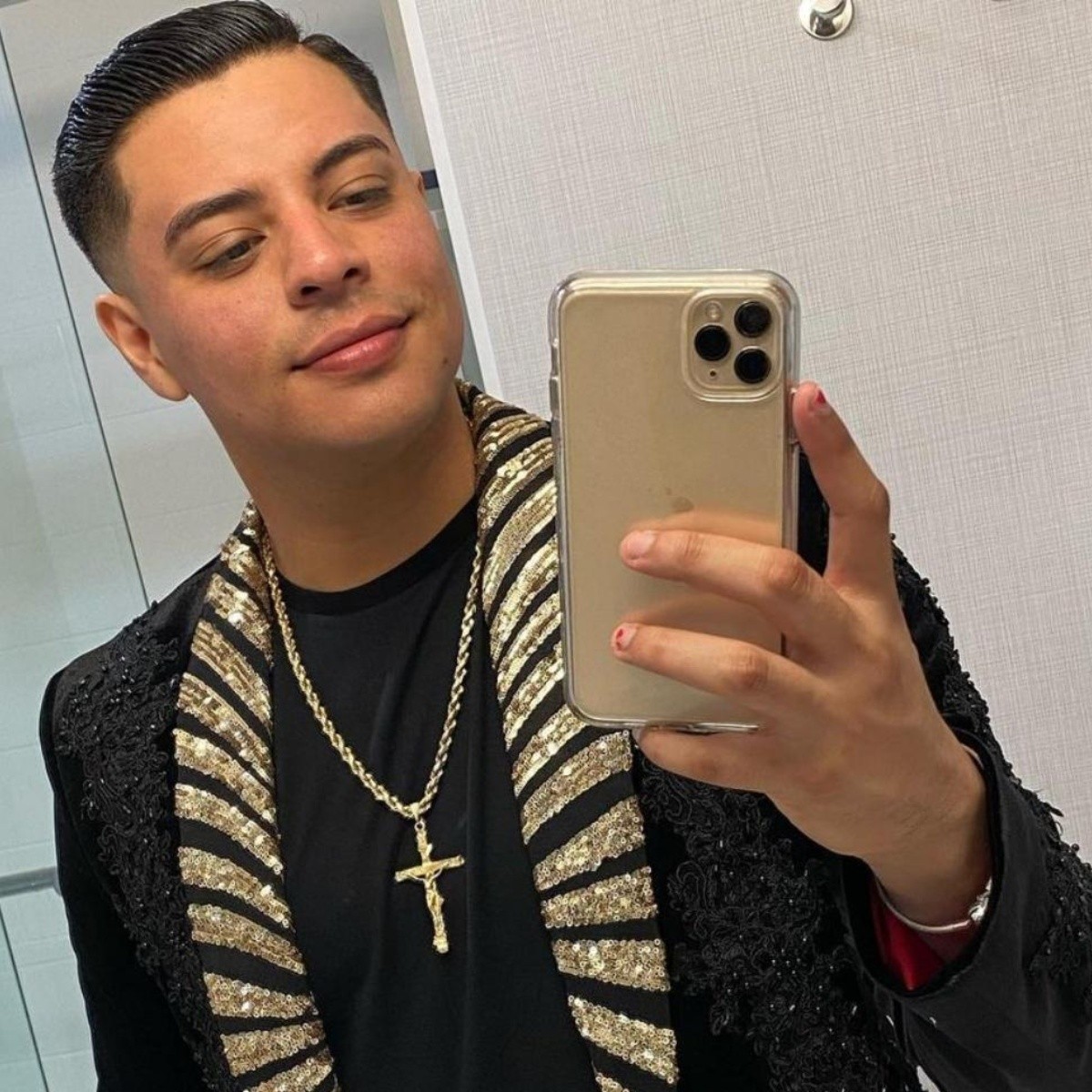 There is no doubt that success for Eduin Caz, Grupo Firme’s leader, is a notion with a lot of future potential. Proof of this has been the announcement made by the Coachella festival which will take place next April where the group will effectively be part of the invited artists.

As expected, 27-year-old Eduin Caz shared on his social networks his happiness for scoring another success in his career, since Coachella has been one of the most popular music festivals for several years, as world-class artists of all musical genres are presented, so this time Grupo Firme will show off its Mexican regional.

“I’m almost on the verge of a heart attack COACHELLA @grupofirme Let them help us, we’ll be there,” Eduin Caz writes in his publication, reaching more than 190 thousand likes at the time of writing and the messages of congratulations for the project continue to reach him.

“Ufff like this no more representing Mexican music my brother with Toño Pepita and Flor”, “Get some courtesies for the panas then”, “That’s all my Eduin blessings my plebs”, “May Harry Styles collaborate with you”, “But we can talk about how they are going to play at Coachella! Grupo firma made it!”, they write to the singer of Grupo Firme for said success.

For those who do not know, the group has achieved many triumphs lately, enjoying love from the public. It has also won the affection of various communities, such as the LGBT community, since his brother, Jhonny, is openly gay, so they have broken the stereotype of machismo in the Mexican regional, causing a lot of commotion.

Another thing that Edui Caz ​​is very happy about is the quality of life that he has now given to his family, since the artist started from very low to reach the peak of fame and now that he has achieved it he has been able to rub shoulders of luxuries which it boasts in its networks.

The famous Mexican regional singer has also been involved in multiple scandals lately, but that has not taken away the opportunity to continue growing.

Read more: Flor Silvestre and her tough side on the big screen when necessary