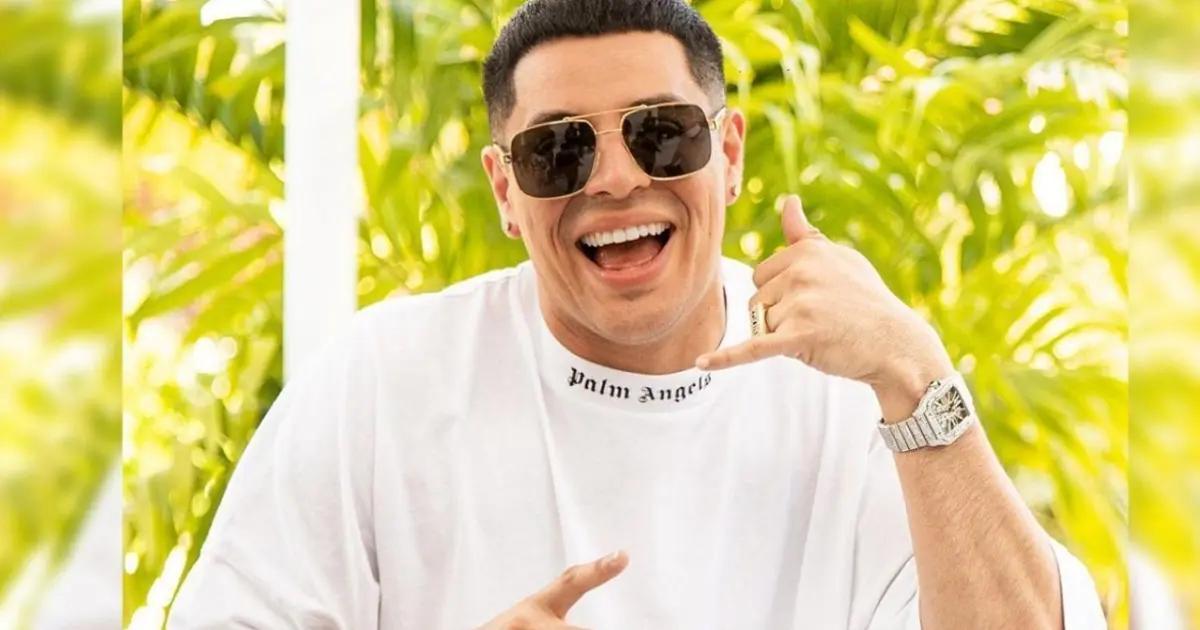 Eduin Caz, the vocalist of the band Grupo Firme, announced the day and some of the details of the new production.

It turns out that in a publication on his official Instagram account, the celebrity assured that this is a project that will make you thirsty (the bad kind), meaning that it will be perfect for those who want to enjoy good music with some alcoholic drinks and a great party.

“December 13, 2022, on that day, the digital platforms will be paralyzed. 6 videos, 6 hits, 6 songs to drink alv”, sounds the statement of the famous singer Eduin Caz dedicated to all his fans.

The live production of Grupo Firme

This is not the first time that the “phenomena” of regional Mexican music have released a live production, as there are songs that are very famous in their voice that were recorded in this way, one of them is “El Amor no Fue pa’ mi” or “Ya supérame,” two of the great triumphs of Grupo Firme.

So far, no further details have been revealed about this project, it is unknown if it was recorded from any of their concerts, if they have any special guests, if they are duets, unpublished songs, or covers, but fans are already excited and waiting for December 13.

It has been pointed out that the videos will be released simultaneously, so fans will have plenty to choose from. Presumably, they will be shared from Grupo Firme’s YouTube account and on different music platforms such as Spotify, Amazon, or Apple Music.

It seems that the young Mexicans are fulfilling the last projects of the year. They are saying goodbye to the “Enfiestados y Amanecidos” tour that brought them so much satisfaction. First, they were placed as the most successful in the United States, then they came to Mexico and managed to achieve five full dates at the Foro Sol in the CDMX.

It is worth mentioning that in September, they offered a free concert in the Zócalo of the capital city, where they were able to gather more than 280 thousand people, surpassing the record held by Vicente Fernández, and although this past November 21, they were booed during their performance at halftime of the NFL Mexico, the artists pointed out and defend that there are tastes for everyone, but they emphasize that their fans can fill the Azteca Stadium, the place where the snub took place.