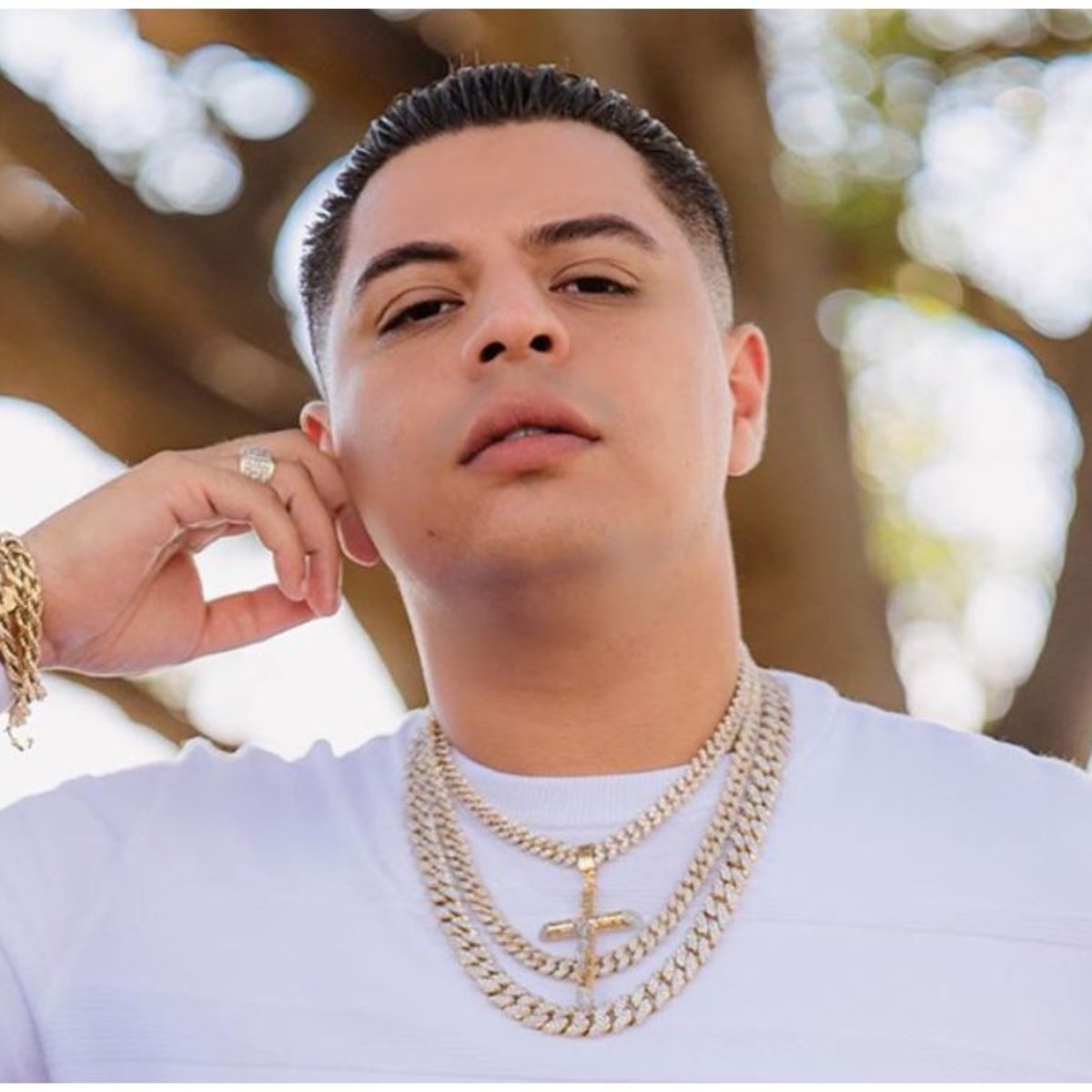 Eduin Cazthe vocalist of Firm Group He continues to cause a furor on social networks, because at his young age of 27, he has achieved a successful career in the music industry. His most recent concert was at the Foro Sol in Mexico City, it was also part of the Coachella 2022 Music Festival.

But, after those work commitments, he decided to take a well-deserved break before returning to the stage, since he has boasted in his most recent Instagram posts that he enjoys walking with his family, but recently he boasted a ride around Tijuana in a Tsuru.

We previously informed you in AmericanPost.News that the Grupo Firme vocalist has started to set up his gym at home, since he has decided to do exercises to tone his body, he has even shown some results of his discipline with his exercise routines.

In the video he shared in his Instagram stories, fans noticed that an armed person can be seen in the back. We remember that it is not the first time that the famous is accompanied by his security team guarding him.

It is worth mentioning that the artist opened a new business, a restaurant-bar in Tulum, even on social networks he shared some photos of his trip to the beaches of the Mexican Caribbean, as he was accompanied by his wife.

The singer Eduin Caz has a great talent, and has achieved success together with the group, as Grupe Firme has become one of the favorites. The group will premiere a new song called “El Replacement”, a theme that will be released on YouTube on May 31.