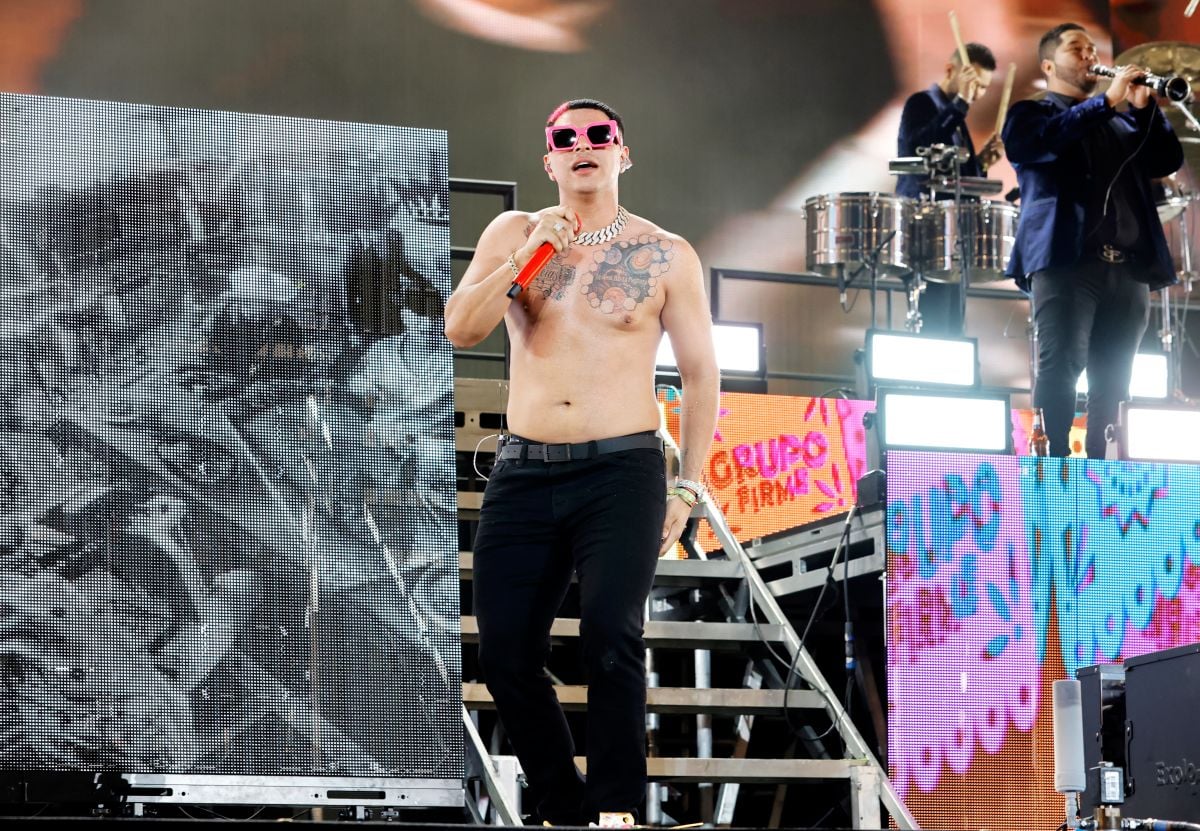 Eduin Caz, vocalist of Grupo Firme, is going through one of the best moments of his life, not only because of his musical career, and this time it is a tourist attraction because will open next weekend a restaurant and beach club located in TulumMexico.

A few days ago, he stated on his personal Instagram account that they were ready, so he showed that it is a new place that he has been the owner of together with Jesús González Lomeli.

“We are ready @tatichtulum #Tulum. Something that I had not made known to them but that they are going to love. Thank you my partner @chacal_jesus let’s go for everything and let the party continue “, was the message that accompanied the news on the Instagram social network.

During your stay on site, took the opportunity to show part of what they will offer to the public that decides to take a few days off in this paradise that will soon have its doors open for anyone who wants an experience beyond the ordinary.

Caz also had the company of Beto Sierra and Larry Hernández, as both said they were present at Tatich Tulum, as they made it known through the various photographs that were published on the social networks of the singers.

The beach club and restaurant is themed and focused on the Mayan style. In addition, its location is in the hotel zone of Tulum. The inauguration will be next Saturday, May 21. and the tickets are already on sale at www.tatichtulum.com and have an approximate cost of 760 pesos per person, which is unknown if it will be fixed or only for the event that they will have that day.

For the big day they will have a great show that will feature the participation of DJ Deborah de Luca.

It may interest you:
· Coachella Festival took Grupo Firme out of the broadcast and branded them racist and xenophobic
· Eduin Caz’s mistake at the Latin AMAs 2022: “And the winner of the Latin Grammy is…”
Eduin Caz throws El Gordo y la Flaca correspondent David Valadez into the water: it happened at Coachella