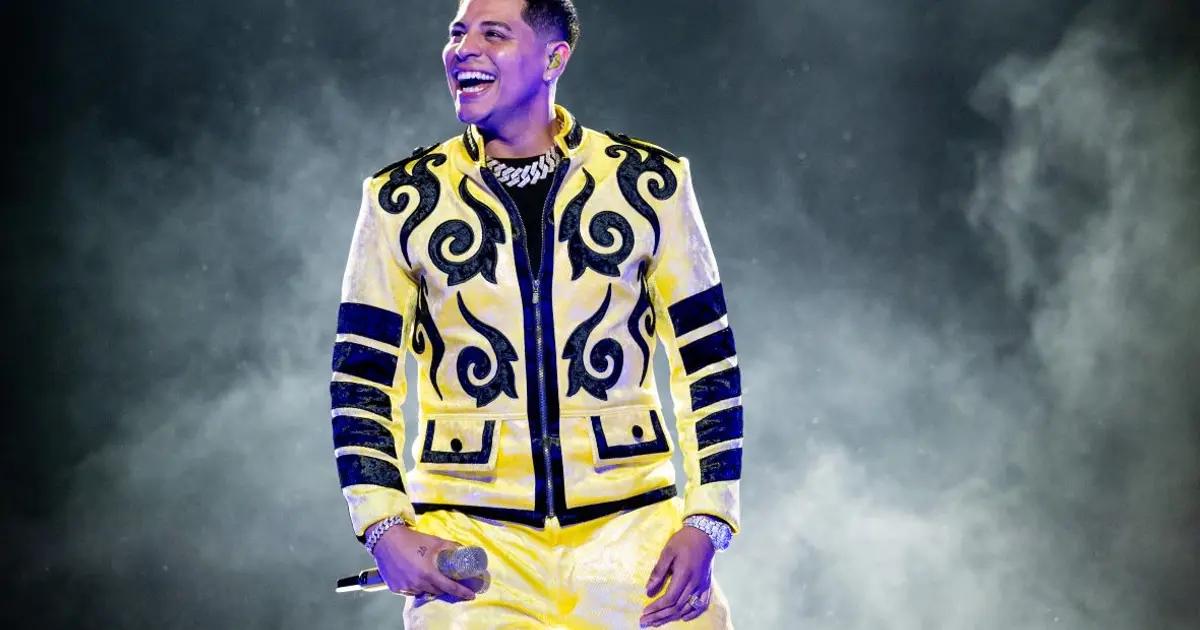 After a wave of doubts about the couple’s state, they came out to end the gossip that involved them. After rumors of separation, Eduin Caz and his wife confirm they are expecting their third child.

It was through social networks that the unexpected news was shared by the young couple. After being part of a lot of controversy surrounding their marriage, it seems that things are going better than ever in their family, and adding a new member would be the “finishing touch.”

After rumors of separation, Eduin Caz and his wife confirm the expectation of their third child

With an Instagram post, Eduin Caz and his wife, Daisy Anahy, confirmed the expectation of their third child. “We dreamed you, and you came true. We are waiting for you with lots of love. The best is already happening, and we are so happy to see our family growing,” they wrote together in a collaborative Instagram post.

In addition to writing these heartwarming words, the family of the Grupo Firme vocalist held a photo shoot that complemented the big announcement. One of their greatest illusions could be observed with a gallery of images.

“What was a dream today is a reality.”

In the pictures, the young couple is seen hugging and holding a pregnancy test and an ultrasound that confirmed the arrival of their third baby. Subsequently, in the other images appeared the ‘complete’ family, where the first two children of both, Eduin Gerardo and Dhasia Geraldine, appear.

Hundreds of congratulatory comments quickly flooded the post: “What was a dream, today is a reality. Long live love,” said one user. However, there were also doubts about the method used to procreate the baby, since Eduin himself revealed in an interview that he had undergone a vasectomy.

The portal Soy Grupero reported that it was in 2021 when the singer of ‘La Pantera’ would undergo the aforementioned medical procedure at the age of 27 to stop having children. However, it would be an evaluation that confirmed that the singer was still 80% fertile and that the idea of having another child was not far away.

Debate MX highlighted that the couple has been in the ‘eye of the hurricane’ during the last months, as any couple Eduin and Daisy have had ‘ups and downs,’ particularly when infidelity on the singer’s part was discovered.

Eduin Caz and his wife have overcome the controversies

However, it all seems to be behind him now. It was with a viral recording that it was discovered that Eduin had spent the night with another woman. And it would be his lover who recorded that she was in bed with the vocalist of Grupo Firme and that they had a moment of passion.

A couple of days ago, the couple also celebrated their 13th anniversary, according to Bandamax. The singer’s own wife shared the romantic details with which Eduin Caz celebrated with his wife from a distance, as the Mexican singer was on tour.