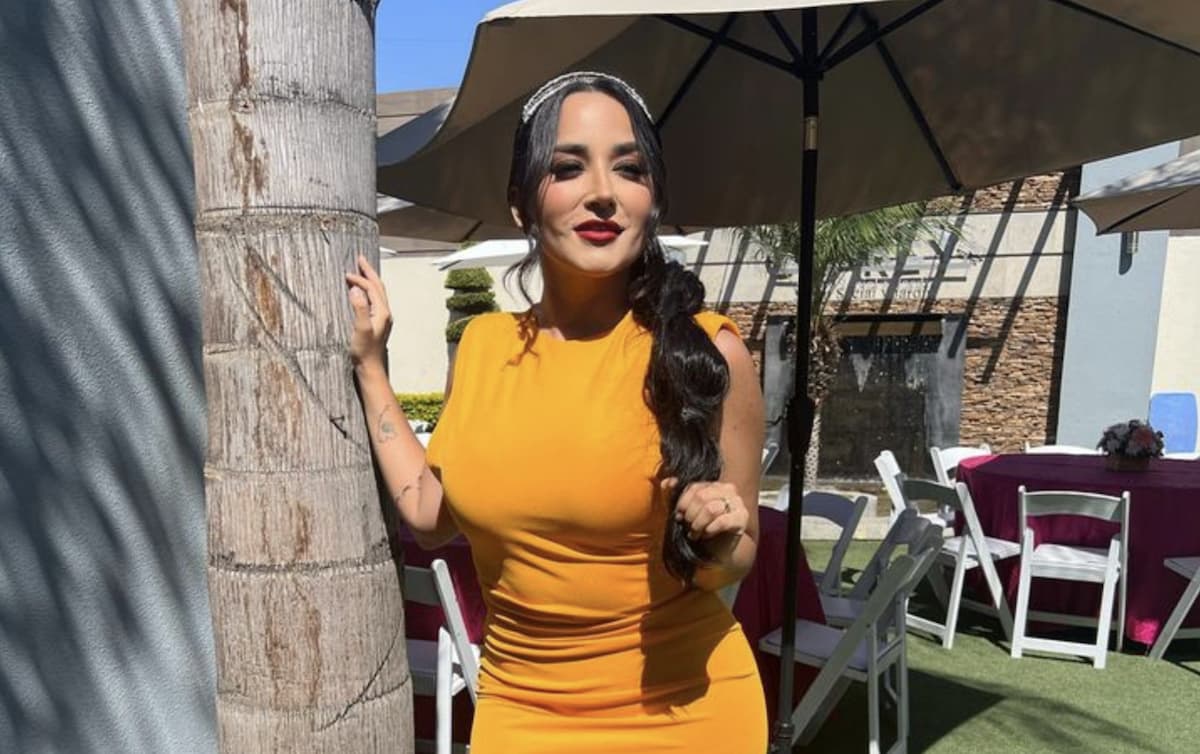 The beautiful Daisy Anahy, the wife of Grupo Firme’s lead singer, shares a before and after picture of her nose job on her Instagram account. After several followers asked her for information about it since she said she wanted to have a nose job, she told them how the process went and revealed that it did not hurt and was annoying, but the result was worth it. Someone told her that she looked great now with the transformation she had.

In July of this year, 2022, when the wife of the cousin of Grupo Firme, Eduin Caz, underwent surgery to make her smaller and more stylized. She underwent rhinoplasty, in which the nose was lifted; Dr. Alan Burgos did the medical work.

After the request of some followers, the young mother of two children uploaded a photo showing the before and after and giving advice on how she did in this beautification process.

Eduin‘s wife always seeks to look very beautiful and well-groomed. She uploads pictures on her social networks where she looks like a celebrity, with extensions, false eyelashes, acrylic nails, high heels, and above all, brand-name clothes. She takes the opportunity to share the places she visits after accompanying her husband in several of his presentations. They recently went to the United States and took a well-deserved vacation.

Daisy Anahy tries to combine several activities, including her role as a mother, wife, and businesswoman who also bets on this facet, so she tries to have a good image in her social networks and especially to attend to her followers, who ask her for advice, as in the most recent case, about her nose job and the retouching she did to lift it.