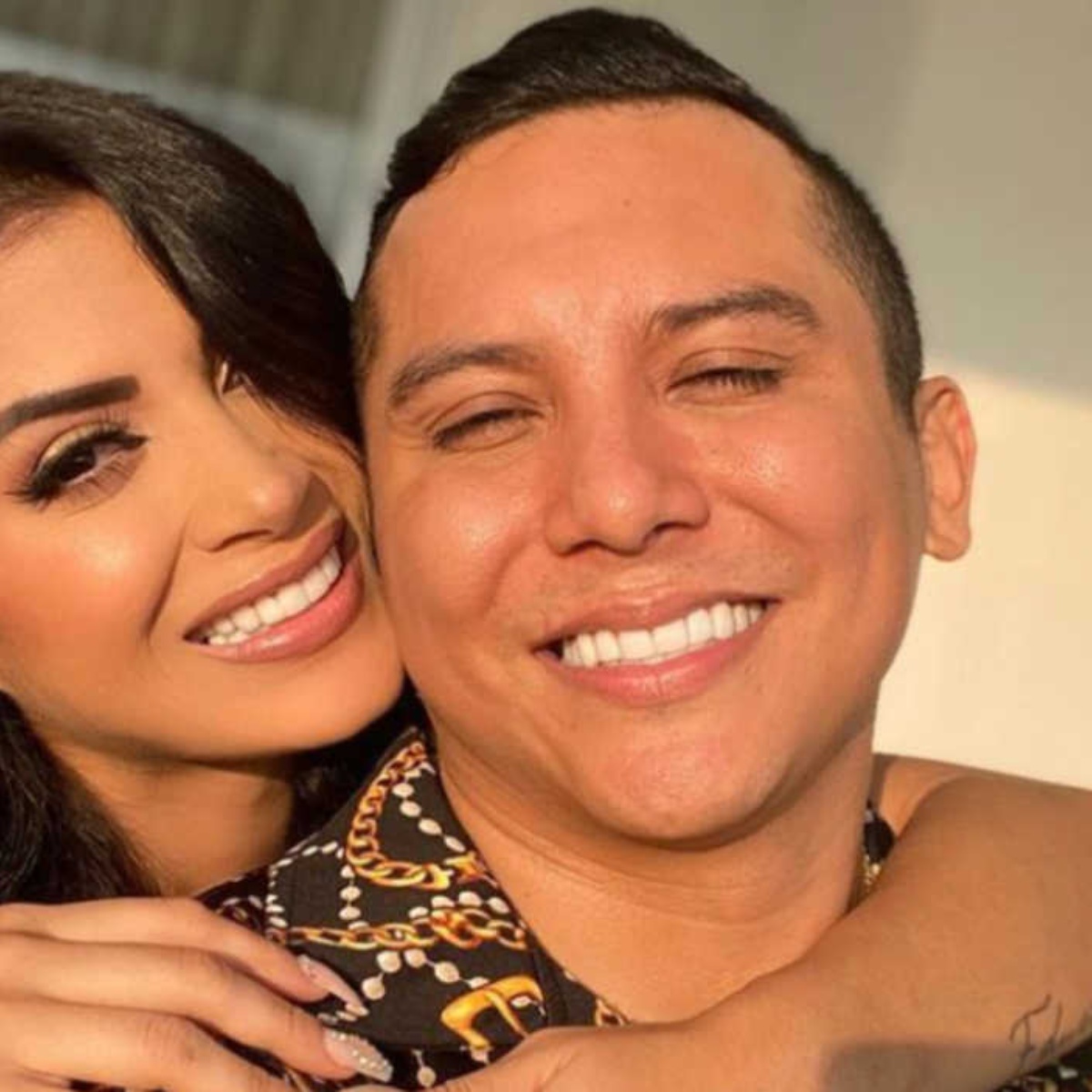 Kimberly Flowers announced that he will join a new reality show and although he did not give more details, he highlighted the presence of edwin moonwho accompanied her to CDMX, where the program will take place and did not miss the opportunity to remind the influencer of the scandal that her presence in La Casa de los Famosos generated.

In AmericanPost.News We let you know that during the participation of Kimberly Flores in the first season of La Casa de los Famosos, the influencer was exposed for alleged infidelity.

However, the couple showed that they were able to fight against the scandal and the crisis in their marriage, because now they show off how in love they are.

Kimberly Flores will be in a new reality show

Through his Instagram account, Eduin Luna admitted that he did not learn the lesson with the reality show “La Casa de los Famosos” because he agreed to take Kimberly Flores back to another reality show.

“Once again, as if I did not learn, I already told her but again she wants to go to a reality show and there we go to Mexico, to leave her on the program,” he said.

For her part, Kimberly Flores who recently went on vacation with her whole family, was very excited and turned a deaf ear to her husband’s comments, assuring that on Saturday she would give more details about her new project.

However, Edwin Luna assured that he would not tell her anything more about his decisions since he did not want to be “rude” with her: “I was going to tell you something else but I do not want to be rude.”

It may interest you: Edwin Luna goes out to eat with his wife and ex, they call this “maturity”

Kimberly Flores in The House of the Famous

Let us remember that during her stay at La Casa de los Famosos, Kimberly Flores was accused of being unfaithful to the singer Edwin Luna, with her partner Roberto Romano.

Even Edwin Luna attended the program to ask Kimberly Flores to leave the reality show, because the comments and accusations had begun to affect her family.

Despite this, Kimberly Flowers assured that he was not unfaithful to edwin moon and despite all the controversy they had to face, they have been seen very much in love.