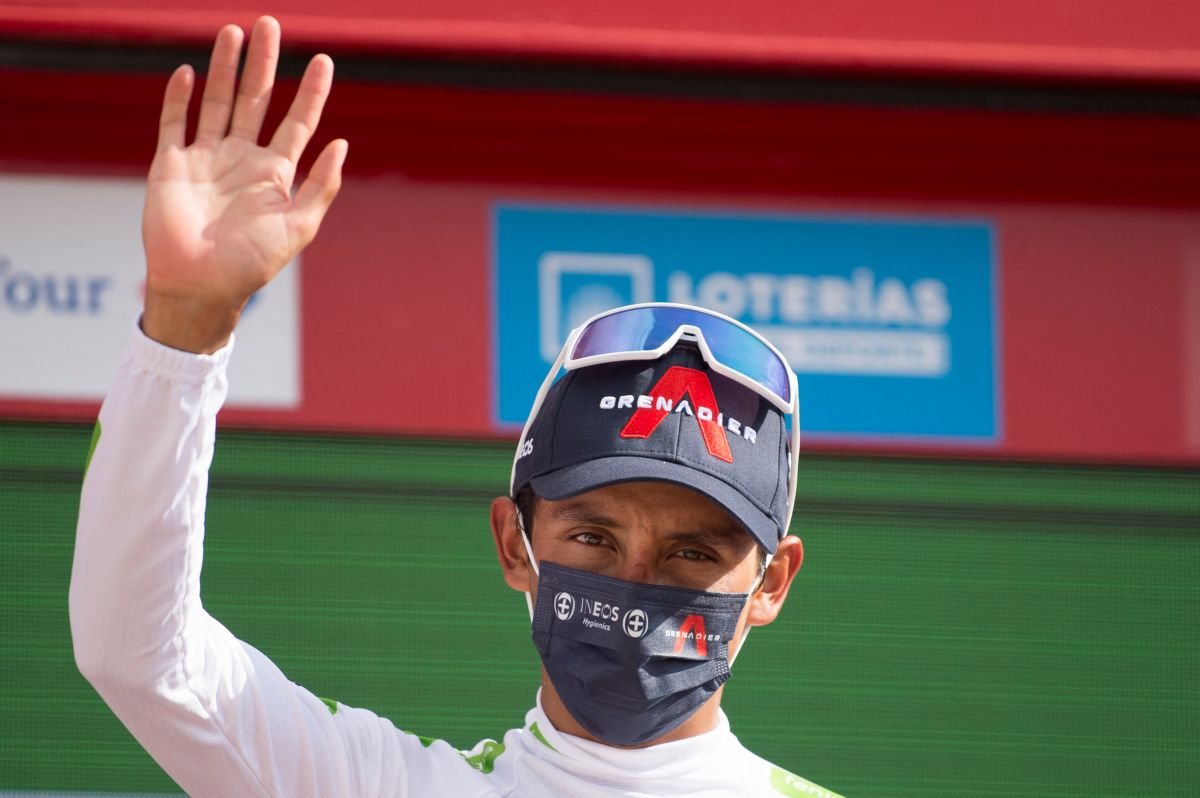 It was an accident that could have left him a paraplegic. The cyclist Colombian Egan Bernal crashed last Monday against the back of a bus that was parked, while training in a municipality to 5 km from Bogota.

The 25-year-old athlete’s career has been put on hold.

After several surgical procedures, including a successful spinal surgery, Bernal spoke for the first time:

“After having had a 95% chance of becoming a paraplegic and almost losing my life doing what I like to do most, today I want to thank God, @ClinicaUsabana, all their specialists for doing the impossible, my family and everyone you for your wishes,” Bernal wrote on his Twitter account.

The clinic of the University of La Sabana reported that he will undergo surgery on his right hand and another maxillofacial to manage dento-alveolar fractures in the mouth, which are not at risk.

Egan Bernal is the only Latin American to have won the Tour de France.

He managed to clinch the title in 2019 as part of the Ineos (formerly Sky) team, which has also won seven of the last eight races.

Bernal is the third-youngest winner in the competition’s history and the youngest for 110 years.

Last year, Bernal won the Giro d’Italia and his goal for 2022 was to return to France and try to repeat his victory. In fact, his contract with Ineos was renewed for another 5 years, until the 2026 season.

So far neither the team nor the clinic have commented on how long his recovery will take.

“I’m still in the ICU waiting for more surgeries, but trusting in God everything will be fine,” added the cyclist on Twitter.

for your wishes. I’m still in the ICU waiting for more surgeries but trusting in God everything will be fine.