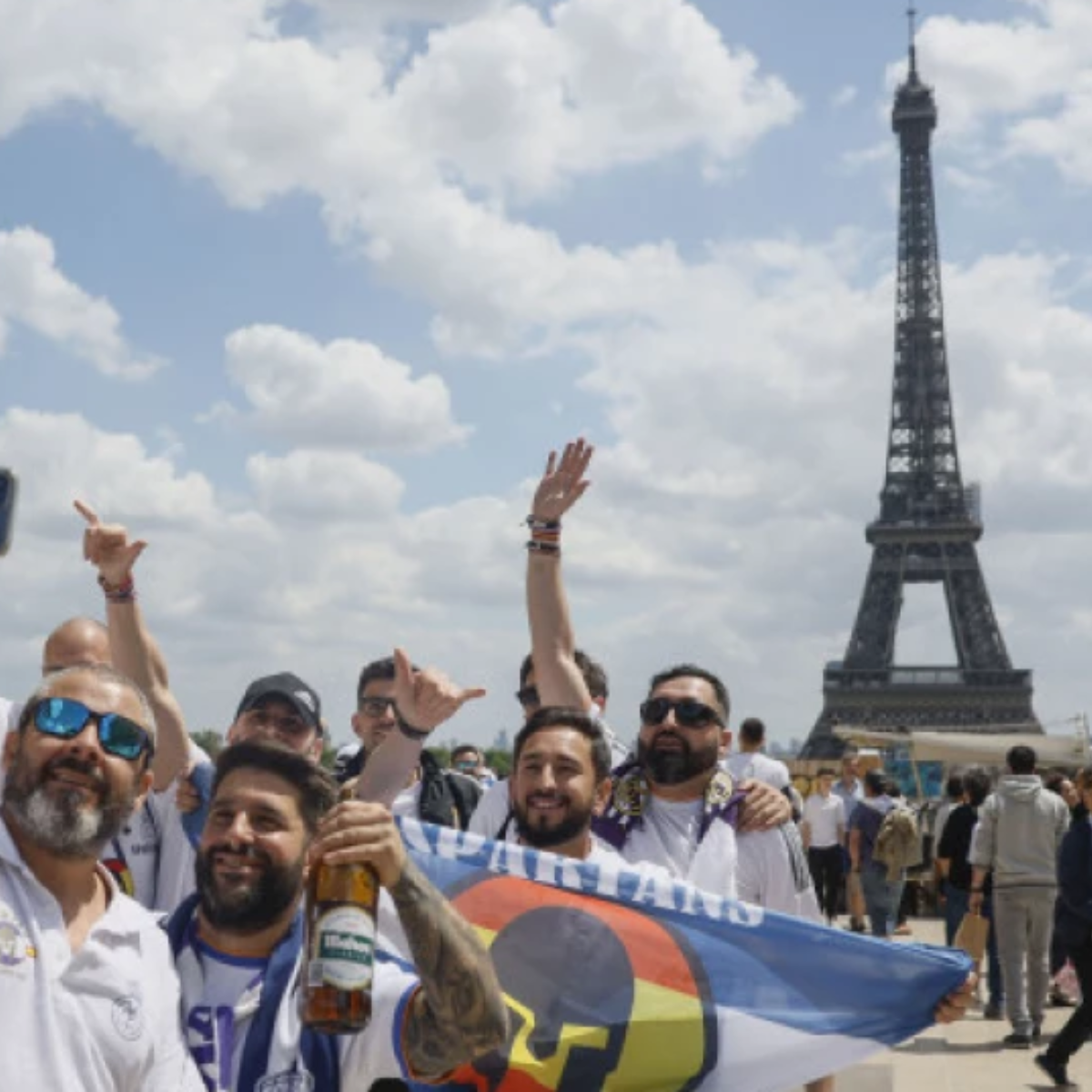 The Eiffel Tower, parisian monument most important in the region and which attracts some 20 thousand tourists a daycontinues to experience “another difficult year” in this 2022the president of its exploitation company (Sete), Jean François Martins, explained to AFP.

Despite of return of tourists After two years of the COVID-19 pandemic, the most famous French monument has had a slow restart of work of tour operators and the absence of “distant markets”, in particular the Asian ones.

“School holidays and sunny weekends confirmed its appeal in the nearby French and European market,” Martins stresses.

According to data revealed by the french businessmanthe strongest return to the tower is carried by the Europeans themselves, with 60 percent, followed by the Americans with 17 percent, cumulative duration of one year.

The Eiffel Tower, which has received 1.6 million visitors since the beginning of the year, plans to have 5.5 million entries by the end of 2022, “10% less than in 2019”, the last reference year.

“This may sound very positive, but the missing 10% is our margin,” Martins sums up.

Eiffel Tower would recover in 2024

The keep fighting monument with its twentieth paint campaign, which aims to return it to its original “yellow-brown” color, with a view to the 2024 Olympic Games.

Started in 2019, the operation is complicated and slowed down by the discovery of traces of lead in the previous layers. Another sensitive issue for the Eiffel Tower is the criminal acts on the site, more numerous with the return of tourists.

Besides, the expected felling of about twenty trees that are located at its feet to allow the construction of a luggage room and premises for employees, aroused such controversy at the end of April that the Paris city council abandoned the project in a few days.

How tall is the Eiffel Tower?

After being restored since its inauguration on dozens of occasions, the Eiffel Tower currently measures 324 meters and receives more than eight million visitors a year. With the gift of ubiquity that its dimensions give it, the monument is omnipresent in the sky of Paris.

From the base the tower becomes incredibly slender, but going up in the elevators to its vertiginous viewpoints, the incredible views it offers prevail. If by day it impacts, at night it falls in love, when they turn on more than twenty million light bulbs flashing lights that illuminate it and reverberate in the environment. An unforgettable visual spectacle.