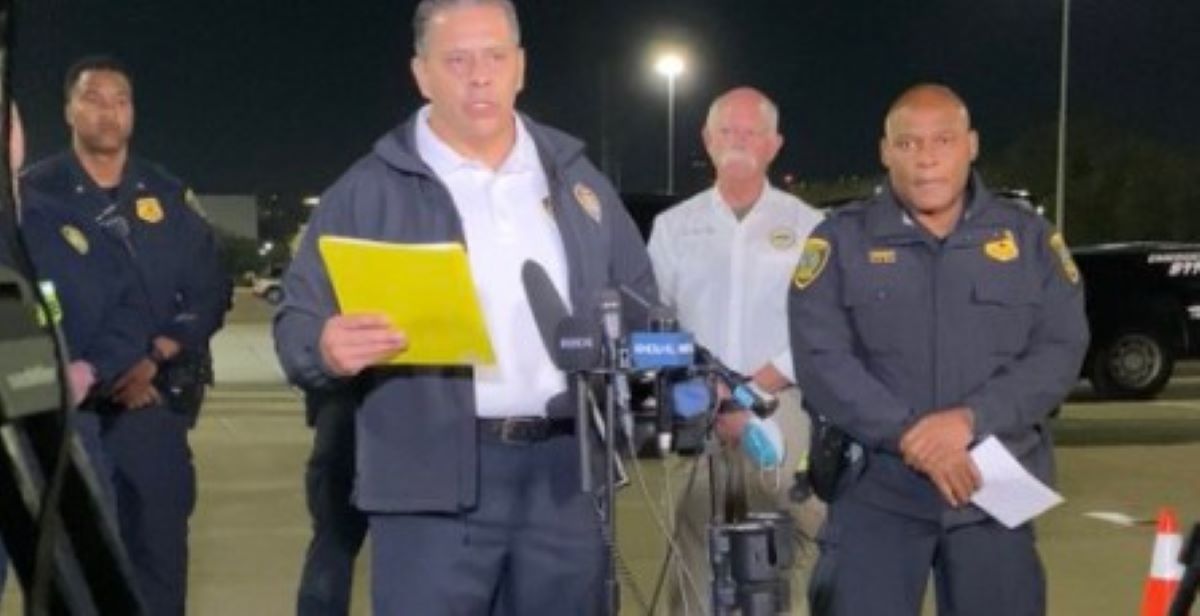 HOUSTON – Eight Dead people this Friday night and hundreds more were injured during the opening night of the popular music festival Astroworld at the facilities of the NRG Park, according to the authorities.

The annual concert, taking place for the third time in Houston, was sold out and around 100,000 people came to the venue to see performances by various artists, including the main act. Travis scott, a rapper originally from the Houston area.

The worst of the incident began around 9:15 pm when a crowd of approximately 50,000 fans began to move in the direction of the main stage, according to the Fire Department Chief Samuel Peña at a press conference.

“The crowd started pushing in the direction of the stage and people started to panic,” Peña said.

As night fell, a notorious presence of police and firefighters began to be seen in the immediate area of ​​the event and organizers finally decided to end the concert early.

While most of the fatal moments occurred after 9:30 a.m., Peña said that more than 300 patients have been seen since the event began.

The names and ages of the people who died have not been released by authorities, but a Harris County Judge said one of the victims was 10 years old.

During the presentation Travis Scott was surprisingly accompanied by the renowned rapper Drake and it was at that moment that the fans began to push.

Some of the reports, according to Peña, were from people who suffered from heart attacks and severe dehydration.

The rest of the presentations that included the urban artist Bad Bunny for Saturday, were canceled.

In a statement the organizers said they are cooperating with the authorities.

“Our hearts go out to the Astroworld Festival family, especially those who lost their lives and their loved ones.”