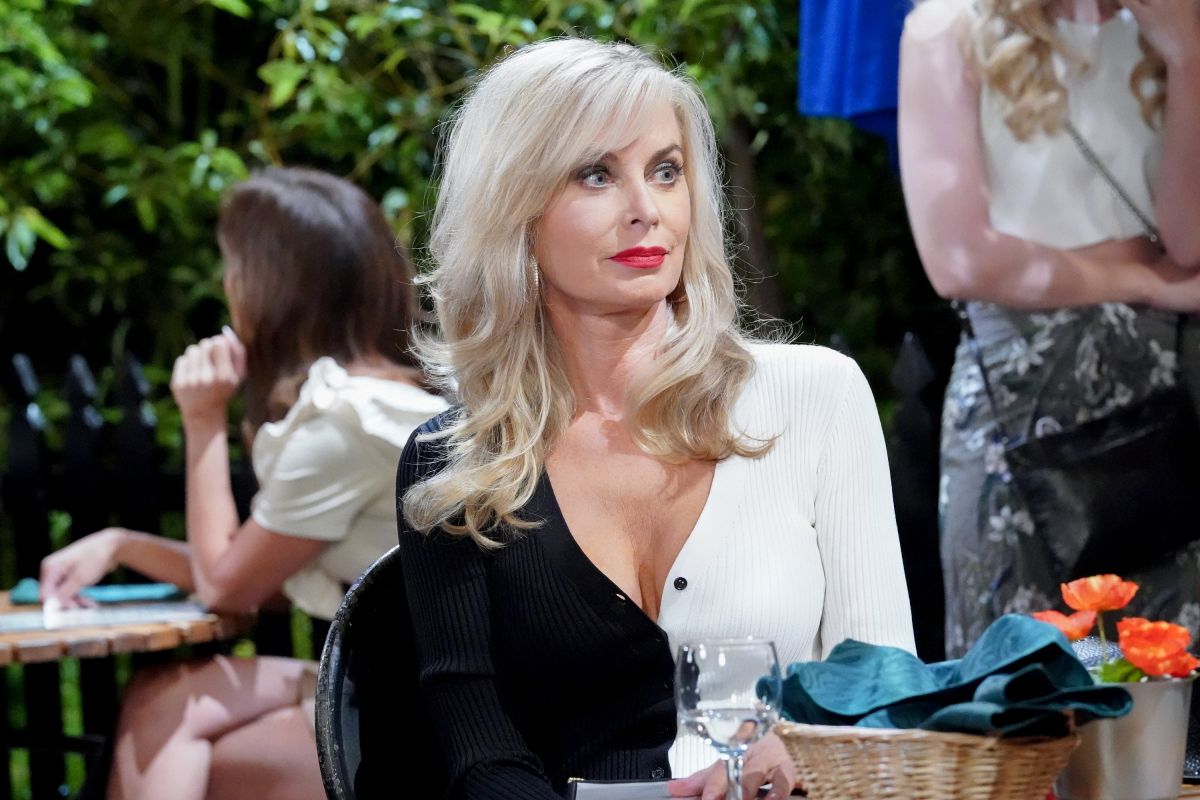 Eileen davidson She is one of the most iconic actresses in American soap operas. The star has been in two of the most popular productions of all time: “The Young and the Restless” and “Days of our Lives“.

It is in the latter where Davidson has played several characters over the years and it is with the character of Kristen DiMera that he returns to the special “Days of our Lives: Beyond Salem”. The miniseries brings together several of the actors from the evening soap opera that has captivated audiences for several decades.

Before his return to the telenovela Davidson said that he received a call from the producer to be part of this short project.

“This sounds interestingDavidson thought. “I told [al productor] to send me all the details and then he sent me a text message saying, ‘By the way, Lisa Rinna is going to be in the project.’ And I said, ‘This is going to be fantastic.’“.

Eileen and Lisa have been friends for years and were even on the reality show “The Real Housewives of Beverly Hills” for several seasons. Sharing the set of the soap opera would be a gift for the fans who have followed the careers of both.

“It was a lot of fun,” he said about working with Lisa Rinna again. “We hadn’t worked as actresses together in a long time. It was all very easy and we had a lot of chemistry. I think everyone is going to enjoy it a lot“.

“Days of our Lives: Beyond Salem” is now available on the Peacock streaming platform.