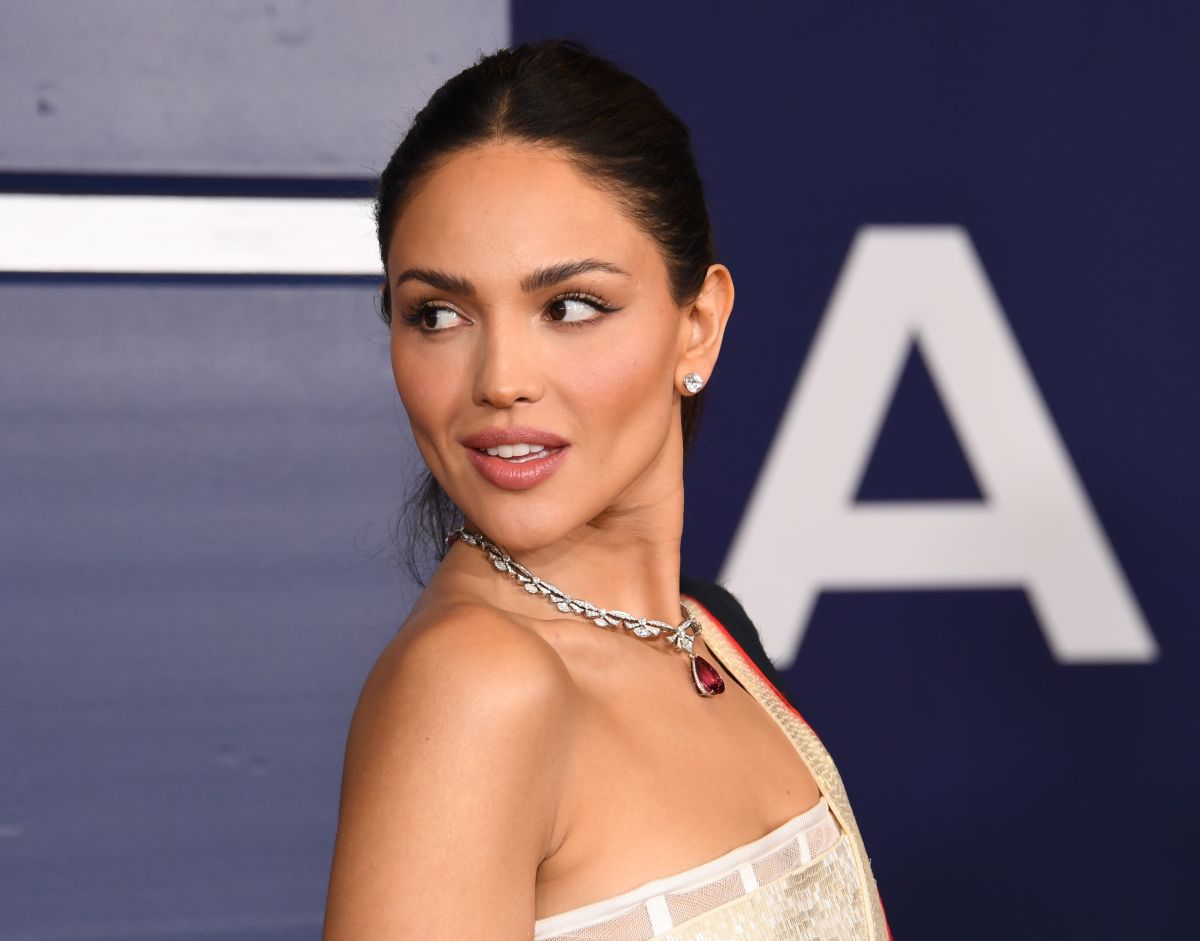 The actress Eiza González for a few days was being linked to a man that he had posted some photos with her while on vacation in Italy. In addition, they were seen quite close to her, which caused a stir and began the rumors of having ended her alleged relationship with Jason Momoa.

After the constant comments and headlines that she came to occupy in the national and international press, González wanted to speak out, because apparently she would feel tired of being linked to any man with whom she is sharing a friendship.

In turn, he wanted to clarify that the producer of fivee Al Turki is considered one of his best friends, while stressing that it was completely necessary for them to stop creating false stories about their sentimental life.

The Mexican has been characterized by being as reserved as possible with her love life, and it is that very little gives details of that. However, this time she explained what was happening, because the constant comments did not stop.

In addition, he said that it is time for people to understand that women can have friendships not only with other women, but also with men and that does not mean that there is a love relationship, on the contrary.

“Mo Al Turki is one of my best friends. as usual please stop inventing and trying to relate to any man who is close to me. Women can have friends and friends, not every person with whom one lives is a relationship. Thank you,” she wrote on her personal Twitter account.

Many of the actress’s fans are excited to see these recent photographs, as many consider that there could be the possibility of seeing Eiza in a movie soon, after having seen her accompanied by the aforementioned film producer.

“Each day I am grateful for nights that have turned into mornings, friends that become family, dreams that become reality and tastes that turn into loveMohammed Al Turki mentioned on his personal Instagram account.

It may interest you:
· Eiza González enjoys in Italy with another man who is not Jason Momoa
· Jason Momoa and Eiza González seen on a romantic motorcycle ride through Malibu hinting at their reconciliation
· Eiza González does not let go of Jason Momoa: the Mexican beauty has captivated the enormous hero of DC Comics