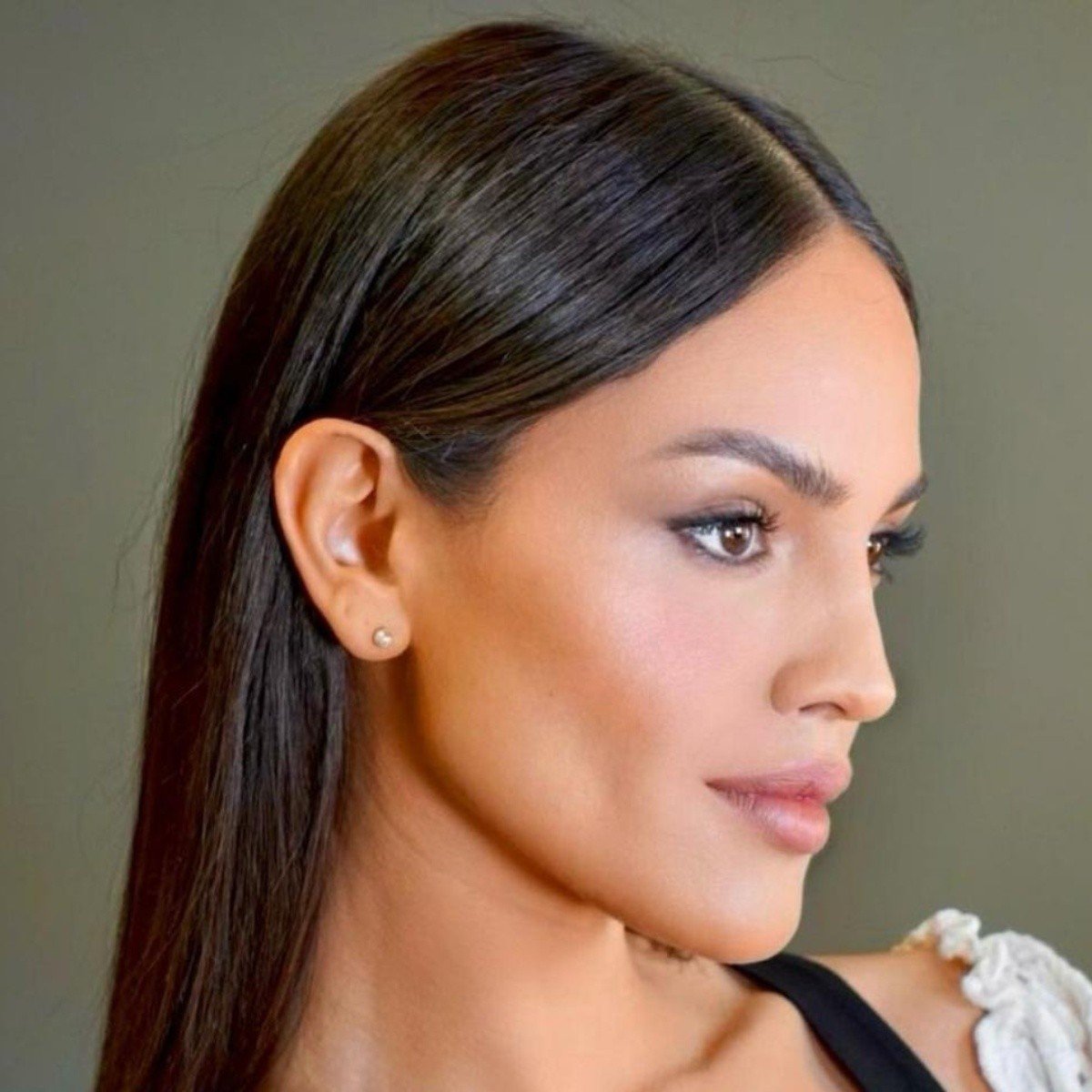 Eiza Gonzalez, the 32-year-old queen of fashion, is once again the center of attention on social media after wearing a nude dress that not only looked great on her, but everyone asked her where she bought it.

“Thank you, Miami, again for freezing my ass off on set in London! It’s been an amazing trip! Thank you, @universalpictures, for absolutely everything! Check out @ambulancethemovie in theaters,” writes in the photo Eiza Gonzalez where it was filled with thousands of likes in a few minutes.

Eiza Gonzalez’s dress was a double view, that is, a long dress below the knee, but at the bottom, she shaped what looked like a palazzo full of crystals everywhere. It also had thick straps, and her hair appeared loose with some cool waves in Miami’s style, which is very hot.

“The photo gives an effect as if it were suspended in the air, hahaha how beautiful,” “Mexican pride, that’s how Mexico feels, that’s how Mexico feels,” “I was scared hahahahaha I thought you couldn’t see his feet and where are his feet it was part of the dress, like fabric falling,” “@eizagonzalez Your performance in an ambulance was spectacular and exciting,” write social networks for the Mexican actress.

Another striking thing about this beautiful artist is that she does not mind playing with her looks because one day, she can be blonde. At the same time, on another occasion, she returns to her traditional brown hair, which is already the hallmark of her image.

In addition, the beautiful woman is always something to talk about, either the jewelry she wears, the Bulgari brand of which she is the image, as well as dresses from various fashion houses responsible for dressing her for this type of event.

It is worth mentioning that at the moment the singer is also single, as she has only dedicated herself to work and has been doing very well in cinema.

This is not the first time she boasts a nude-like costume.

Here, close to another nude.

Among the least used colors for a party dress is brown, including its variety of shades. However, the Mexican actress shows that this tone looks spectacular in combination with the beige of the frills. A unique design full of sensuality can be seen in the transparency of the skirt. Eiza Gonzalez complements the outfit in a very successful way with nude booties and big bracelets. Ideal for a cocktail party.

During the promotion of “Bloodshot,” the Mexican actress has come up with some of the best looks from her style archive. Highlights include the sheer red Christopher Kane dress she wore to the film’s premiere in Los Angeles and the nude Prabal Gurung dress she chose for the James Corden show. A channeled midi dress with a plunging teardrop neckline and diagonal lines on the torso that help to stylize both hers and any figure.