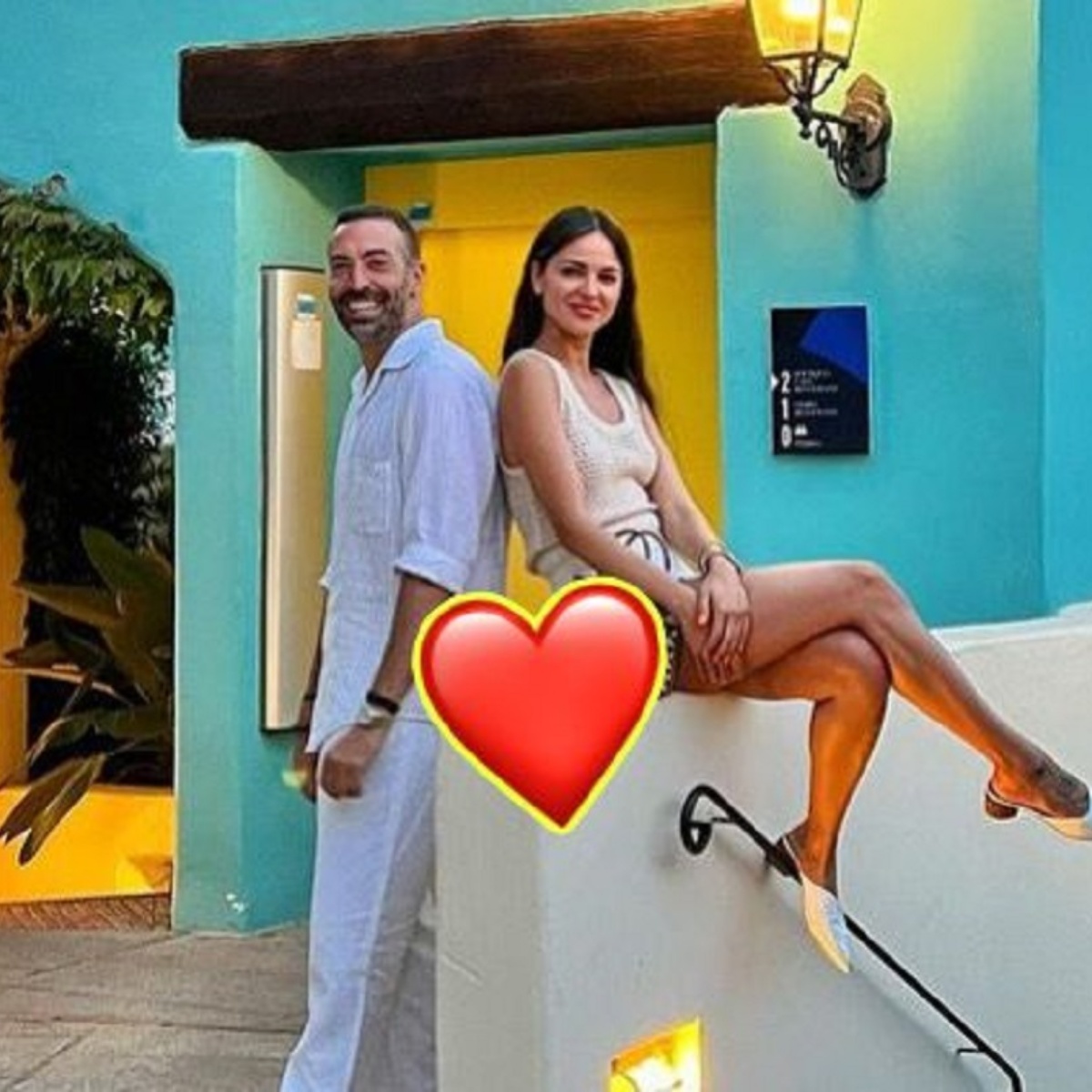 Eiza González is a famous Mexican actress who enjoys a holiday in Sardinia along with the producer of films such as “Deadly Lies” and “At any price” from Hollywood.

It turns out that now Eiza González has left everyone with their mouths open, being captured by the paparazzi in the company of the film producer of Saudi origin Mohammed Al Turki, with whom he enjoys a few days of vacation in Sardinia, Italy.

The talented actress Eiza González and Mohammed Al Turki took a boat to the luxurious yacht waiting for them on the high seas. They both enjoyed the sun and the excellent weather that has characterized the Mediterranean Sea these weeks after taking a walk around the city.

Eiza González is on vacation with another man

Not long ago, Eiza González made all the headlines when she was caught riding a motorcycle with actor Jason Momoa, which many took as an undeniable sign that the actors would have a more robust romantic bond.

Now the Mexican star of films like Ambulance and Baby driver was seen with a Hollywood producer on board a yacht in Sardinia, confusing his followers.

In the versions released by the photographers who captured the moment, the producer Mohammed Al Turki was sunbathing without a shirt, while Eiza had fun dancing on the yacht deck and showing some movements to her friend.

There is no doubt that the fact that Eiza González and Mohammed Al Turki have shared days off in Sardinia together is no secret to anyone since when reviewing the 36-year-old film producer’s Instagram account.

This famous producer has credits, including the films “Deadly Lies” with Richard Gere and “At Any Price,” where Zac Efron acts, both from 2012. You can see a series of photographs in which both appear enjoying the sun.

The message that causes mystery

The meaning of the message with which Mohammed accompanied the images is causing a lot of mystery because either it is the frank expression of a very deep friendship between him and the 32-year-old Mexican actress, or the producer would be revealing that he has romantic intentions with Eisa.

More people appear in the images she published on Monday on his Instagram account, where he has more than one million 200 thousand followers. It is notorious that he opens with an image in which only he and Eiza González are.

But that’s not all, since last Saturday, August 6, he also shared an image with the Mexican actress in which they both wear comfortable summer outfits.

It should be noted that the beautiful Eiza González took vacation days very seriously on her social networks since the last image that appears in the feed of her Instagram account is a photo of the red carpet of the movie “Ambulance,” in which she appears alongside co-stars Jake Gyllenhaal and Yahya Abdul-Mateen II and director Michael Bay. However, she has shared some details of her summer days in her stories.