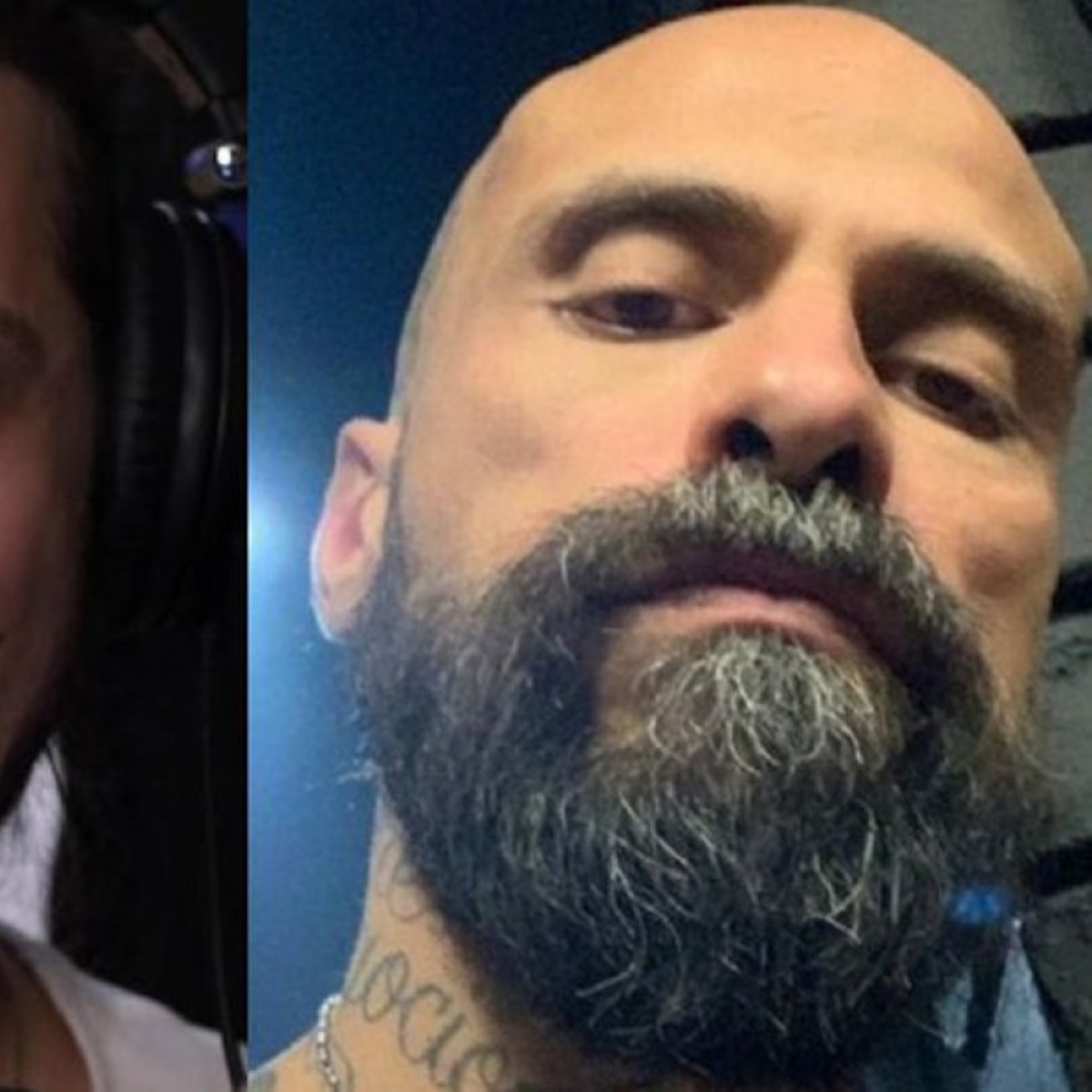 The famous singer of Cartel del Santa, El Babo responds to Roberto Martínez through his Instagram account in which he accused the famous youtuber of being a liar.

And it is that the man from Monterrey, Roberto Martínez, said that he had invited Babo to his podcast ‘Creativo’ but he rejected it.

It was then that the Babo uploaded through his stories a fragment of an interview between Roberto Martínez and the television host Adrián Marcelo, where the content creator Roberto Martínez claims to have invited the singer.

The content creator, Roberto Martínez, said in an interview “Babo is also an open invitation. I have sent him messages, but I do not take the rejection personally,” he added.

It was then that El Babo published a screenshot of a conversation he started via Instagram with Roberto, in which there is only a message from the Cartel member saying:

“What message did you send me?” “tyrous”

The Babo and Roberto Martinez

So far, neither Babo has said more, nor has Roberto Martinez commented on the matter.

The latest material that he has published on his social networks refers to the last chapter of his program, in which Alejandro Montiel participated, who embodies the character of the “Golden Scorpion”.