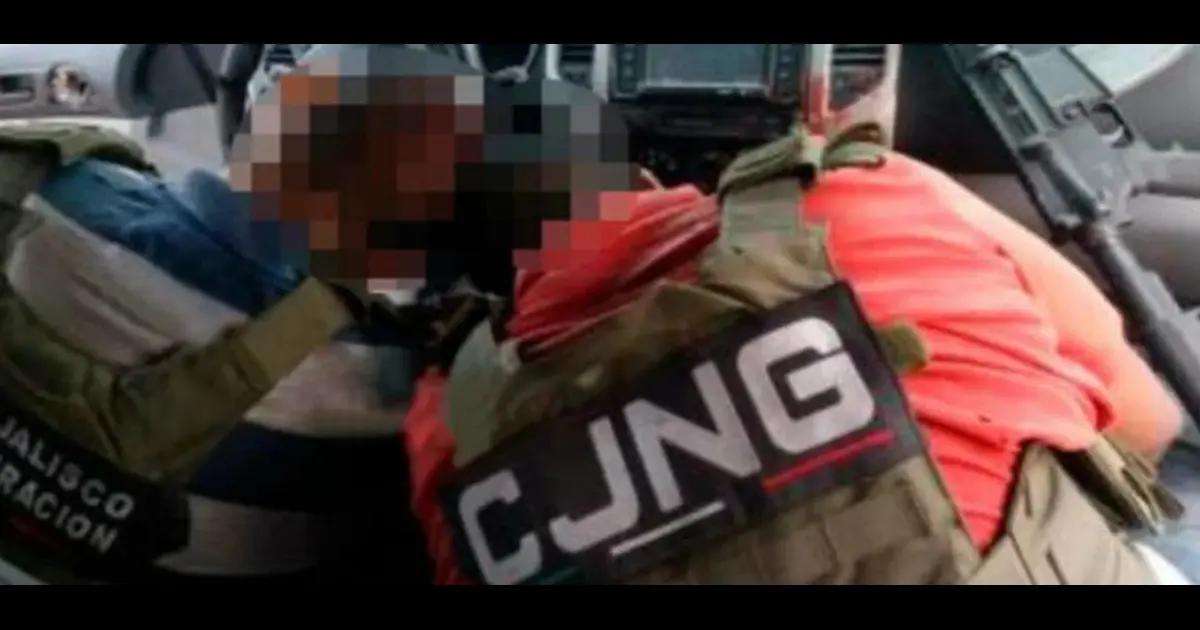 El Bori was identified as an individual with ties to the Mexican-based criminal group Jalisco Cartel – New Generation (CJNG). El Bori’s statements came last Friday, November 18. However, the statement reporting them was shared on Monday, November 21.

“The CJNG is one of the most dangerous criminal organizations in Mexico. Mr. Rodriguez conspired to bring the CJNG’s violent drug trafficking operations to our community. Due to the exceptional work of our law enforcement partners, he failed,” stated U.S. Attorney Rachel S. Rollins.

According to a statement released by the United States Department of Justice, El Bori trafficked fentanyl in Massachusetts for one of the largest criminal organizations operating in Mexico and the United States.

The FBI Boston Twitter account reported that Josué Rivera was found guilty of drug trafficking. It was also reported that Rivera Rodriguez had very powerful weapons in his home that did not correspond to self-defense.

“Not only did he distribute substantial amounts of fentanyl on behalf of the cartel in our communities, but agents also seized deadly firearms in his home, including a fully automatic AR-15 machine gun and several pistols equipped with laser sights. These weapons are too excessive and powerful for any pretense of self-defense. They are designed for destruction and damage.”

According to US authorities, Rodriguez has recorded handing over $35,000 to a cooperating witness and used a code indicating the money was destined for the CJNG.

A sentence of at least ten years or up to life imprisonment is contemplated for fentanyl trafficking.

Also, on Sunday, November 20, a federal judge in Guanajuato sentenced members of the so-called “Cartel of the Four Letters” to more than 20 years in prison for the crime of organized crime.

These individuals were arrested in early 2020 in Salamanca, Guanajuato, when they were seized 13 kilograms of marijuana, 600 grams of methamphetamine, seven firearms, 263 cartridges, and 18 magazines, as well as CJNG-related cartons.

Just last week, members of the prosecutors’ offices of Querétaro and Guanajuato went to the scene to carry out the arrest of Emmanuel “N,” alias El Zermeño, identified as a member of the criminal group led by Nemesio Oseguera Cervantes, alias El Mencho.

However, he resisted arrest, and the actions culminated in the killing of El Zermeño. The security actions were carried out on Tuesday, November 15, when rumors began to emerge about the arrest and death of a criminal leader.

During President Andrés Manuel López Obrador’s morning conference, the Undersecretary of Public Security, Ricardo Mejía Berdeja, said that Emmanuel “N” was part of the Santa Rosa de Lima Cartel and, after a breakup joined the CJNG, which in turn was identified as a generator of violence in Guanajuato.