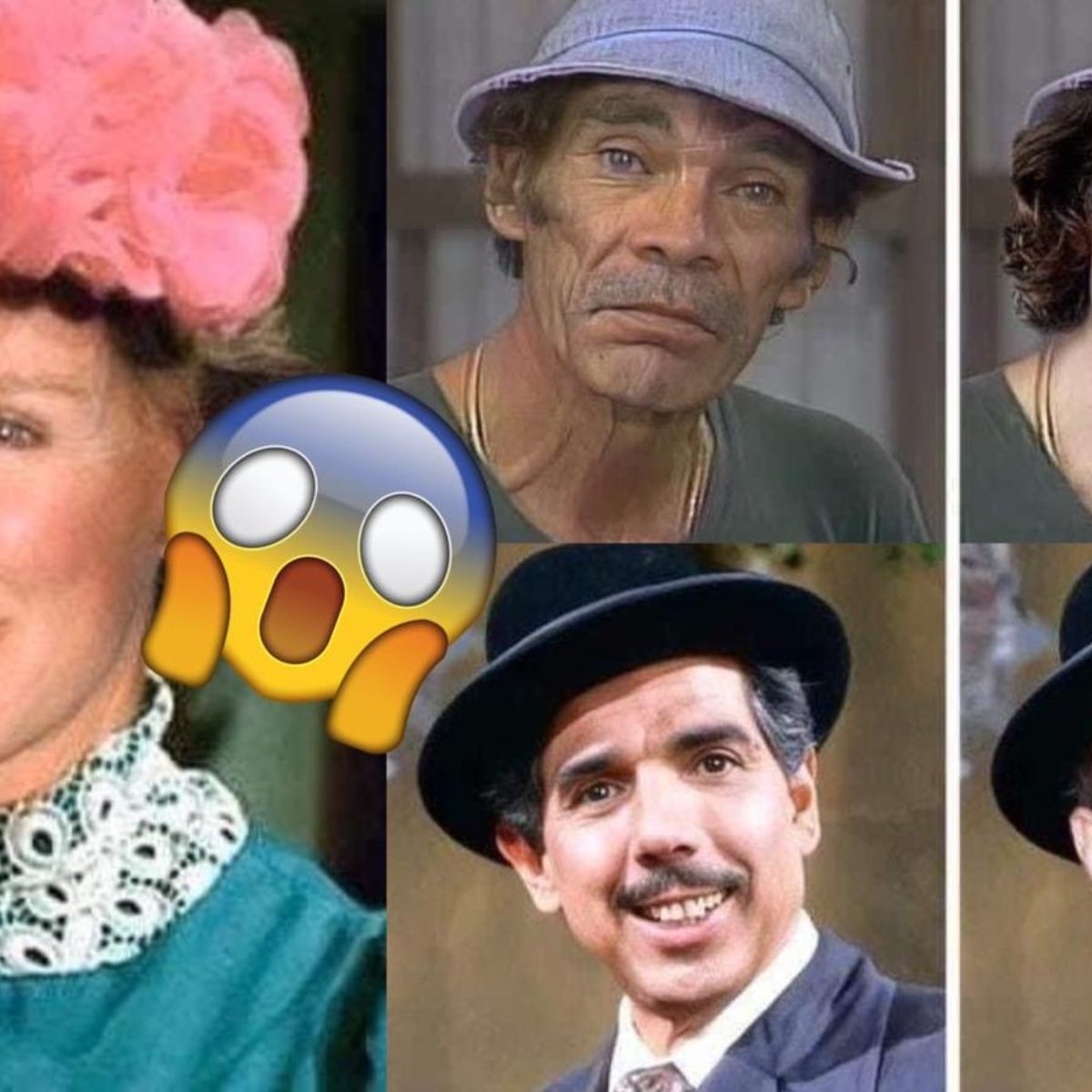 El Chavo del 8 is a famous Mexican series that marked many generations of people in Mexico and Latin America, because 50 years later it continues to fill those who grew up with the series with nostalgia.

Unfortunately, the popular television program “El Chavo del 8” was created and starred by Roberto Gomez Bolaños “Chespirito” and which continued to be broadcast mainly in Latin America, was taken off the air from all the channels on which it was shown.

This famous series broadcast for the first time in 1970 and with its last chapter recorded in January 1980, “El Chavo del 8” was withdrawn from television screens after, according to Mexican media, the actor’s family and the Televisa network did not reached an agreement on the rights to the series.

El Chavo del 8 is not forgotten

It seems that although “El Chavo del 8” is no longer on the air, the truth is that It will be a program that will live in the memory of those who have seen it through generations. and of course with the possibility of finding its chapters online if you get nostalgic.

However, many have memories of the famous series that entertained adults and children on the small screen. For now, thanks to some fans of El Chavo del 8, we share with you here in AmericanPost.News, the cast of the Mexican series as if the casting would have been done by Hollywood.

IT MAY INTEREST YOU: Who is the actor who will play El Chavo del 8 in Eugenio Derbez’s bioseries?

What actors would they be if they were from Hollywood?

Characters from “El Chavo del 8” if Hollywood moved to Mexico and had its actors, including Henry Cavill as Professor Jirafales, Jack Black as Ñoño, Jennifer Aniston as Doña Florinda, Danny DeVito as Señor Barriga.

It should be noted that although the images of Chavo del 8 in Hollywood mode have been edited, many are assimilated to the characters of the original Mexican series that has been a success in many countries around the world.