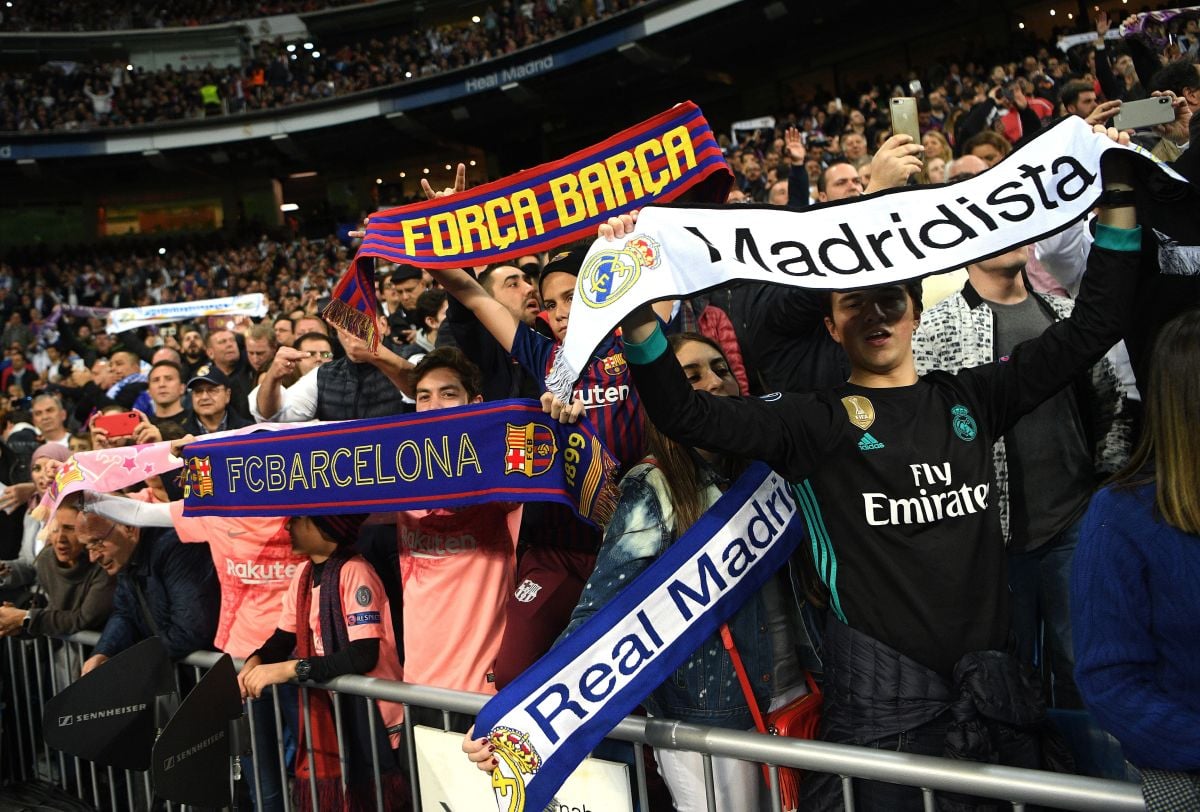 The big European clubs annually seek to expand their brands in large foreign countries. Some play in China, while others are looking to play in the United States. With regards to North American soil, after five years, a Classic between Real Madrid and FC Barcelona, will take place soon.

It was announced that Barça will complete their last tour of the pre-season in July with the dispute over the International Champions Cup. It will be played in Las Vegas at Allegiant Stadium.

Italian clubs, Juventus and A.C. Milan will be the ones that accompany the historical Spanish representatives and said event could last from ten to twelve days. In addition to having three or four friendly games.

Could be interesting: Barcelona is preparing a luxury transfer market: It confirms the hiring of Christensen and is willing to pay a million for Haaland

This way, the Real Madrid and the FC Barcelona will meet again on North American soil for the first time since 2017 when they met in Miami. In the last duel, the Catalan team won 3-2.

Interestingly, this was the last game of Neymar Jr. with Barcelona before signing for Paris Saint-Germain with a historical transfer of 222 million euros; figure that until now has not been surpassed by any other player.

Lastly, this will be the last tour for the Blaugrana in their preparation for the 2023-2024 season. The first will be in the month of May when Xavi Hernandez and company will attend Australia to comply with certain itineraries for the next season and the first complete one for the terrace.