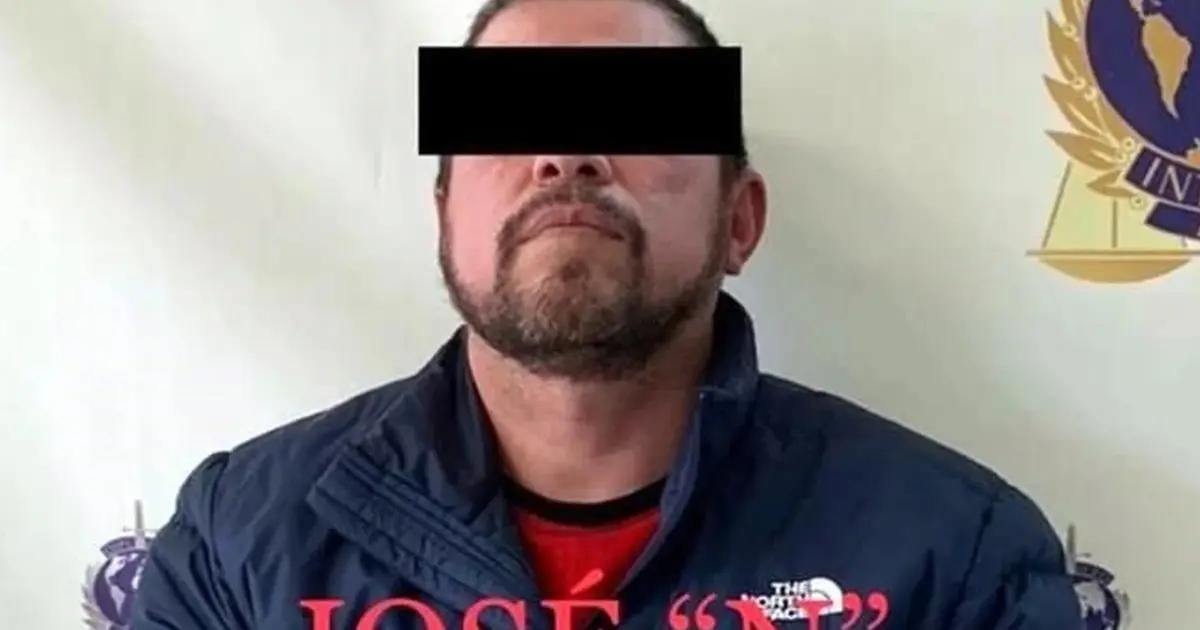 The extradition to the United States of José Rodolfo Villarreal, alias El Gato, was stopped by a Mexican federal judge, who granted him a provisional suspension so that he would not be handed over to the authorities of the neighboring country, even though he is one of the 10 most wanted fugitives by the Federal Bureau of Investigation (FBI).

The head of the Sixth District Court of Amapo in criminal matters, Juan Mateo Brieba, indicated that with the precautionary measure granted, the drug lord would remain in the South Prison where he is being held after being remanded in custody following his arrest.

A hearing will be held on January 16 to determine whether Rodolfo Villarreal will receive the definitive suspension against his extradition. Meanwhile, the U.S. authorities have 60 days to present the formal request, with which he could be handed over to the country of the stars and stripes.

José Rodolfo was arrested last weekend in the Venustiano Carranza district of Mexico City in an operation in which elements of the Nuevo León State Investigation Agency and the National Anti-Kidnapping Coordination participated. The crimes for which he was wanted were criminal association to commit homicides and interstate stalking.

El Gato has been identified as the regional head of the Beltrán Leyva cartel in San Pedro Garza García, Nuevo León, where he allegedly oversaw drug trafficking. In addition, the FBI included him on its list of the 10 most wanted fugitives and offered a reward of one million dollars in exchange for information leading to his capture.

The events for which the FBI wanted him occurred on May 22, 2013, in Southlake, Texas. According to the investigation, he is presumed to have participated in the contract killing of a 43-year-old man. Five years later, in June 2018, a federal warrant was issued for his arrest for interstate stalking.

The victim in these events was Jesus Guerrero Chapa, a lawyer for former Gulf Cartel boss Osiel Cardenas Guillen. According to the U.S. Attorney’s Office for the Northern District of Texas, at the time of his murder, he was with his wife inside his vehicle, parked in a shopping mall.

Unofficially, it was reported that El Gato blamed Guerrero Chapa for the murder of his father in 2011, for which it is presumed that he had hired hitmen to kill him. His brother, Ramon Villarreal Hernandez, alias El Mon, was also involved in the lawyer’s death.

El Mon was arrested in 2018 in Monterrey, Nuevo León, and was subsequently extradited to the United States, where he pleaded guilty to interstate stalking in 2021. For this, he received a 10-year prison sentence.

According to Mexican intelligence reports, cited by Breibart News in November 2018, El Gato was an agent of the Federal Police, and part of his career was spent in Sonora. In that entity, he learned advanced police tactics and surveillance techniques. As part of the security agency, Villareal Hernandez developed a network of contacts with law enforcement to protect himself. He would later make his foray into organized crime.