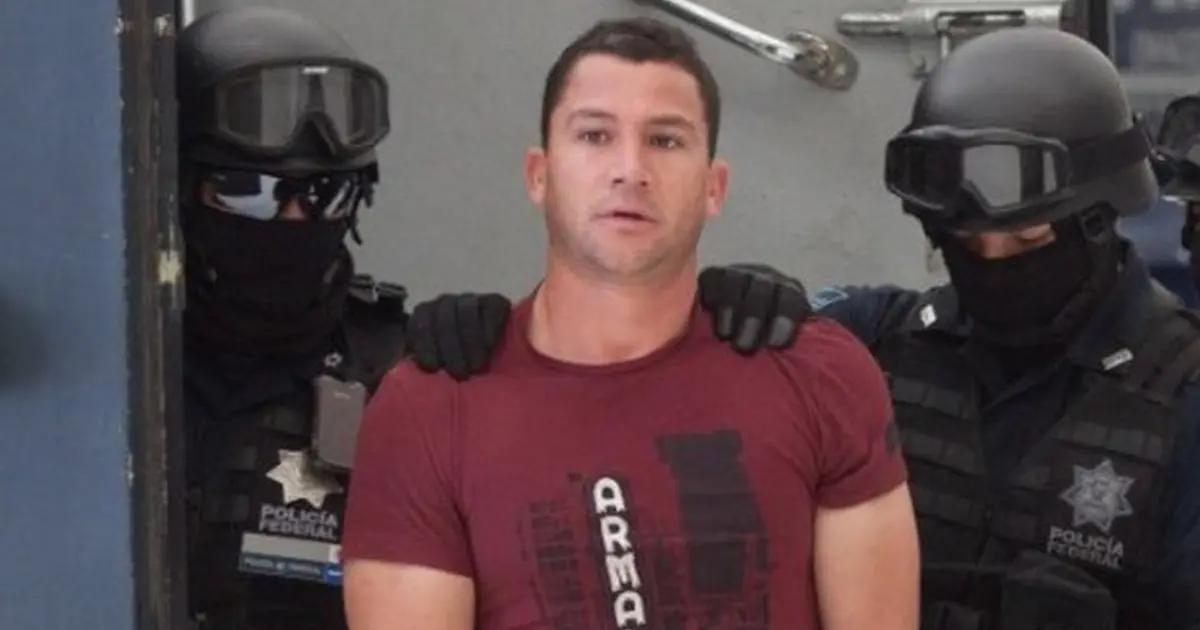 Hundreds of names and anecdotes swell the pages of Mexico’s drug history. Betrayals, revenge and tragic endings are things that are told about the assassins, who in their ambition for power seek to go further, changing criminal organizations, risking their lives and freedom . This happened to José Antonio Torres Marrufo, alias “El Jaguar” , who changed his services between cartels paying him with jail.

His criminal acts, which number in the hundreds – drug trafficking, organized crime, kidnapping and conspiracy to kill in a foreign country – ended with a sentence of 40 years in prison, handed down by a judge of the Western District Court of Texas , who also imposed the payment of a fine of 100,000 dollars.

The crimes for which “El Jaguar” was prosecuted were carried out while he was working with Joaquín “El Chapo” Guzmán and the Sinaloa Cartel .

His bloodthirsty and criminal career was cut short in 2012, when he was arrested by elements of the Army in León, Guanajuato. Five years later he was extradited to the United States .

“El Jaguar” began his “career” in drug trafficking when a member of the Pacific Cartel recruited him. Once inside the organization, he began to show his skills and moved easily, becoming one of the main drug distributors in Ciudad Juárez, Chihuahua.

His skills led him to join the Carrillo Fuentes in the Juarez Cartel just when his disputes with the Sinaloa Cartel were totally bloodthirsty, ordering the deaths of the brothers of the respective leaders. Seeing what the antagonistic groups were capable of doing, he also saw a golden opportunity that he did not miss: he allied himself with “El Chapo” and betrayed Amado Carrillo Fuentes, “The Lord of the Skies” .

Seduced by a promise from Guzmán Loera, to have control of the Juárez plaza and a place within the organization, José Antonio Torres Marrufo founded his own criminal group: Gente Nueva , which served as the armed wing of the Sinaloans.

Already in the ranks of the Sinaloa Cartel, he tried to eliminate leaders of the Juárez cartel, but was captured. His value in the criminal organization was high and Ismael “El Mayo” Zambada himself negotiated his release.

This is how “El Jaguar” continued his criminal path, adding victims and blood, until the arm of justice reached him.