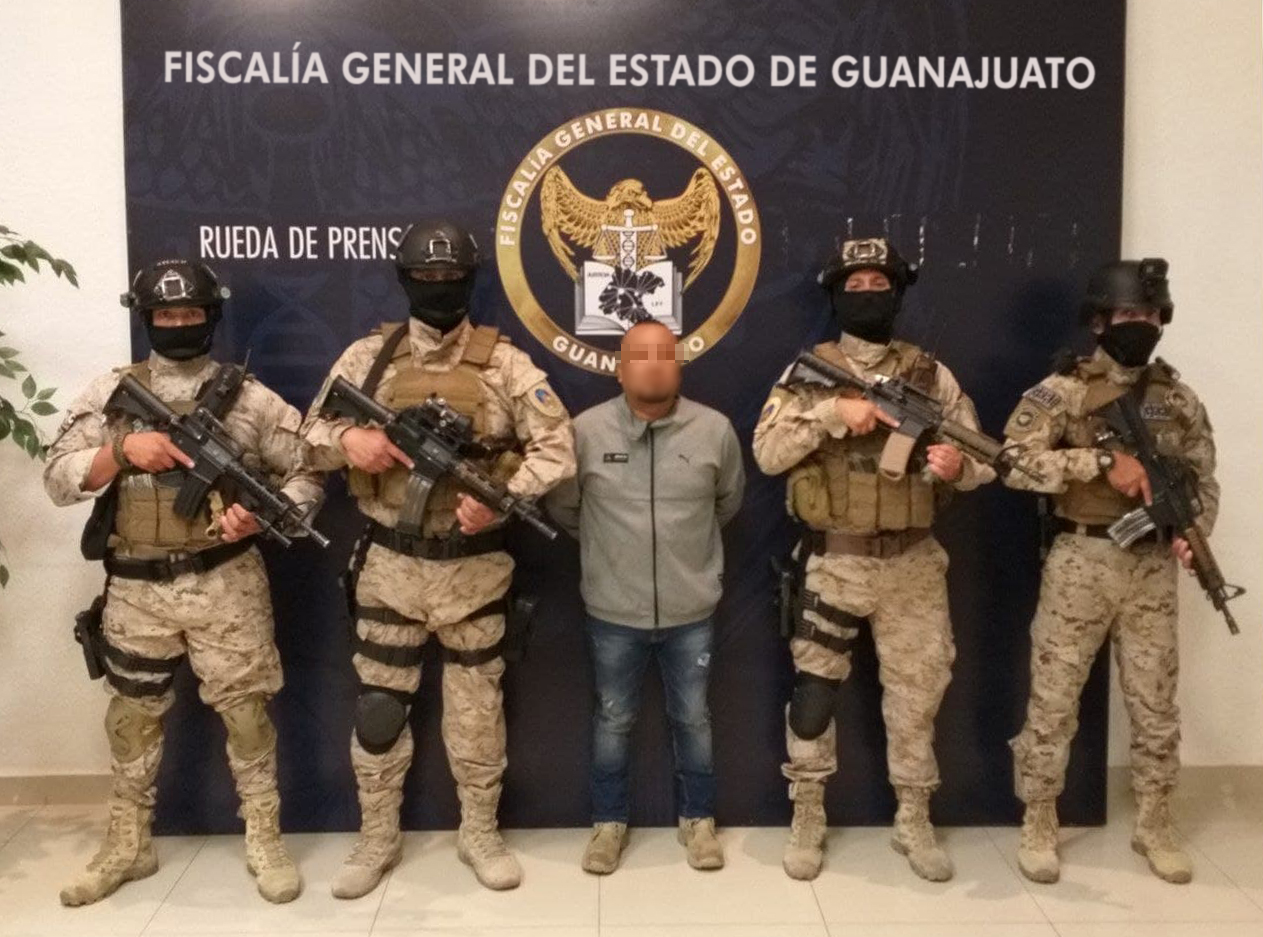 Jose Antonio Yepez Ortiz ‘The Tag‘, former leader of Santa Rosa de Lima Cartel, was sentenced to 60 years in prison for the crime of kidnapping against a businesswoman, the Guanajuato Prosecutor’s Office reported this Friday.

After a virtual hearing held at the Mil de Valle Santiago Criminal Justice Center, an oral trial court evaluated the evidence for more than four hours and convicted Yepez Ortíz and other perpetrators.

Through a statement, the Prosecutor’s Office indicated that ‘El Marro’ was sentenced along with five other people who accompanied him on August 2, 2020, when he was arrested in Franco Calavera, where he had the victim hidden.

Sentences to ‘El Marro’ for kidnapping

All the defendants appeared remotely, because, like the leader huachicoleroThey are locked up in different prisons. The appearance began around 1:30 p.m. on January 14, 18 months after the arrest.

‘El Marro’ and the rest of his accomplices still have pending legal proceedings for the crimes of fuel theft and qualified homicide.

It is also known that ‘El Marro’ owned several illicit businesses, including a mini supermarket and a car wash, which he used to justify his millionaire income resulting from the theft of gasoline and other crimes.

Where is ‘El Marro’?

At the request of the federal authorities, Yépez Ortíz is being held in the maximum security prison Cefereso Number 1, Altiplano. For more than a year, the defense sought to delay the final hearing on the grounds of lack of information in the files and to read the evidence or seek witnesses.

On January 5, it was announced that he was denied an amparo requested after his complaints of mistreatment and isolation during his imprisonment, since he did not present evidence of such accusations.

It should be noted that last October “El M1” was arrested, successor to “El Marro” in the Santa Rosa de Lima Cartel, who could be related to at least 50 intentional homicides in Guanajuato.

‘El Marro’ headed a criminal cell that was dedicated to stealing fuel from Pemex pipelines, an activity known as “milking” or huachicoleo. Over time, the group escalated to become the Santa Rosa de Lima Cartel.