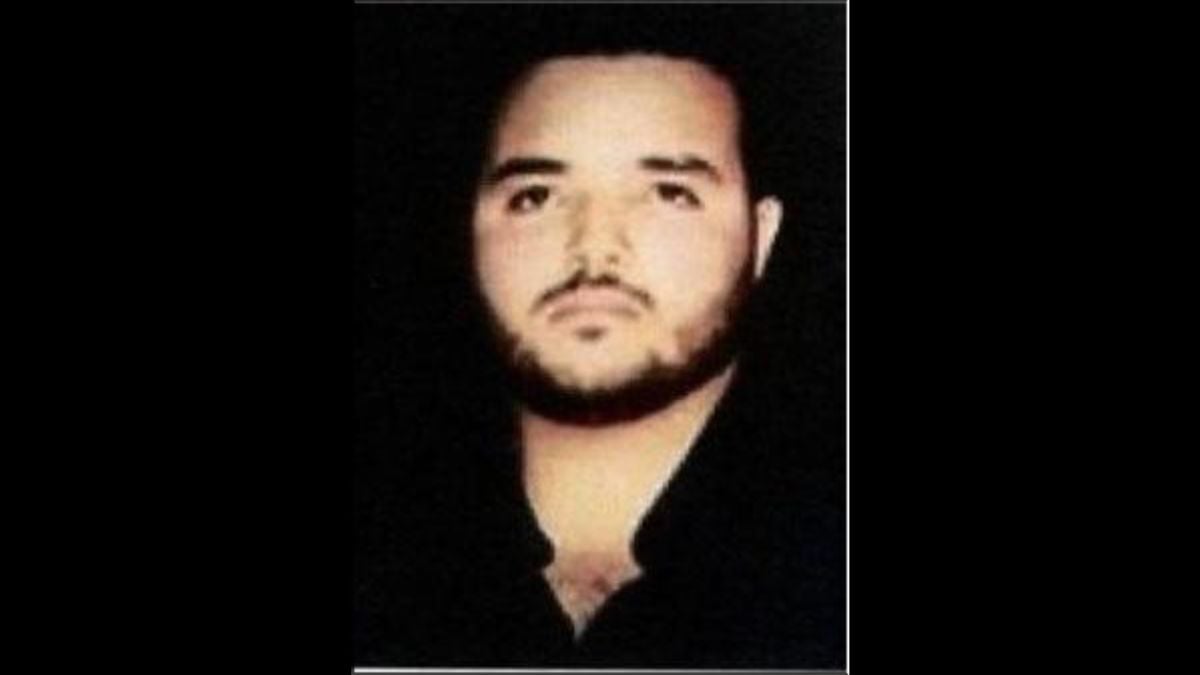 Ismael Zambada Imperial “El Mayito Gordo,” son of Ismael “El Mayo” Zambada, was released from a medium-security prison in the United States, where he was serving a nine-year sentence imposed by a judge of the Southern District Court of California.

The eldest son of Mayo, one of the leaders of the Sinaloa Cartel, was the last of three of his children to remain in prison and will finish his sentence on parole.

News of the release was confirmed by the United States Department of Justice’s Bureau of Prisons (BOP).

To enjoy his new legal situation, “El Mayito Gordo” must comply with a series of guidelines imposed by the court, among which the commitment not to commit a federal, state, or local crime again, as well as residing in an approved place, and notify any change of address.

In the same way, he will be subjected to periodic drug tests and must not possess prohibited substances. He will also be unable to maintain communication with anyone involved in illicit activities, including his father and brothers.

What is “Mayito Gordo” accused of?

Zambada Imperial was arrested in November 2014 in Culiacán, Sinaloa, by elements of the Secretary of the Navy. In Mexico, he spent five years in prison on weapons charges. He was extradited to California in 2019.

In April 2021, he pleaded guilty to importing and distributing methamphetamine, cocaine, and marijuana into the United States.

It was on June 24 when judge Danna Sabraw sentenced the eldest son of “Mayo” to nine years in prison.

In addition to drug trafficking charges, he was accused of laundering and transferring profits to Mexico for the benefit of members of the Sinaloa Cartel and associates.

Along with him are accused his brother, Ismael Zambada Sicairos “Mayito Flaco”, and Ivan Archivaldo Guzman Salazar, the son of Chapo Guzman, both fugitives from justice.

“El Mayito Gordo” was known for flaunting his luxurious life on social networks.

What are the other detained sons of Mayo?

Three of the sons of Ismael “El Mayo” Zambada served sentences in the United States for their activities related to the cartel.

Vicente Zambada Niebla “El Vicentillo”, was sentenced to 15 years, after a 2013 plea agreement. He was arrested in Mexico in 2009 but is believed to be under the protected witness program for testifying against Joaquín Guzmán Loera in 2019.

While Serafin Zambada Ortiz, “El Sera,” was arrested in 2013, pleaded guilty a year later and gave up 250 thousand dollars derived from drug trafficking in the Sinaloa Cartel. His sentence was less than five and a half years in 2018. However, he was released in September that year, serving only 58 months of his sentence.