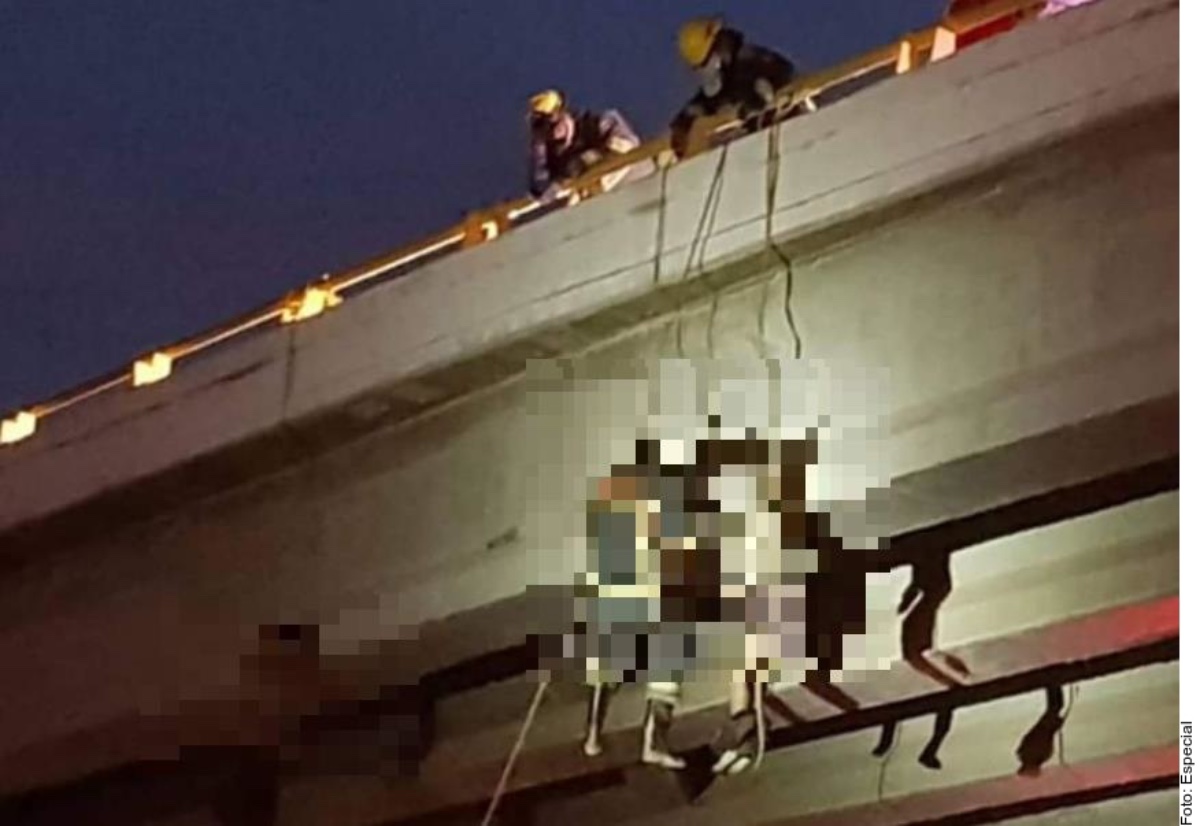 The bodies of six people were hung from a vehicular bridge over State Highway 120, in the municipality of Zacatecas, in the state of Zacatecas, a place where they fight the Jalisco New Generation Cartel (CJNG) commanded by Nemesio Oseguera Cervantes, alias El Mencho, Señor de los Gallos or El Gallero, and the Sinaloa Cartel (CDS) and its Group Arrows, supposedly an elite team at the service of Ismael “el Mayo” Zambada.

Police detected four bodies that were still hanging from ropes tied to the bridge, while two others had fallen to the asphalt.

“Police elements attended the scene and confirmed that it was four people suspended and two more on public roads, all male who no longer had vital signs. The place was in charge of the Investigative Police“, Reported the institution.

According to local reports, discovery occurred near the El Orito community, at the intersection of Calzada Luis Moya and Tránsito Pesado.

It is presumed that during the early morning, unknown persons aboard a black truck arrived at the point and hanged the bodies, all half naked and with signs of torture, and a canvas with threatening messages.

Since last June, the findings of the dead hanging from bridges vehicles have been a constant in Zacatecas, due to the violence between criminals who dispute the square for the passage of drugs and weapons.

On July 5, the bodies of two men were hung from a bridge in the Zacatecan capital.

On June 23, the bodies of two police officers from San Luis Potosí, who had a disappearance report, were hanged on the Arroyo de las Sirena bridges, and on June 19, the bodies of three people were left on a bridge in Fresnillo.