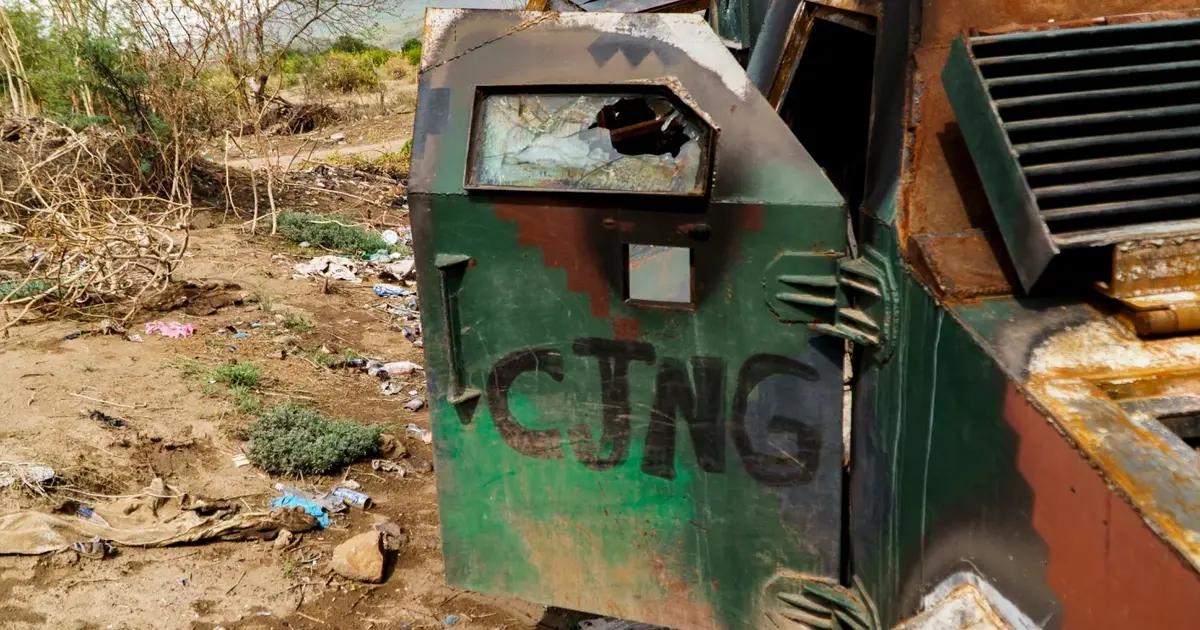 With caution and a low profile, Nemesio Oseguera Cervantes , better known as “El Mencho” has found a way to coordinate and lead the Jalisco New Generation Cartel (CJNG) from some remote corner of the country, a criminal organization that over time has managed to establish itself as one of the most powerful in recent years.

With a presence in more than half of the 32 states that make up the Mexican Republic , the feared cartel of the four letters has spread its criminal activities and violence throughout the territory , which has positioned its leader and founder as one of the main objectives of the Mexican and US authorities.

Although there are many myths that surround Nemesio Oseguera Cervantes, his whereabouts are still unknown, however, with the recent hack that the group of activists called “Guacamaya” carried out on the servers of the Secretariat of National Defense (Sedena) little by little Little has been released information that the Mexican Army has about the powerful cartel that it heads , as well as its logistics and main operators , among which two of the capo’s brothers have stood out.

This is how, within the sea of ​​documents that was extracted by the group of activists, a military report has been highlighted that accounts for the existing hierarchy in the ranks of the Jalisco New Generation Cartel (CJNG) and, although it is confirmed that Nemesio Oseguera Cervantes continues to command, two of his brothers were identified as his main operators.

According to the report of the Secretary of National Defense (Sedena) consulted and disseminated by the Unión Jalisco media outlet, “El Mencho” as well as his brothers Antonio and Abraham Oseguera are at the head of the powerful four-letter cartel.

Antonio, better known as Tony Montana, was identified as the financial operator of the Jalisco New Generation Cartel (CJNG) , it is even noted that said brother of Nemesio Oseguera was arrested in 2015 in Tlajomulco de Zúñiga, Jalisco.

On that occasion, the Government of Mexico reported that Antonio Oseguera was accused in a trial for his alleged responsibility in the crimes of carrying a firearm for the exclusive use of the armed forces as well as for crimes against health in the form of possession for private purposes. methamphetamine trade.

Additionally , “Tony” has been designated as the person in charge of buying weapons for the criminal organization that his brother “El Mencho” founded and heads.

Another of the brothers of “El Mencho” that the military report consulted by Unión Jalisco points out is Abraham Oseguera , who was arrested along with the capo in the United States for selling drugs in 1992.

In his case, the kingpin’s relative pleaded guilty and was sentenced to ten years in prison ; He regained his freedom until June 22, 2022, according to the judicial documents consulted by the aforementioned media. His whereabouts are currently unknown, as well as if he plays any role within the ranks of the Jalisco Nueva Generación Cartel (CJNG).

In addition to Abraham and Antonio, the US Drug Enforcement Agency (DEA) reported the existence of another brother of “El Mencho” identified as Marín Oseguera.

Intelligence reports from the agency pointed out that in 2015 federal agents went to a property located in the city of San Jacinto, California to warn the capo’s brother that if he made deals or moved money from the powerful four-letter cartel he would have problems with United States justice.

According to the account of the events, said meeting took place in a cafeteria and it was Marín Oseguera himself who was in charge of contacting other relatives of the capo to warn them that if they were related to activities of the Jalisco Nueva Cartel Generación (CJNG) would be persecuted and arrested by the authorities.