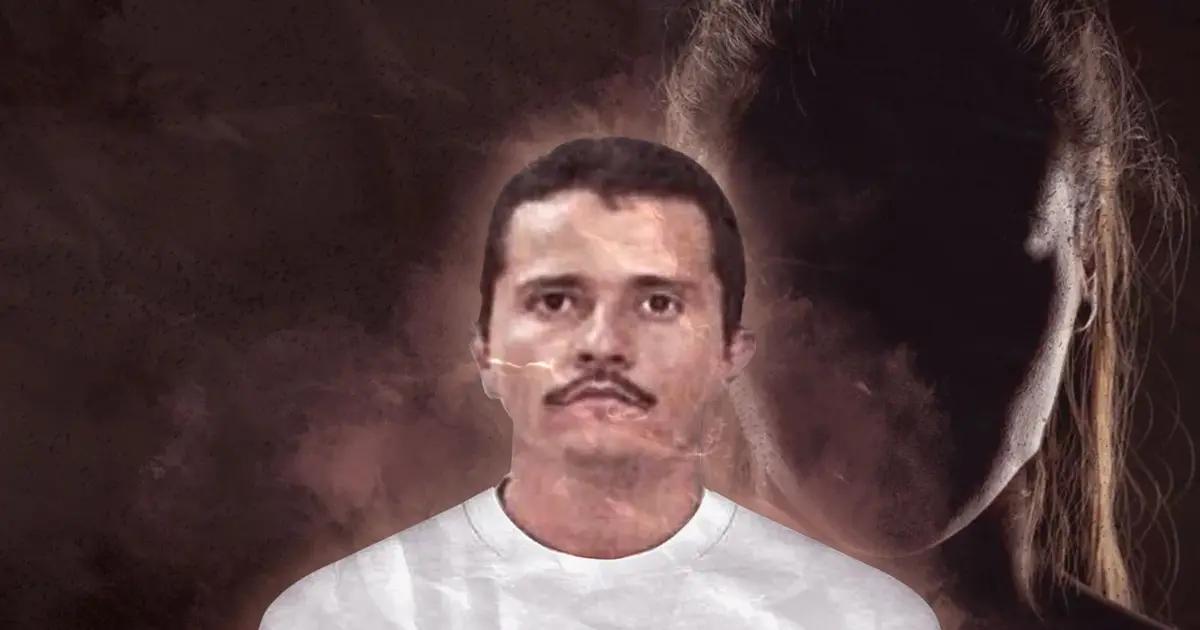 An updated organizational chart of the inner circle of Nemesio Oseguera Cervantes, “El Mencho,” which was part of a confidential document from the Mexican National Defense Secretariat (Sedena), was leaked by the hacktivist group calling itself “Guacamaya.“

The map of the structure of the leader of the Jalisco Cartel – New Generation (CJNG), dated August 2022, showed the faces and ranks of each of the people closest to him within the cartel.

El Mencho has been famous for his relationships with famous models and well-known criminal organization members.

However, among the more than 70 faces linked to “El Mencho,” one that stood out was that of the mother of his children and member of the CJNG‘s financial arm, Rosalinda Gonzalez Valencia, alias “La Jefa.”

The photograph shows a woman with a white complexion and black hair wearing long earrings and eyes made of blue shadows. The photo, somewhat blurred, shows the woman in profile and dressed in what appears to be a white jacket or blouse.

Above the photograph is a box with the description “Pareja Actual” (Current Partner), and below the image appears the name Guadalupe Moreno Carrillo.

That blurry photograph is all the information available on the alleged new romantic partner of “El Mencho.”

The Sedena included her in the section “Regional Coordinators and Plaza Chiefs of the Jalisco Cartel – New Generation,” along with the drug lord’s ex-wife and children.

A striking fact is that in the image on the right, which corresponds to his wife Rosalinda Gonzalez, the Sedena noted the date May 26, 2018, which would seem to suggest that this was the moment when the couple broke up, or at least when the authorities learned that Rosalinda was no longer Oseguera Cervantes’ wife.

Rosalinda Gonzalez, also known as “La Jefa” or “the boss.”

Therefore, it is reasonable to assume that around that time, she began her new romance with Moreno Carrillo, about whom very little is known to date.

The relationship between “El Mencho” and “La Jefa” probably dates back to the 1980s, when the drug cartels as we know them today began to forge out of a major criminal organization based in Guadalajara.

Some versions say they married in 1996, while others insist that the affair occurred in the United States, where their children, Jessica Johana and Ruben Oseguera Gonzalez, were born.

But the truth is that the authorities know little about the capo’s private life, especially before he became the leader of what is also known as the four-letter cartel.

His relationship with Rosalinda is an important factor in the fact that his brothers and brothers-in-law of “El Mencho,” nicknamed “Los Cuinis,” are the financial arm of the criminal organization.

On Monday, November 15, the Mexican Army arrested Rosalinda Gonzalez Valencia in Zapopan. According to the army, her arrest was a “significant blow to the financial structure” of the cartel. She is currently imprisoned in the Federal Center for Social Readaptation 16, CPS Femenil Morelos, with residence in Coatlán del Río.